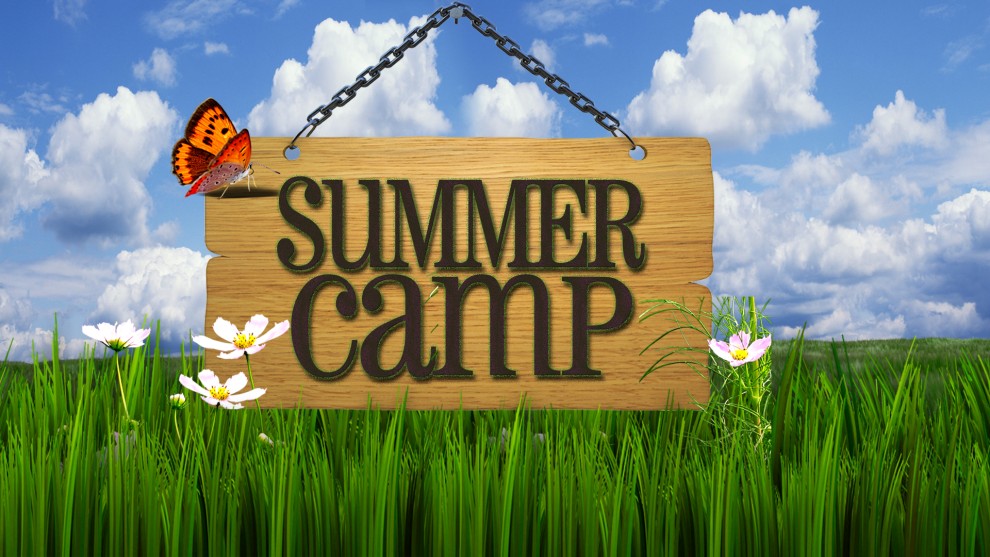 Can Your Kid Go Alone To A Summer Camp?

Summer camps provide a great experience for children of all ages.  As soon as the summer comes people start considering sending their children to summer camps.  However, at that same time parents start to sorry and wonder if their kid is even ready for this experience or not. Many people cancel their kids registration because they don’t have any one else to go along with them like a friend or a sibling. 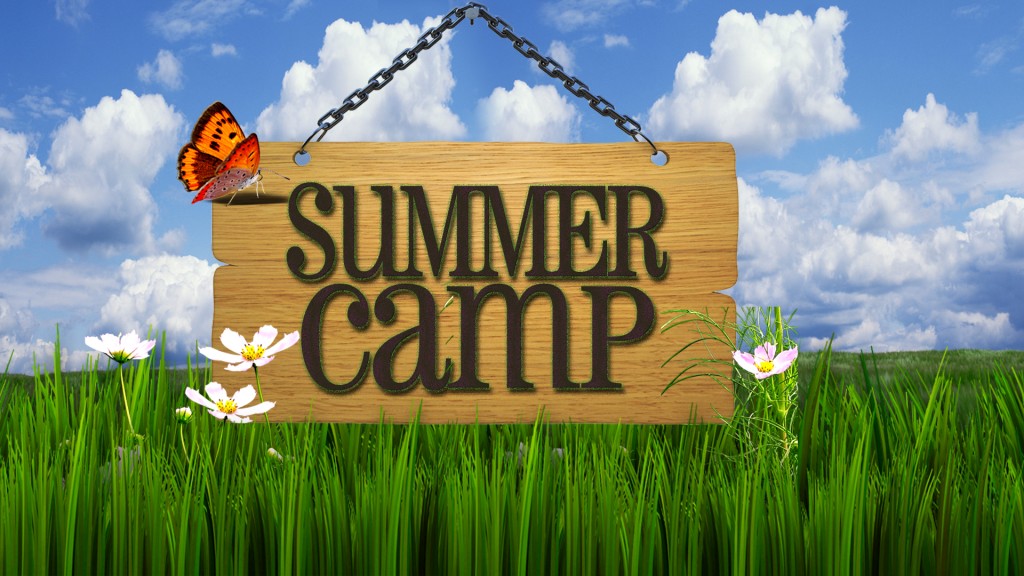 Here are some things to ponder and ask the camp administration if your child is going to camp alone:

The Number of Campers Coming to Camp without a Sibling or a Friend:

Each and every camp is different and has different traditions. Some camps regularly get groups of camperscoming together so choose a camp which has at least a 50% rate of the campers which come alone.  If roughly half the campers are coming without a friend or sibling then they’ll have a better chance of making new friends rather than being acquainted with only the previously known people.

You should ask about the numbers of friends who can “group up” in the same cabin. If they don’t have policies about it then its concerning as then a kid alone can become the odd ball out, when stuck in a cabin with kids who are best buddies.

At camp Greenpoint, there are policies about it and maximum 4 friends can group up in a cabin having 8 campers. Even though many people want them to be more flexible, they do this to look out for every individual camper.

The Staff to Camper Ratio:

This is actually very important as some kids can be mean.  So to know about security of the camp is essential.  If there is only one counselor for 20 campers then the camp is very much under-staffed. Best ratio can be 1 staff member for every 3 campers.

The Program Designed for the Beginning of Camp:

Normallyall kids get nervous at the start of camp so you should know what the camp does about that. What’s an opening day like especially after the parents leave?  The good summer camps have it all planned out for making kids well settled for a good week.

Some camps have “mixer games,” for helping each camper in the cabin to get to know one another. Normally at the opening club session on the first night, there is a more light-hearted talk with light hearted messages.  A well-choreographed opening day program helps in making the kids to feel right at home very quickly. Most importantly it’s advised for parents not to get teary eyed at the opening day when they leave their kids at camp because then the child also becomes a bit unsure. Go home, and let your kid have the best days of their entire year.

Serena is a freelance writer and blogger and loves sharing her camping experiences at Brooklyn camp.

previous article
Silver Surfer: Awesome Desktop Vaporizer
next article
3 Reasons Why You Should Invest In Real Estate In India