How many times have you watched a movie or television show and thought, “Hey, that place looks super cool, I wish I could visit!” Some of the places you may have dreamt about dropping by, you can actually visit in real life! Some of them may even be featured below, or you may have already visited. Either way, you should check them out! 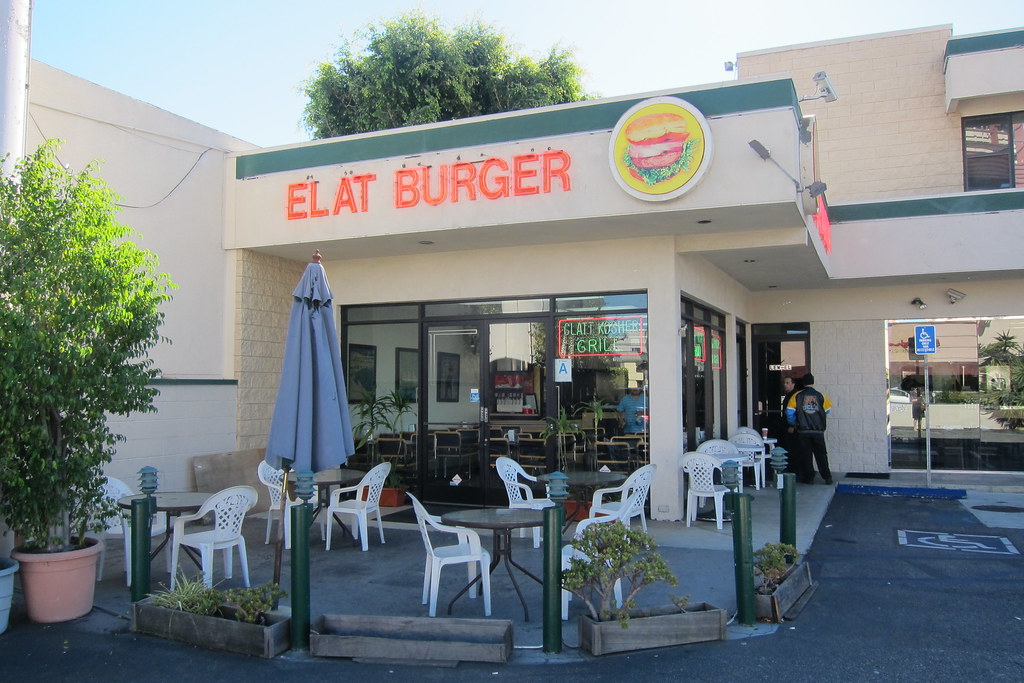 If you enjoy super heroes, and Middle Eastern food, you should definitely visit Elat Burger! Elat Burger is featured in the movie “The Avengers” – based on the famous Marvel comic book super heroes! In the movie, Robert Downey Jr.’s character, Iron Man, mentions that he would like to try Shawarma, and the cast is shown eating at Elat Burger. Their menu ranges from salads, to hamburgers, to kabobs. The menu has something for everyone to enjoy, and is very reasonably priced! 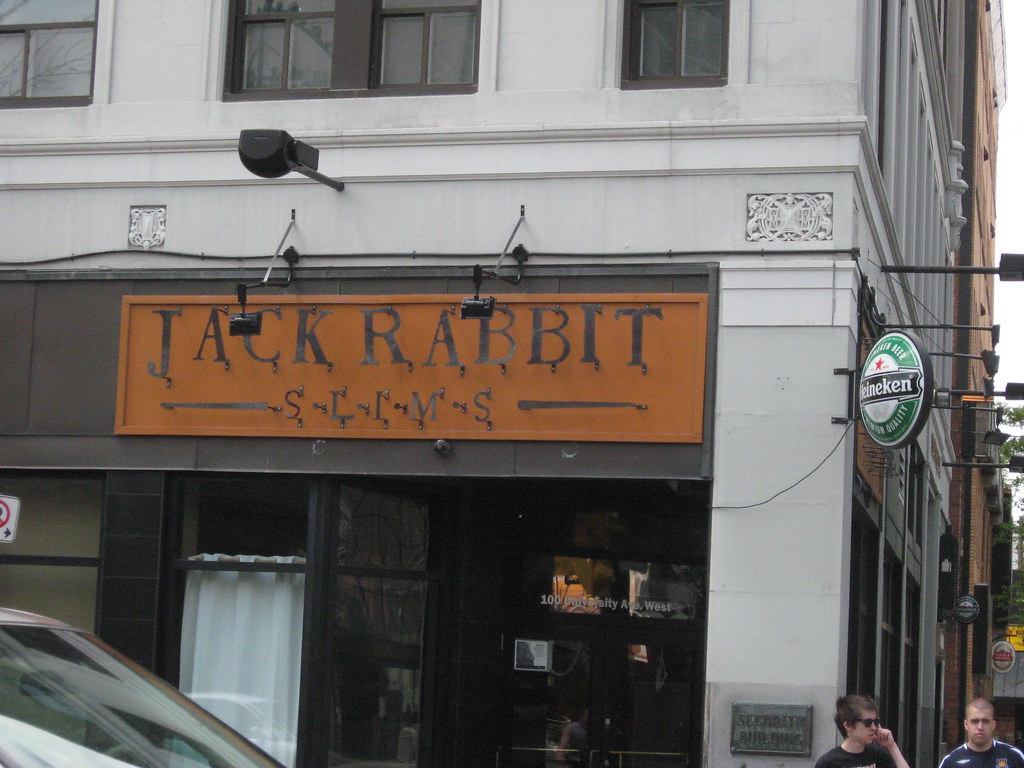 The next location on the list is Jack Rabbit Slim’s, from Quentin Tarantino’s famous “Pulp Fiction”! The restaurant didn’t actually exist when the movie was filmed in 1994, but was built in a warehouse. The cost to build Jack Rabbit Slim’s was $150,000! The bowling alley is a part of the Walt Disney Imagineering campus, making it restricted from visitors. However, the outside of Jack Rabbit Slim’s is visible and open to the public on Flower Street, and Sonora Avenue. 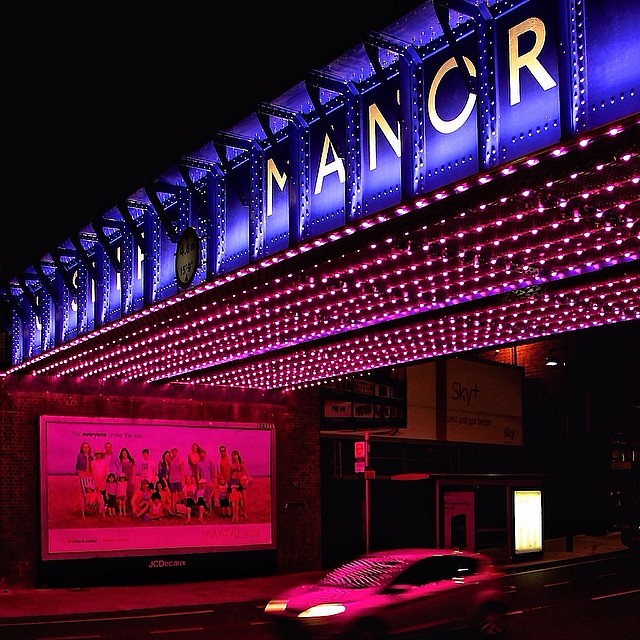 The Cicada Restaurant from “Pretty Woman” is also on the list of famous film eateries. Cicada is an Italian Restaurant, and was called Rex II Ristorante while “Pretty Woman” was being filmed. The restaurant has a romantic atmosphere, and would be perfect to visit on date night. Opened from Wednesday, through to Saturday, there is valet parking, live music and dancing, and a three course dinner menu. Reservations are recommended as seats fill up quickly. There is a dress code, and age limit of 21 and over, so be sure to wear your fanciest outfit and leave the kids at home! They also offer wedding packages for a luxurious wedding! 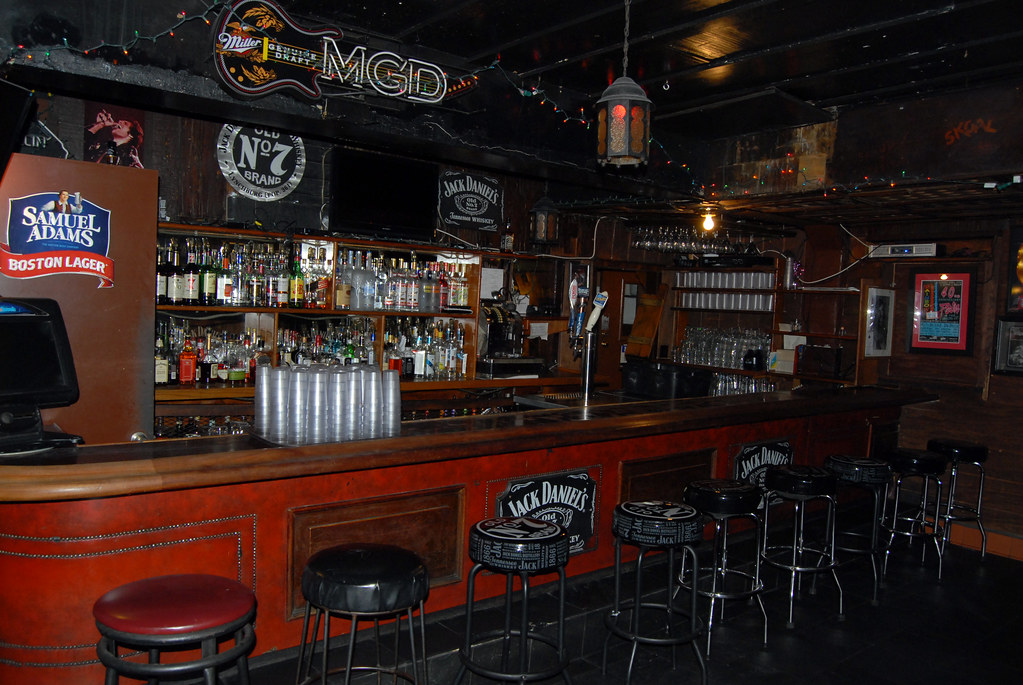 Another famous spot to check out is Rainbow Bar & Grill, this is known to be the location where many celebrities have visited throughout decades. The location has also been features in Guns N Roses “November Rain” and “Estranged” music videos. Rainbow Bar & Grill is also noted for being the location of Marilyn Monroe and Joe DiMaggio’s first date in 1952. The restaurant still resembles what is did 65 years ago! Their menu has a large variety of cuisine, and features the lovely story of Miguel, a busboy who made his way to chief chef! The restaurant also offers services for full catering, banquets, and private parties. Rainbow Bar & Grill also has merchandise available at the restaurant such as mugs and t-shirts.

When planning a trip to Los Angeles, these are definitely spots that should be on everyone’s list to visit! Alternatively, if living in Los Angeles, these could be a new hangout spots to check out for you and your friends! Not only would it be a great experience to visit all these locations, but for bragging rights as well! Rent a car at Los Angeles Airport to help you travel to each of your destinations!