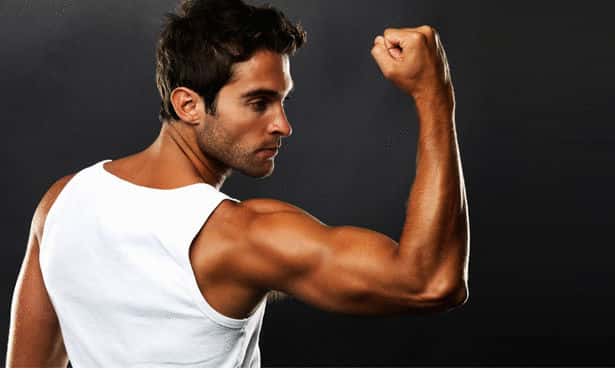 What Are Starter Motors And What Function Do They Perform

The modern automobile is a wondrous contraption. One need only hop into the driver’s seat and turn the ignition in order to hear the rumble of the internal combustion engine. From there, you’ll be able to drive to just about anywhere on the planet where they’ve built roads. What could be more liberating? 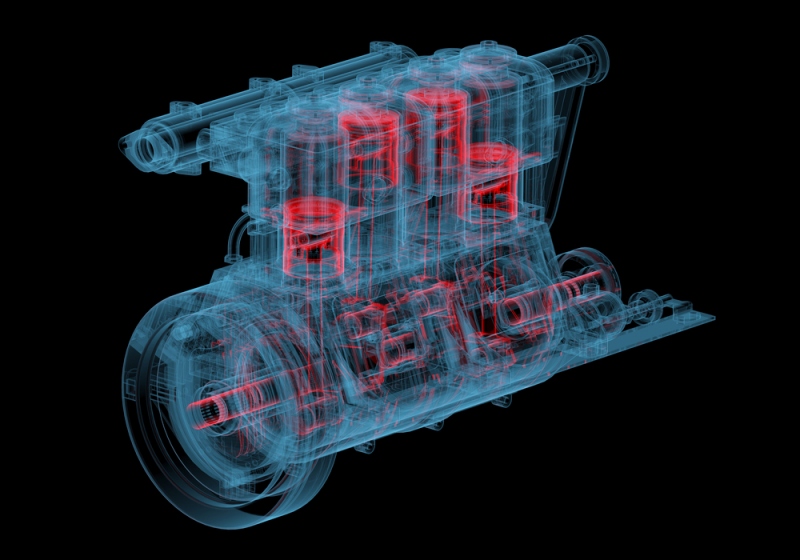 Of course, things weren’t always so convenient. To achieve this state of affairs, we rely on a special component called a starter motor. This is a contraption that’s evolved over the years to fulfil its function, having been first introduced to allow the driver to turn the engine without having to whip out a mechanical crank.

Why are starter motors necessary?

For the internal combustion process to get started, an engine needs to be turned. Once this is done, the combustion process will keep the engine turning, and ensure that new oxygen is being constantly drawn in, but until things get going, this can’t happen. This is where the starter motor comes in.

One of the fundamental problems with a starter motor is that it draws a considerable amount of current. In order to turn the device on using a traditional mechanical switch, two electrical contacts would have to be drawn together until they meet. Since the potentials on either side of the switch are so great, the electricity won’t just remain on one side until the gap is closed; they’ll instead arc across when the two contacts draw near to one another. This is a considerable safety concern in an environment as soaked with fuel as the interior of an engine.

In order to get around this, starter motors are actuated using a device known as a solenoid switch. This uses an electromagnet to draw the contacts together so quickly that the surrounding air doesn’t have the opportunity to ignite. This magnet is attached to a low-current circuit, which is in turn actuated by the mechanical switch when you turn the key in your ignition. After the engine has started turning, the electromagnet in the solenoid switch will deactivate.

After the starter motor has started the internal combustion process, it’s vital that it’s disconnected from the engine. A car’s engine will run far, far more quickly than the starter motor is capable of. This disengagement usually occurs via a special spiral-shaped gear which automatically slides back out of position when the speed exceeds a certain threshold.

Mechanical solutions like this, as you might expect, are bad news for the pinion. With the device having to absorb physical stress of this sort every time the car is started or stopped, the pinion’s lifespan will be greatly reduced.

Another alternative solution comes in the form of a pre-engaged starter motor, which pulls the pinion out of place using a solenoid magnet. This sort of gear doesn’t have to be spiral-shaped, as the magnets will take care of the alignment. This is undoubtedly the more complicated and expensive of the two solutions, but since it hugely reduces the likelihood of failure, it’s sure to be the more economical in the long term. And as it’s rolled out on more and more vehicles, we can expect to see the cost of implementation steadily decrease. If you’re going to buy a new car in the near future, the chances are that the starter motor will be magnetically actuated.

If there’s a fault with your starter motor, then the good news is that you’ll be able to find an array of suitable replacements available online. There are Ford, Audi and BMW starter motors, as well as those that’ll fit a range of other manufacturer’s vehicles. It’s worth bearing in mind, however, that the starter motor is connected to a few other components, and so you’ll want to be sure that you’ve diagnosed precisely the cause of the problem. The cost of alternator and battery replacements isn’t that much more than that of motor replacements, and so you’ll want to be sure that you know what the problem is if you want to save yourself time and money.