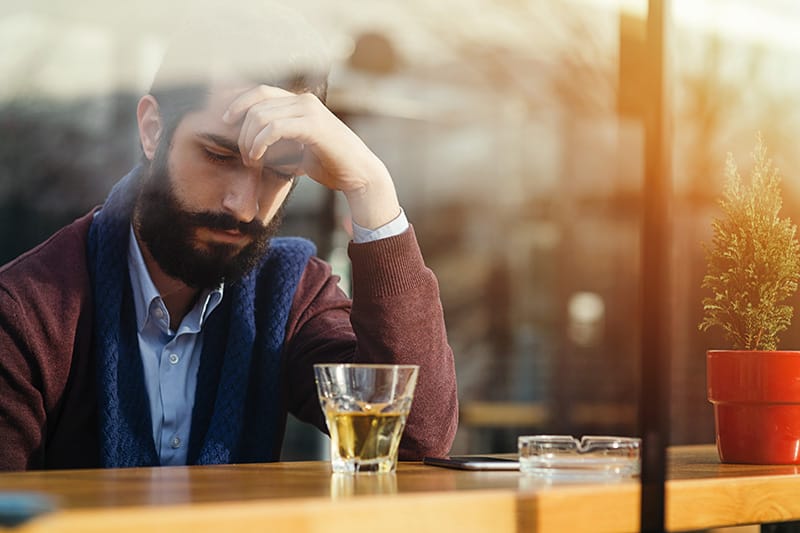 Why Is LGBTQ+ Community At Danger Of Alcohol and Drug Abuse?

Various studies have concluded that more than 80% of LGBTQ+ children are bullied at school. A gay kid is immediately singled out of the school after his preferences become visible to the school management. Moreover, such people don’t have social circle because people consider it disgraceful to be their friends. Most of the LGBTQ+ people stay at their home.

Deprived of love, they seek comfort in drugs. Loneliness pushes most of the LGBTQ+ community people into drugs and alcohol addiction. Substance consumption becomes a source of rescue for them.

To fight with their loneliness, they start consuming drugs and alcohol. Many consider a bottle of whiskey, a better way, to pass night rather than sitting alone. This habit gradually turns into addiction.

LGBTQ+ bars are becoming a common place to meet and find other LGBTQ+ individuals. Drug use and alcohol is common in most of these communities. As LGBTQ+ community people hangout with each other, drugs and alcohol usage increases. Gay bars have proved to be an extremely dangerous way to meet other LGBTQ+ people. This is because these bars and clubs lure those LGBTQ+ people, who are not into substance abuse currently.

It has been found by a study that drugs and alcohol lower inhibitions of the addict making him/her feel comfortable under drug influence. Drugs and alcohol create feelings of acceptance and invincibility, which is something LGBTQ+ community people desire the most.

In fact, drug consumption creates much comfort that LGBTQ+ community people prefer consuming drugs and alcohol before going out with others. This is because consumption of the substance boosts their confidence and inner acceptance.

LGBTQ+ people have less or no access to effective treatment methods. Moreover, these people live in

To conclude, it is important that the society as a whole is sympathetic towards LGBTQ+ community people so that they don’t have to look for escape in drugs. If you know someone suffering from drug abuse, help him/her to get admitted to a rehab. There are various rehabs in Tennessee where one can seek professional advice.