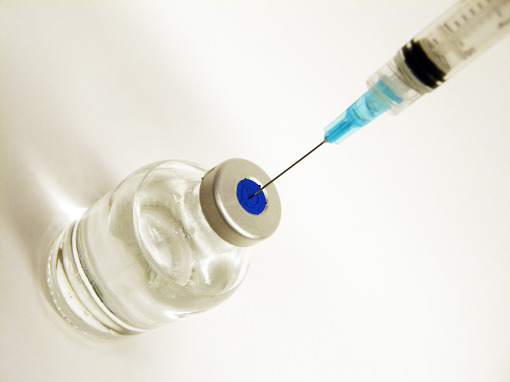 Why Are Mandatory Vaccine Bills Failing?

With the recent outbreak of measles in many states across the country, more people are calling for laws that will require parents to vaccinate their children against this and other potentially deadly diseases. However, in such states as Oregon and Washington, where mandatory vaccine bills have been drafted and put up for debate, the results have been less than spectacular for those in favor of mandatory vaccinations. The Washington bill failed after missing a key deadline in the state legislature, while the Oregon bill died due to not having enough votes of support among state senators. So just why are these bills so controversial to so many people?

The answer to that question lies in the ability of parents to maintain control over what they do with their children. For most people, the bills come down to weighing the potential benefits of vaccinations versus the risks that are associated with them. In addition, religious and personal philosophical beliefs also come into play for many parents. Both the Washington and Oregon bills would have made it impossible for parents to cite personal or religious beliefs as reasons to not vaccinate their children, which for many people is seen as a violation of a person’s freedom of choice.

While both these bills died, a similar bill still has life in the California legislature. Currently there are 19 states, including California, which allow parents to use personal belief exemptions to keep their children from being vaccinated against measles and other diseases. However, despite politicians having difficulty passing these bills, public support does seem to be swinging in their favor. In recent polls, as many as 78 percent of those surveyed expressed support for mandatory vaccinations to guard against potential outbreaks of disease, unless there is a direct health risk to the child if he or she receives the vaccine.

Various high-profile politicians, including New Jersey Governor Chris Christie and President Barack Obama, have publicly expressed support for getting children vaccinated. However, they have also both stated that while they feel this way, parents should still be entitled to have some level of control when it comes to the decision-making process regarding their children’s health and well-being. Governor Christie, who with his wife have had their children vaccinated, has said vaccinations are a matter of not only personal health, but public health as well. President Obama has stated that based on scientific evidence, there is every reason to be vaccinated and little if any evidence to the contrary.

Yet for those parents who oppose mandatory vaccinations, they say the vaccines are not as effective as many are led to believe, and that potential health risks such as cancer make the vaccines too dangerous for their kids. Others, who may have religious beliefs prohibiting certain medical treatments from being administered, also feel their freedom of choice and religious expression would be violated by mandatory vaccine bills.

So while state and federal government officials continue to debate this issue, the rhetoric between both sides continues to intensify. Those in support of mandatory vaccinations feel it will be for the greater good of society, believing it makes more sense to protect large populations of people in order to avoid a potentially devastating outbreak of disease. Yet parents counter with the argument that if vaccines are made mandatory, what is next on the political agenda? Many supporters of freedom of choice feel government is already invading too many aspects of their lives, and this is yet another example of that. Whatever side you happen to agree with, there is no doubt the debate will continue for some time.

Mark Sadaka is a vaccine injury lawyer who represents numerous clients from around the country. Sadaka’s firm has the resources and expertise necessary to successfully handle these medically complex cases. Go to Vaccine Injury Help Center if you have vaccine injury related concerns.