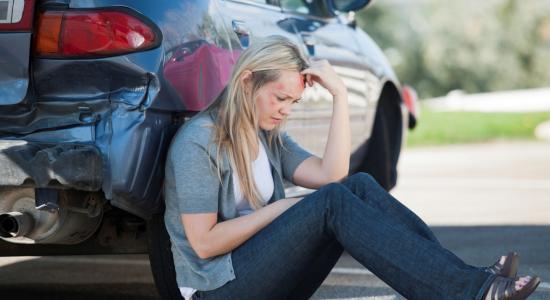 What Are The Laws And Consequences Of Teenage Drunk Driving

You will see a large number of teens die every year, because of drunken driving accident. Further, you will notice that the rate of accident due to alcohol is higher between 16-20 ages than for adults of age 21 and more. This rate is generally higher for teens, because they are inexperienced with alcohol and also drive with less safety. This is the reason why the underage Driving under Influence (DUI) penalties are much stricter than of criminal ones.

It is advisable to hire an experienced DUI lawyer, if you are charged for this type of case. Also, there are many websites like sdduipros.org, which are specially designed for this purpose only.

This is the very first mistake that every teenager does. Refusing going on with the test will result in loosing license for up to 3 years. This is because the laws of almost every state are based on the principle of ‘implied consent’.

It means that if you have a license for driving on roads and highways, then you give your consent for the alcohol test. Refusing for it may be treated as a sign of guilty. Also, the police can use other evidence like the smell of the breath in order to show teens under the influence.

It is the special law, which is basically designed in the early 1980s, in order to reduce accidents, which happen because of alcohol consumption by teenagers. This law has two components:

A court can also impose some other penalties in addition to these. In many states, minors are also arrested if Blood Alcohol Content is above 0.0 percent.

Punishment for teens may vary from state to state. Also, the court can impose other charges, community services or fine. A person charged for a DUI can receive jail time or other penalties

Minor charged for DUI must disclose this information on college form and also, before getting employed, in order to prevent future problems. In many states, you cannot proceed with your majors in education if you are charged for DUI.

Therefore, after reading this you have already understood that these cases will act as a roadblock in your education and career, so you should prevent doing all such things.