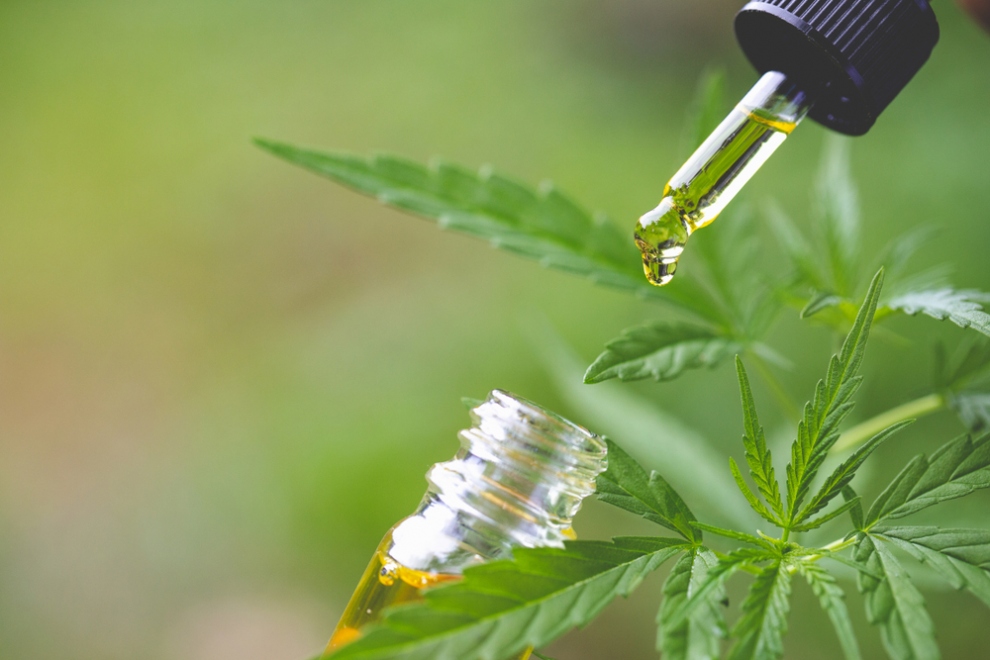 During the past decades, we have witnessed a lot of fluctuations in the laws governing the manufacturing, procurement, and possession of CBD in the United States. These fluctuations left many people confused about the legality of CBD at a federal level. Indeed, CBD was considered illegal at a federal level until 2018, when the Farm Bill listed cannabidiol among other agricultural crops.

After this bill was passed, several states took different positions about the legality of CBD, leading to different laws governing its procurement and possession. This is why many people are confused and looking for a better understanding of the legality of CBD in their states.

In this post, we will take a quick look at all that you ought to know about the legality of CBD in Indiana.

THE LEGALITY OF CBD IN INDIANA

MORE ABOUT THE LEGALITY OF CBD IN INDIANA

The journey towards the legality of CBD in Indiana began in 2014. Although the cultivation of CBD was considered legal under the Industrial Hemp Act in 2014, the procurement and possession of CBD-related products remained illegal until 2018.

After the Farm Bills in 2018, lawmakers in Indiana began putting regulations and licenses in place to permit the manufacturing, procurement, and possession of hemp-derived CBD in the state. You should know that there is no form of medical marijuana program in Indiana. Hence, both marijuana and marijuana-derived CBD are illegal at this time.

As things stand, residents of Indiana can procure, possess, and sell hemp-derived CBD as long as its THC concentration does not exceed 0.3%. THC, also known as tetrahydrocannabinol, is a psychoactive substance that is present in all cannabis plants. This is the natural psychoactive compound that is responsible for the euphoric feeling that is associated with the use of marijuana. Although present in all cannabinoids, the THC concentration in CBD must not exceed 0.3% to be considered legal on both the federal and state levels.

Today, Indiana laws have been strictly enforced to curtail the circulation of THC within the state. This forces CBD manufacturers in Indiana to conduct proper laboratory testing on their end products to ensure that they comply with the requirements for the legality of CBD in Indiana.

POSSESSION LIMIT OF CBD IN INDIANA

As things stand, there are no limits on the possession of CBD in Indiana. As long as you are adhering to the regulations on the THC concentration, you can carry as many CBD products on your person as you like without any fear of hassle from law enforcement agencies.

People with previous drug charges caught with more than 30 grams of illegal CBD can be charged with a class A misdemeanor. This offense attracts a one-year term of imprisonment and a fine that may rise as high as $5,000. This highlights the importance of checking the legality of CBD products in your state before purchasing or selling them.

previous article
Roof Repair: How To Proceed?
next article
How To Include Google Custom Search To WordPress Site