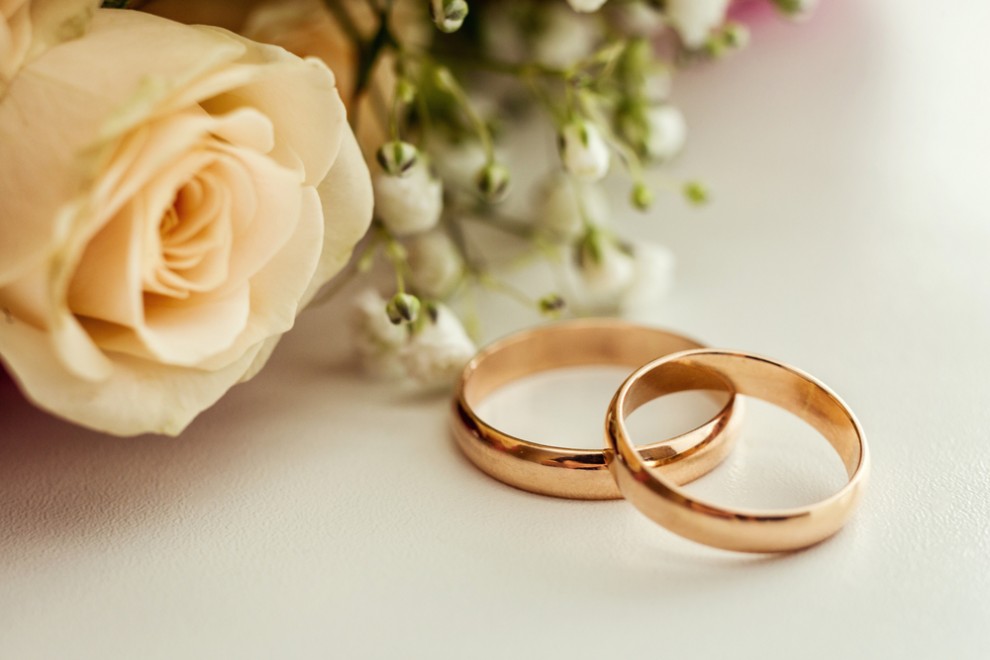 When it comes to jewelry pieces, nothing is more ubiquitous than wedding rings. Almost every marriage ceremony includes one. Because it’s everywhere, people then assume they know everything about it.

But they likely don’t.

Here are four more facts about wedding rings that may change the way couples will appreciate and value them:

The exchange of wedding rings is a fixture in every Christian or Catholic wedding. But not many people know that such an exchange has never been mentioned in the Bible. In fact, wedding rings per se don’t exist in any of the passages.

That doesn’t mean, though, that the concept of using rings to symbolize honor and love is not biblical. A ring featured prominently in the story between Rebecca and Isaac, Abraham and Sarah’s son.

In the story, Abraham was of old age and wanted to find a wife for Isaac. He then sent his servant to Haran where Abraham’s people likely lived.

When he reached Mesopotamia, he rested on a well of Nahor where Abraham’s people were. He prayed that he might find the woman quickly and that she would meet the three signs he asked.

Lo and behold, Rebecca appeared, checking all the boxes. Even better, she shared that she was a descendant of Abraham through his brother, Nahor. As a bride price, the servant gave her a nose ring and bracelets.

Wedding rings these days are of different shapes and designs. Besides the classic gold bands, couples can also be practical and opt for couple rings made of silicon. Couples can also engrave their names and other special info about their wedding.

But the rings of a long time ago were nowhere near the ones available today. History suggests that Egyptians introduced the idea of giving away engagement (sometimes called betrothal) and wedding rings to their partners over 5,000 years ago.

Back then, though, the rings were likely made from reed and hemp, which were abundant in the country. Eventually, the rest of the world caught on with the tradition.

During the time of Queen Victoria, those who could afford to buy jewelry gave their beloved wedding rings embellished with precious stones, such as sapphire or emerald. Otherwise, they were fashioned from ivory or other bones.

The wearing of wedding rings was also popular during the Middle Ages. However, because the church found the ring designs to be flamboyant or extravagant, couples shifted to simpler choices like wedding bands. That’s another tradition that lived on to this day.

While some couples may freak out if they misplace their wedding rings, others are fine with not having one. These include the Chinese—particularly, the men.

Many Chinese weddings now involve wedding rings as a symbol of marriage. But some men prefer not to wear them, especially when they’re in public. The reason is in their history.

Some experts say that, in Chinese culture, it is acceptable for a man to have a legal wife and then concubines. They seem to believe that this setup showcases their power and money. A ring, therefore, limits a man’s ability to pursue other girls.

A long time ago, Seventh-Day Adventists also didn’t exchange wedding rings. A discussion on enotes.com points to two possible reasons. One, they found wedding rings to be ostentatious when the Bible said people should live simply. Second, a biblical passage implied that women must not wear any jewelry.

In countries such as the United States and the UK, couples often wear their wedding rings on the left. But having it on the right is particularly common among those who marry in a Catholic or Christian church.

However, in reality, experts and cultures don’t agree on the wedding ring’s placement. The ancient Egyptians, for example, wore theirs on the fourth finger. They believed that the vein on this finger connects directly to the heart.

The Romans, on the other hand, decided to wear theirs on the right. In their minds, the left isn’t reliable, and that may later reflect on the marriage.

The history and facts about wedding rings are just as interesting as the designs or styles they come nowadays. But in the end, what matters more is the value people attach to these jewelry pieces, such as love and commitment.

previous article
What are The Ways to Find Out The Car Insurance Number?
next article
Hot Runners In Injection Molding: Simply Explained