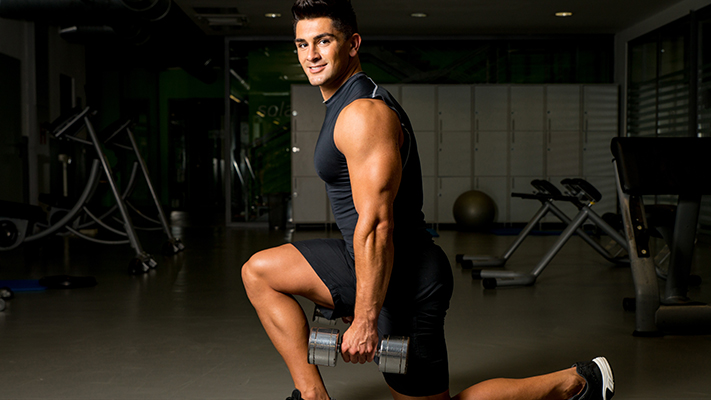 Vehicle Overloading and the Associated Dangers – How to Overcome Them

Surpassing the maximum permissible weight of a vehicle is not just a danger for the passengers and driver but also for the road users. Above all, it is an illegitimate offence which carries a wide array of penalties and risks from sentences of imprisonment to fixed fines. As there is an increase in the number of prohibition notices, there are also numerous articles on the web which speak about the overloading issue and how drivers can overcome it. The National Department of Transport has declared overloading as both a cost and safety concern.

Although there is an onboard weighing system which has become popular after they’ve taken away all the guesswork from the drivers regarding the weight that they’re carrying onboard their vehicle, yet there are many who are yet to adopt these machines. The concerns of this post will tell you about how you can overcome overloading issues and penalties.

The potential risks which are increased due to overloading

Overloaded vehicles, whether a car or a truck or a forklift, threaten the safety at roads and this leads to numerous fatal accidents. It has to be noted that an overloaded vehicle not just puts the driver at risk but also the users and the other passengers. Here are few risks that you may take into account.

In accordance with the traffic authorities, the Department of Transport had addressed the issue of overloaded vehicles. They have adopted a strategy which covers the issues of self-regulation by the freight industry, training, funding and operational problems. The Road Traffic Act also takes into account these issues.

Therefore, whenever you’re worrying about overloading and the prospective dangers, you should consider the above listed points. Avoid overloading in order to stay safe while driving your vehicle on road.

previous article
Onboard Truck Weighing Scales – What is this Technology all About and how Does it Help?
next article
Healthy Eating – Plants on your Plate