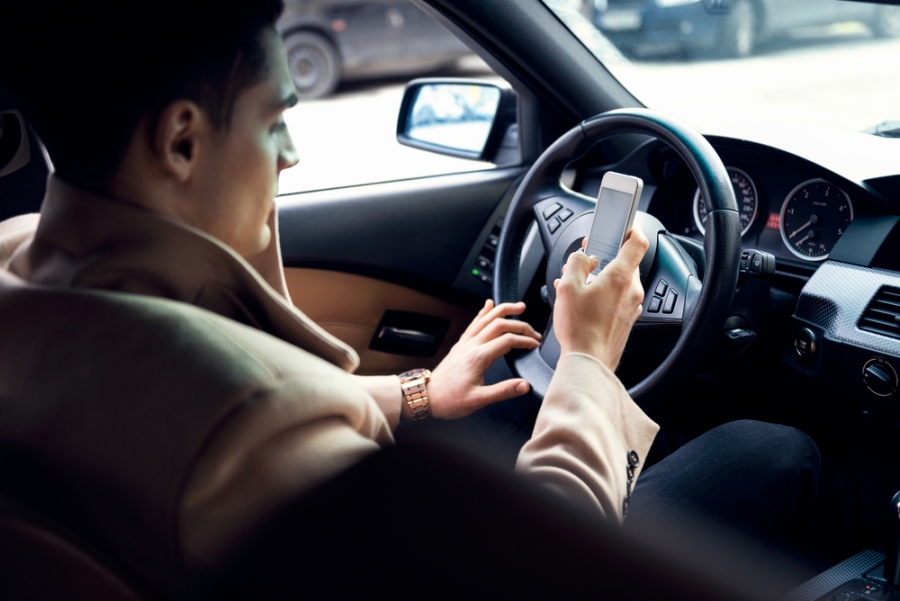 Texting and driving is one of the most dangerous driving habits that is highly prevalent on U.S. roads. Most people tend to think that looking down at your phone for a split second to check a text message or a social media notification is somewhat inconsequential. Still, a collision can happen in the blink of an eye – just as long as it takes you to read a simple “yes” or “no” text. It can be difficult to realize the enormity of the risks associated with such a seemingly small habit. The very experienced Dallas texting and driving accident lawyers at Reyes Law have provide important information on the frightening statistics of and serious dangers of texting and driving and the unfortuntate repercussions that results from such habits.

The Prevalence and Consequences of Texting and Driving in the U.S.

Not many people think of texting and driving when considering the types of negligence a driver can commit when on the road. According to the California Administrative Office of the Courts, approximately eight teenagers die every day in drunk driving collisions. This is parallel to the number of teen lives taken by the act of texting and driving, which also roughly eight daily. (Not only are devastating losses such as this a possibility of texting and driving but legal and financial consequences as well. Texting and driving is against state laws across the country, so you will face serious legal repercussions, along with insurance penalties.)

In a survey conducted by AT&T in the United States, it was found that about 49% of adult drivers are guilty of texting and driving. (More than 90% of respondents who admitted to this behavior also confessed that they were aware of how dangerous it is.) Consumer Reports confirmed these findings with surveys targeted at young drivers, who revealed that they had witnessed their parents using smartphones while operating the vehicle.

It is quite stunning that so many people continue to willingly participate in a habit that they know has actively endangered millions of people over the years. Cell phones are involved with 1.6 million automobile collisions every year, resulting in about 500,000 injuries and 6,000 deaths, according to the United States Department of Transportation (DOT).

The Dangers of Texting and Driving

Drivers have been discovered to be 23 times more likely to cause an automobile collision when they engage in texting and driving. This has been shown to be one of the riskiest types of negligence behind the wheel for reasons such as this. The Center for Disease Control and Prevention (CDC) has reported that distracted drivers were the cause of 18% of all injury-inducing car accidents in the United States in 2010. To willingly participate in this act while operating a vehicle endangers not only your life but those of your passengers and others sharing the road with you.

To protect yourself and your loved ones, keep your eyes on the road, and save the text for later. No smartphone is worth your life, so it is best to save the messaging for when the vehicle is at a full stop, or you’re out of the car entirely.