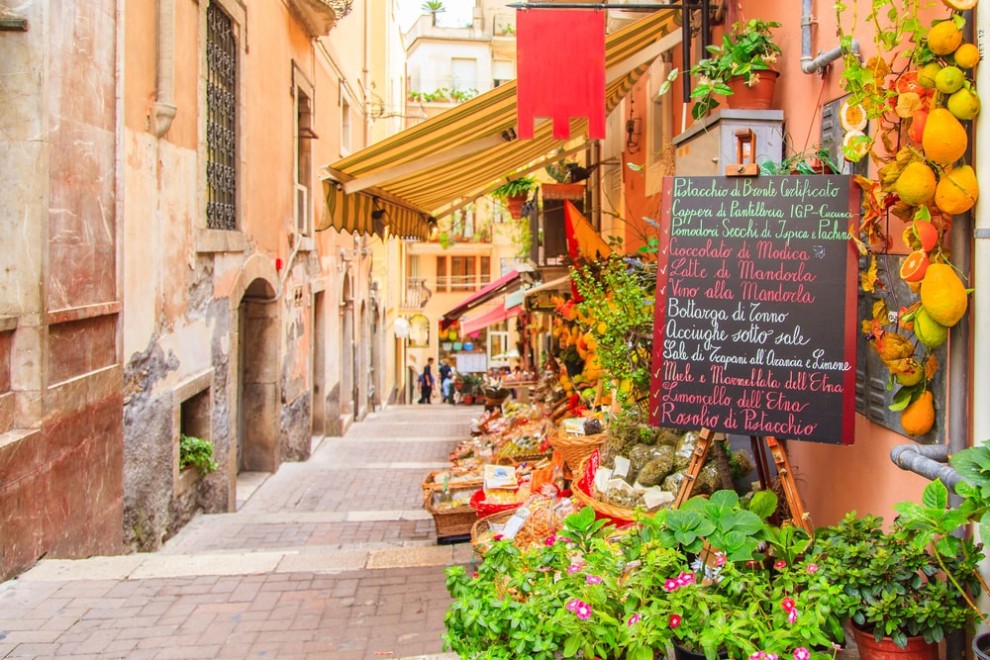 The Beauty Of Sicily

Rent a holiday home in Sicily and discover the island of beauty!

While traveling around Sicily, you can decide to stay in a hotel or camping. But another possibility is to rent a holiday home in Sicily. Among other things, you can choose a holiday home in Sicily with an English speaking owner. This can be useful if you prefer not to communicate with the owner in  English. You can rent a luxury villa in Sicily for a larger group. Are you ready to discover all the beauty Sicily has to offer?

Let’s Start by Some Natural Attraction 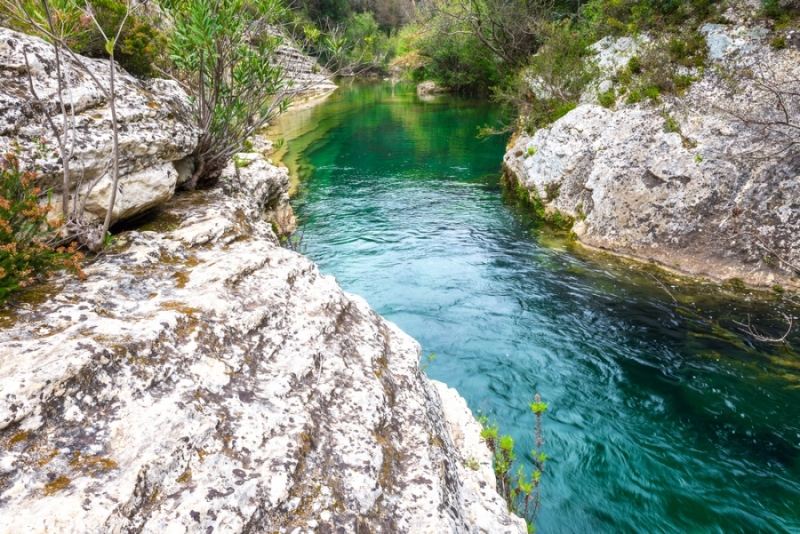 Cavagrande del Cassibile Nature Reserve covers an area of 2,760 hectares and is located in the municipalities of Avola, Noto, and Syracuse. The protected area covers about 10 km of the river Casibile, which is one of the main rivers of south-eastern Sicily. The depth of the canyon reaches in some places up to 500 m, and its walls are covered with thick vegetation. At the bottom of the river flows, which generates numerous waterfalls, lakes and small ponds, and the water inside them is clean, and always fresh. Cavagrande is one of the best places in Sicily, rarely visited by tourists unlike the famous Alcantara gorge near Taormina.

Are You in Padrino’s Mood?

About. 20 km north of Taormina, there is Savoca, where Francis Ford Coppola filmed the “Godfather” in 1972. This is not a place commonly visited by tourists, which is why we recommend it to anyone who wants to feel the atmosphere of a small sleepy town in Sicily. But it is not the city itself that has the greatest charm, but the Bar Vitelli located in the main square, where scenes from “The Godfather” have been reproduced: sit at a table under a roof of wild vines and enjoy the taste of delicious cappuccino, while the background music of the sound of the film is heard through the speakers. 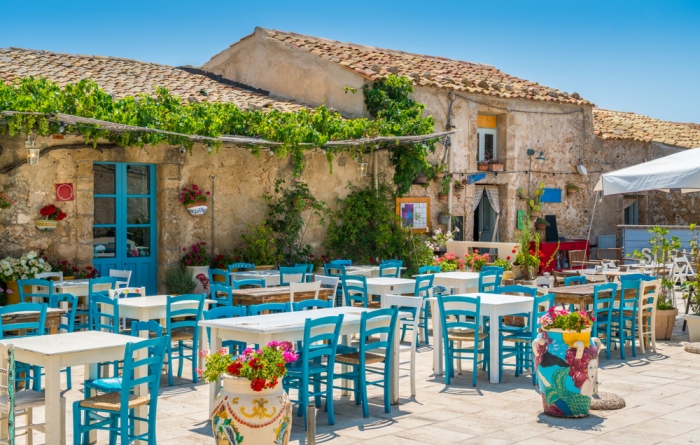 Syracuse is one of the largest cities in Sicily. Of course, there are many monuments and attractions within it. In addition to the Archaeological Park with the largest Greek theater in Sicily, the most visited place is the island of Ortigia, which is located in the Old Town, one of the most beautiful in Sicily. But instead of stopping for a moment in the middle of the day and take a look at the cathedral, I suggest you stay in Syracuse for a night. Go to Ortigia in the evening when thousands of street lamps flash at sunset and the island becomes the social center of the city. Hundreds of residents begin their strolls, chatting with friends and enjoying the delicious cuisine in numerous restaurants, trattorias, and cafes. Take a walk, get lost in the picturesque streets. If you want to eat it like real Sicilians, go to a bar and order a brioche, a kind of sweet roll, that the locals eat with the granita.

Strawberry granita with cream (with whipped cream) and almond granita are a must!

Modica is a beautiful city in the south-eastern part of Sicily. You can see the richness of the baroque architecture, walk through the winding streets for hours and admire the magnificent panorama of the city from the observation bridge. What’s special about Modica? Chocolate. However, this is no ordinary chocolate, because of the Sicilian factory of the famous Modica Antica Dolceria Bonajuto chocolate that has existed in Sicily since 1861, you can not only buy extravagant versions of chocolate, for instance,100% bitter cocoa, with honey and lime or chili or – horror – sea salt, but you can try these chocolates first.

Erice is one of the main attractions of Sicily. Considering its crowd, you can go down to the city for two hours at the peak of tourist traffic, see the cathedral and the view of the surrounding area, and then leave, or stay. Imagine the former Carmelite monastery of the early 15th century, where today there is a small and very charming guesthouse with only eight rooms and its own chapel, mostly original interiors. The accommodation in this wonderful place was an attraction in itself and I recommend it to all visitors to Erice: stay at least for one day! And this is not the end of the attractions for those who stay in town, because in the morning you can experience a walk around the Pepoli Castle, the Castle of Venus and the Balio Gardens. You probably won’t meet anyone else along the way and you’ll feel as if you were on a desert island. Such a mystical experience.

Castelmola is a small town situated almost vertically above Taormina, from which views are breathtaking and even more beautiful than the famous one below. Many tourists who visit Castelmola only fall for a moment, during a short walk through the winding and fascinating streets of the city, and then return to Taormina. We recommend something different. Like in Erice, stay in Castelmola for one night, but not in a charming monastery, but in a modest hotel that offers one of the most beautiful views of Sicily from the balcony. And at sunset in this small town, there is a pub waiting for you, where besides the unique view of the sea, Mount Etna and the tower of the small church that extends from the roof terrace, you will eat a delicious pizza.

Gypsy Reserve: a Picnic Basket and Seven Kilometers of Paradise it is What this Amazing Reserve can Offer You

The Zingaro Reserve is quite a popular place among those who visit Sicily. The vast majority of people come to this pristine place to relax on the beach and swim in the crystal clear sea. This is obviously a great attraction and I have also indulged in the blissful laziness on the seafront. Imagine, however, that you have the whole beach all to yourself. Impossible? And yet! We had it and it wasn’t in March or November but in the first half of June. Go to Zingaro in May – June or September – October, plan your trip so that it falls on a weekday, but the most important thing – do not stop on the first beach from the entrance, no matter if you come from Scopello or San Vito lo Capo. Make sure you take a blanket somehow because the beaches are covered with small pebbles, I urge you to prepare a picnic basket. A deserted beach, turquoise sea, untouched nature and Sicilian delicacies. Can anything be more beautiful?

previous article
Your All-Important Guide To Taking CBD: What Is The Best Way For You?
next article
How To Choose A Luxury Private Dining Room 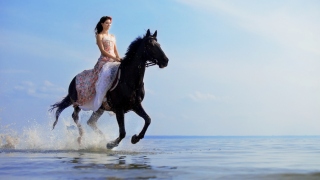