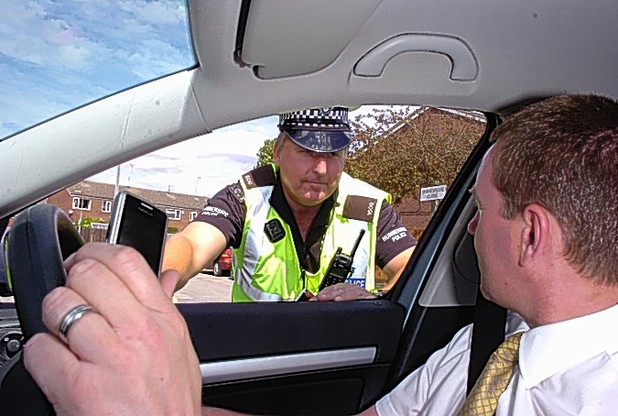 According to the laws of the great state of Florida, Driving While License Suspended or Revoked (DWLSR), is an offense, under chapter 322.34. Based on the reasons for suspension, and after checking whether repeat violations are involved, the charge can be judged to be either a felony or a misdemeanor.  There can be numerous reasons for revoking a person’s driver’s license. These include,

Depending upon the seriousness of the gravity of the crime, different penalties are awarded.

The statutes state that,

A person is classified as a repeated traffic offender when he/she has gathered the specified number of convictions for the following crimes within a period of five years:

In case, the payment of fine is being avoided then the person may elect to,

Under the Florida law, a non-criminal breach is not a crime, and a guilty sentence for a non-criminal violation does not automatically mean a legal disability based on crime. In case a person has been charged or arrested with a suspended license offense, it is advisable for him/her to contact a criminal defense lawyer. The intricacies of the law can be surprisingly complex, and a misstep can turn a tight situation into a much more challenging one.

On occasions, people’s names mistakenly appear on the list of suspended licenses due to administrative errors. Care must be taken to make sure regularly, that the license is presently valid and that you are carrying it with you at all times when you are driving.