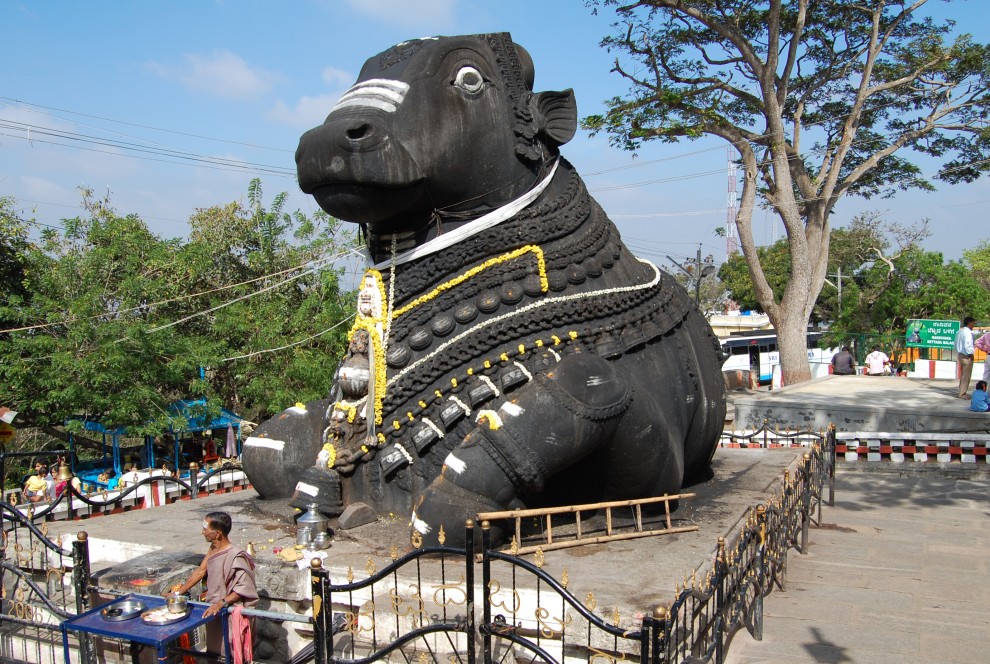 Mysore is a historic city in Karnataka that has many historical palaces, temples, and other monumental places. It is a beautiful city which is also quickly getting equipped by all pleasures of modernization. Visit this modern yet old city for a memorable holiday and pick from the best Mysore hotels. 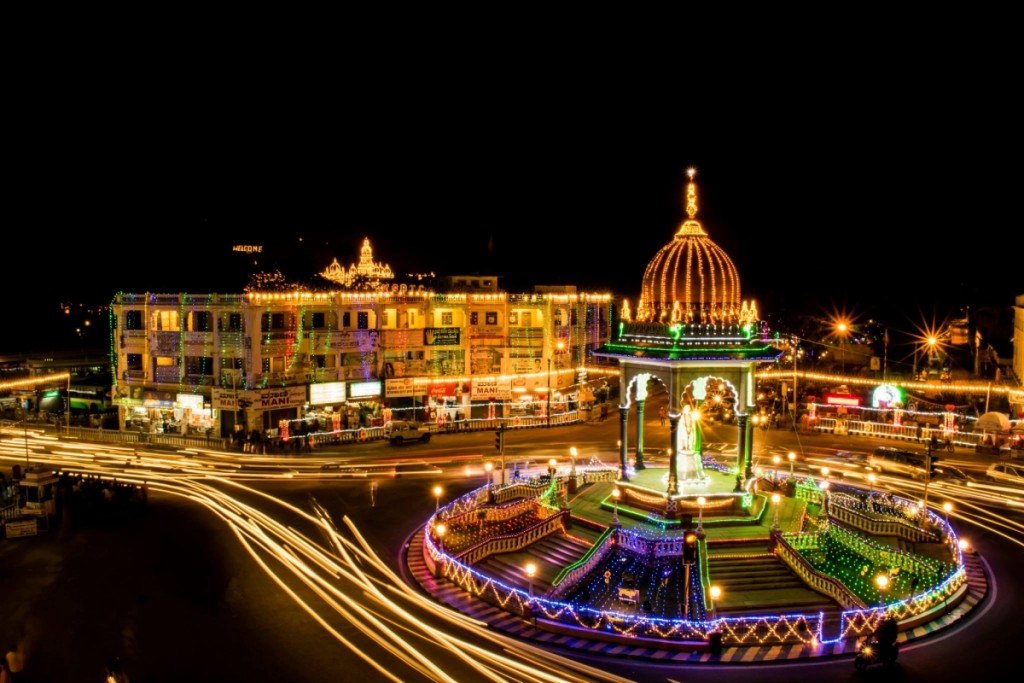 Mysore is a developing city, municipality, and district headquarter in the state of Karnataka, India. It is the third largest city in the state and the second cleanest city in India. A former princely state, the city was under the reign of the Wodeyars for about 500 years continuously, except for the brief time when the city fell under the reign of Tipu Sultan and Hyder Ali. Note that the Wodeyars of the city were the only Indian Royal Family to have ruled for over 500 straight years. The city is situated at the foothills of Chamundi Hills at an altitude of 770 meters above the sea level. It is the southernmost city of the state sharing its borders with Kerala and Tamil Nadu. Kannada is the prime dialect, whereas locals also speak Hindi and English. The city is sandwiched between two rivers, namely the Kaveri River and its tributary called Kabini River. Bangalore, the capital of the state is about 146 k.m. northeast of Mysore. 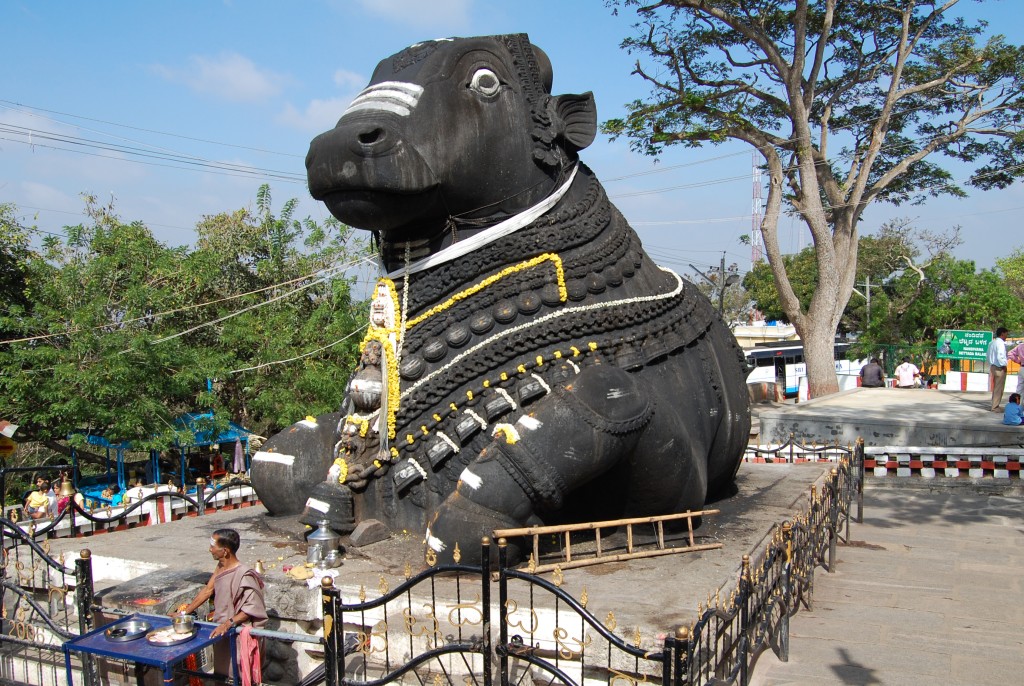 Particularly known for its rich cultural heritage and glorious history, Mysore has been entitled with the sobriquet, “Cultural Capital of South Karnataka”. It has a unique cultural ambiance that earns the city a top spot amongst the most culture-rich cities in India. It is particularly known for the Dasara Festival, old palaces, temples, dance and other art forms, cuisines, and traditions. Dasara in Mysore is amongst the biggest and most-celebrated Dassara festivals across India. It is the time period when the whole city immerses into the pious religious milieu. The festival is a gala of celebration, faith on the almighty, and praying for the well-being of everyone. It is also one of the prime attractions that bring large tourist traffic to the city. The Wodeyars are especially known for being the patrons of art and culture, and their rule of over 500 years helped both art as well as culture grow to the fullest. The Mysore style of painting is a world famous art. Besides, sweet dishes like Mysore Peta and Mysore Pak and the garment Mysore Silk Saree are the well-known attributes of the city.

It is a fast growing city and ranks second in the field of Information Technology after Bangalore within the state. Besides, it is one of the handful of Indian cities that have a warship named after the city. The city is also proud of the fact that it came to house the first private radio station in India. Plus, the schools and universities in Mysore are counted amongst the oldest educational institutes in the country.

The city primarily depends on the buses, taxis, and rail transport for intra-city connectivity. It has its own airport, called Mandakalli Airport, that connects the city to all major Indian cities. The good thing is that there are a number of Mysore hotels located near the airport and railway station. If one seeks convenience, these hotels are ideal options to pick.