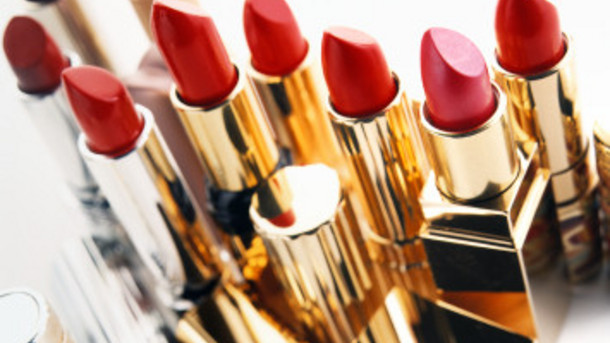 Estee Lauder Companies – What Made It Big In The Industry

William P. Lauder, an acclaimed American businessman, was born on 11 April, 1960 to Evelyn and Leonard A. Lauder. He is a grandson of Mrs. Estée Lauder, the woman who founded Estée Lauder Companies that manufacture and market beauty and fragrance products. William’s father was a Hungarian Jewish and Czechoslovakian Jewish, while his mother, an Austrian Jewish. William Lauder was sent to Wharton School of the University of Pennsylvania for graduation. There, he pursued B.S. in economics. Later, he married Karen, but after 22 years into their marriage, they chose to separate their ways. In media, the news about William Lauder divorce was nothing less sensational.

Being the business genius he is, William Lauder designed extensive plans to boost customized marketing programs of his ancestral companies, which included text-messaging initiative for their own brand Clinique. He focused on expanding online sales and marketing. While working on his plans, he not just tried to capture the attention of young people but Boomers as well. As a result, to cater to the needs of the latter group, firming creams and anti-aging products were launched.

In 2004, William Lauder replaced Fred H. Langhammer as chief executive officer of the Estée Lauder Companies. He continued in this position till July 2009 when Fabrizio Freda assumed the role. Prior to this, William Lauder worked as the chief operating officer (COO) for the Estee Lauder companies. As COO, he used to supervise the global operations of the company with focus on manufacturing, R&D, human resources and retail store divisions. Looking after companies’ international business was also a part of his responsibility. He also bore the responsibility of supervising nine specialty brands of the company, consisting of Bobbi Brown, Prescriptives and Aveda.

This is just a small part of information on the achievements that Mr. William P. Lauder has made in his life and it is owing to his continuous successes that his personal space becomes a matter of talk sometimes; a good example of which is the William Lauder divorce case.

Mr. Lauder was also once the Group President at The Estée Lauder Companies and President at Clinique Worldwide. When he assumed these prestigious positions, his main aim was to lead the global businesses of Origins and Clinique. He was also responsible for expanding Company’s Retail Division, including freestanding stores for all top brands such as Origins, M.A.C, and Origins. Besides, he was involved in promoting Company’s global online activities wherein he started Gloss.com in partnership with Chanel and Clarins.

previous article
How HCG Drops Helps In Reducing Weight?
next article
Mysore – The Historic City Of Karnataka Filled With Countless References To A Great Past