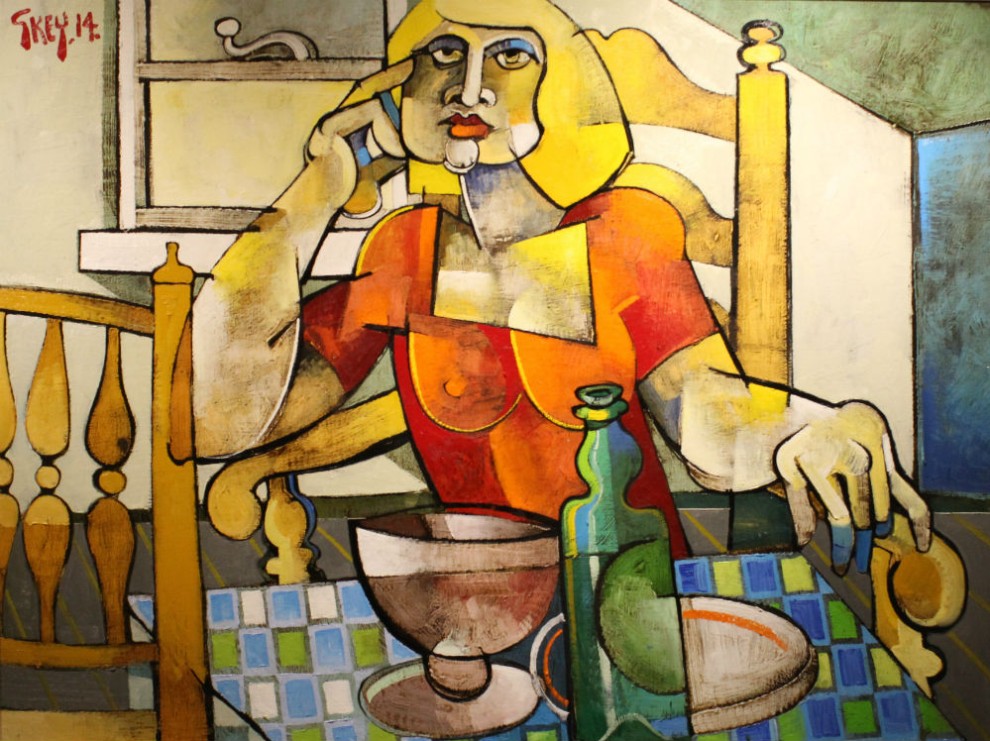 Experience The Finest Art Northern England Has To Offer

If you are a fan of modern and contemporary art, you will be pleased to have the opportunity to see the ArtDecor Gallery Geoffrey Key paintings. Considered to be the finest modern artist in Northern England, Mr. Key’s unique style and award-winning artwork is not to be missed. 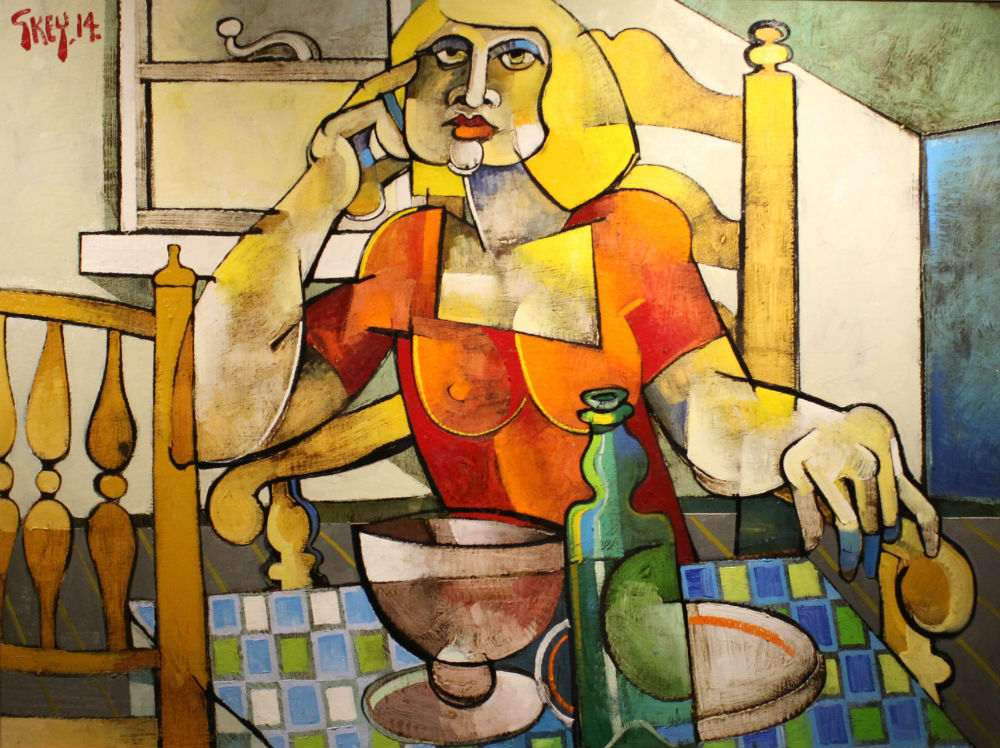 Perfect for Any Decor

These fine works of art are perfect for your personal display in your home or as a stunning conversation piece in your restaurant or office. You are invited to view the selections available for purchase. No matter if you are an avid collector or if you are interested in seeing the collection for the first time, you will be sure to find a piece that suits your style. Mr. Key’s outstanding compilation of his works is sought after by many collectors.

With a successful career spanning over five decades, Mr. Key’s legacy has been built upon a long history of training, talent and success. Beginning as a dedicated and talented artist from boyhood, he immersed himself in the education of fine art and sculpture. Due to his strong abilities from an early age, he developed a passion that led him to pursue many avenues of educational opportunities. Achieving a subsequent career that has garnered national and international accolades for his masterful work, he has been the subject of books, exhibits and a documentary. A student of the Manchester High School of Art in the 1950s and 60s, he pursued his career with vigour. This is apparent in the many awards, diplomas and scholarships obtained, including a postgraduate fellowship in sculpture.

Mr. Key’s lifelong passion and joy for life shines through in all of his bodies of work. Employed as an art teacher in the 1970s, he continued the pursuit of his artistic passion as a sculptor and painter by night and during his free time. After leaving his position as an art teacher, he began a solo career that would soon inject him as a permanent figure in the history of modern art. An enthusiastic following, well aware of his artistic and personal integrity, began to form as his acclaimed work continued.

Moving forward into the 1980s and 90s, his talent and artwork took him out of the national stage and into the international arena. Successful solo shows in Hong Kong and the vibrancy of the Far East created a new palette from which further works would be influenced.

In recent decades, there have been several major international shows that have taken place in some of the world’s most highly respected art arenas. International shows in Hong Kong, Dublin and beyond have become regular exhibitors of his exceptional creations. He still enjoys several solo shows in the UK as well in Tyneside, Cheshire and Lancashire. As recently as 2014, his work has been exhibited on the international stage in London for an acclaimed, semi-annual exhibition. For the admirer and collector of modern contemporary art, Mr. Key’s works are not to be missed.