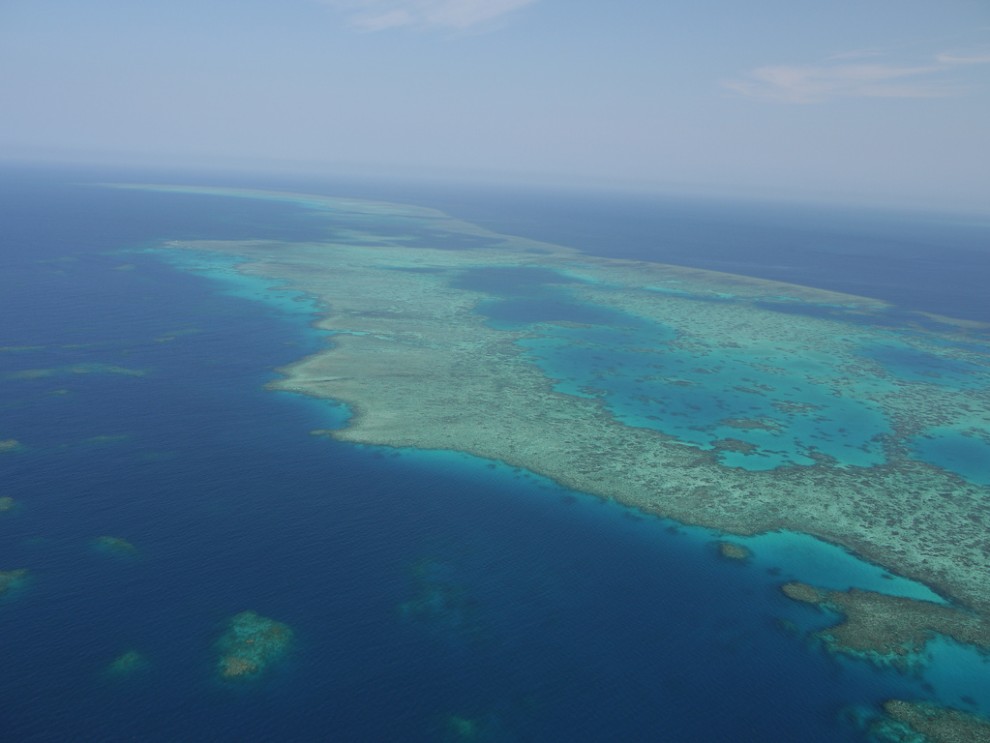 Diving At The Great Barrier Reef

Because of its natural beauty, the Great Barrier Reef as become one of the world’s most loved tourist destination with millions of tourists visiting the reef each year. These tourists enjoy a wide range of experience that includes snorkeling, semi-submersibles, scuba diving, bare boats, aircraft or helicopter tours, and glass-bottomed boat viewing. The tourists also enjoy cruise ship tours, educational trips, whale watching, and swimming with dolphins.

Being one of the Seven Wonders of the World, the Great Barrier Reef is one of the few Australian features that can be seen from space. It is larger than the great wall of the Great Wall of China and is the world’s largest living structure. Apart from being a home of more than 400 different kinds of coral, the reef is a breeding area for humpback whales and a home to a few endangered species such as the large green sea Tuttle and Dugong (sea cow).

The coral that make up the various reefs and cays are the basis for the great variety of sea and animal life in Great Barrier Reef. The corals consist of millions of single coral polyps that join to form very large colonies. When these tiny creatures join, they create beautiful forests of colored corals that form interesting plate, antler, and brain shapes. Great Barrier Reef has shallow water with lots of light which is the ideal environment for corals to grow. This makes it ideal for live corals to grow faster and to live for hundreds of years. Only the live corals are colored, white corals are dead.

Cold hole, located on the northeasterly of the Lizard Island is a habitat of moray eels, enormous cold, and Napoleon wrasse among other marine animals that call coral reefs home.

This reef is accessible via live boards that depart from Cairns and Port Douglas. This well exposed coral mesa sits in the middle of the Coral Sea isolated from anything else. North Horn, located in this reef is one of the most popular dive sites for its shark feed.

Yongala wreck is one of the most popular wrecks in the world. It is located about two hundred miles from south of Cod hole. It is a home to various kinds of growing coral and large schools of fish. This area is also a habitat of schools of snappers, eagle rays, jacks, barramundi cod, flowery cod, turtles, sharks, stingrays, and sea snakes.

The Heron Island is located in the southern parts of the Great Barrier Reef. This is a popular resort island and can be accessible via helicopter or a ferry. This reef is a natural habitat for different kinds of coral and sea life including crowds of jacks, sea turtles, barracuda, eels, nudibranchs, eagle rays, sharks, and very curious sea snakes.

Pixi pinnacle is one of the tallest pinnacles that measures about ninety feet tall. This pinnacle is a home to numerous marine lives that includes clown fish, lionfish, rabbit fish, and stonefish.

Tide, current and surge affect the clarity inside the Great Barrier Reef. However, the visibility averages a reliable 50-70 feet/ 5-21 meters and often sores to more than 100 feet/30metres. The water temperatures are around 85 degrees F/ 30 degrees Celsius during the summer and 24 degrees C / 75 degrees F in the winters.

The weather over the Great Barrier Reef weather varies a fair bit because of the long length of the reef. However, the larger parts of the reef are subtropical and tropical regions. The northern parts of the reef have tropical climate that has hot and wet summer with lots of rainfall and humidity. The southern parts have sub tropical weather that comprises of milder summers with less humidity.