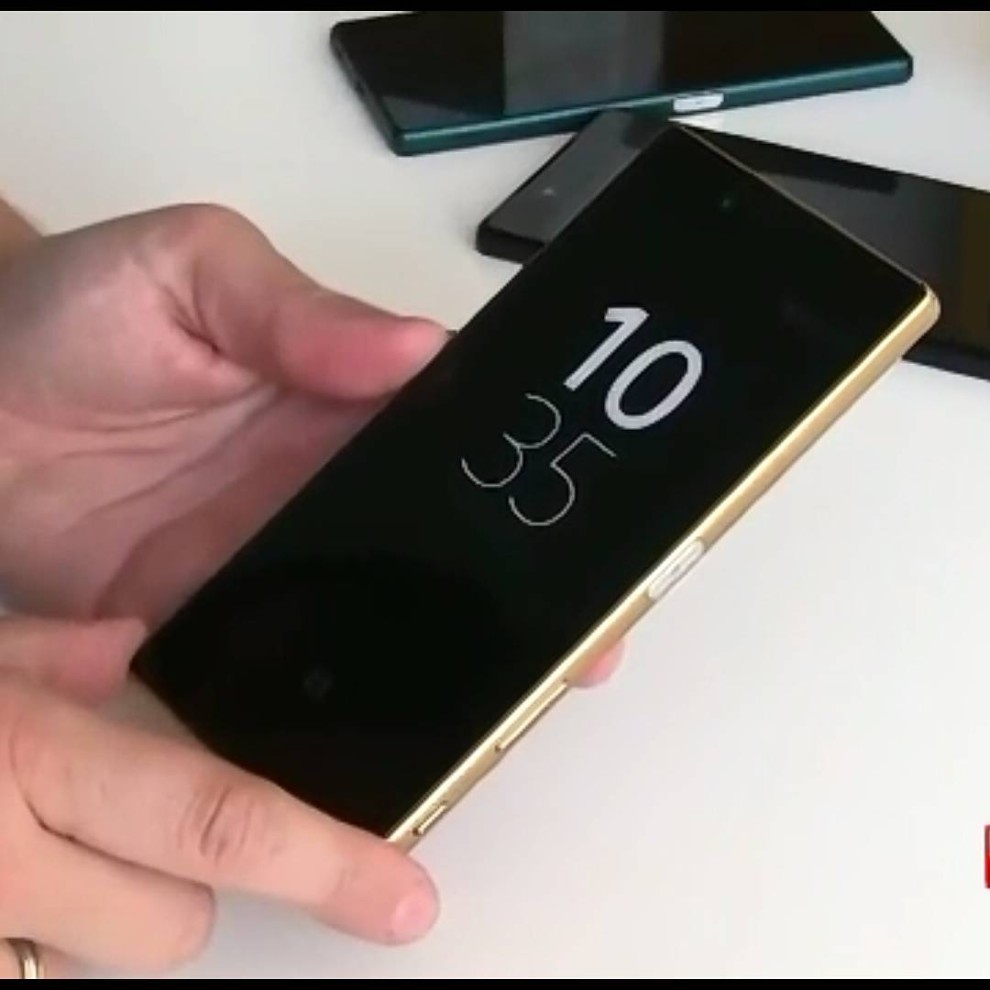 Sony is Quite busy in developing a higher-end Smartphone XPERIA Z6, Sony mobile fans are now excited about the release date of Sony Xperia Z6. Like iPhone 6S and 6S Plus Touch Force Technology, This device will be packed inside many a 2016 smartphones and the Sony Xperia Z6 is likely to join. This feature will make a great addition to the gestures of the phone’s interface. Smartphone comes with QHD screen, 23-megapixel sensor, Qualcomm Snapdragon 820. Sony plans to launch Xperia Z6 at press conference Mobile World Congress on February 22.

Last September Sony has officially introduced the new variants in its range of premium smartphones. With the Sony Xperia Z5 and Z5 Compact, the Japanese manufacturer has played the card of continuity, According previous rumors, Sony Xperia Z6 will feature a 4K resolution screen, Like its competitors in 2016, the next high-end Sony will be equipped with a Snapdragon processor 820, coupled with 4GB of RAM LPDDR4. Most high-end design smartphones of 2016, expected to come with 4GB of RAM, including a MicroSD card slot. Another major change,It  features a 5.2-inch IPS Quad HD display with screen resolution 2560 x 1440 pixels.

Coming to the camera side, Sony Xperia Z5 released with 23 megapixel rear camera and 5 megapixel front camera, Sony Xperia Z6 handsets expected to come with a 21.7-megapixel sensor, or a 23-megapixel sensor. This device compatible with USB Type-C, Fingerprint reader, Force touch display. And 32 to 128 GB internal storage and this memory can  be expandable via Micro SD card bonus.

Hopefully this Xperia Z6 comes with a new design and new look as already mentioned. This device runs under the google latest operating system, Android 6.0 Marshmallow and it is highly possible for the Z6.