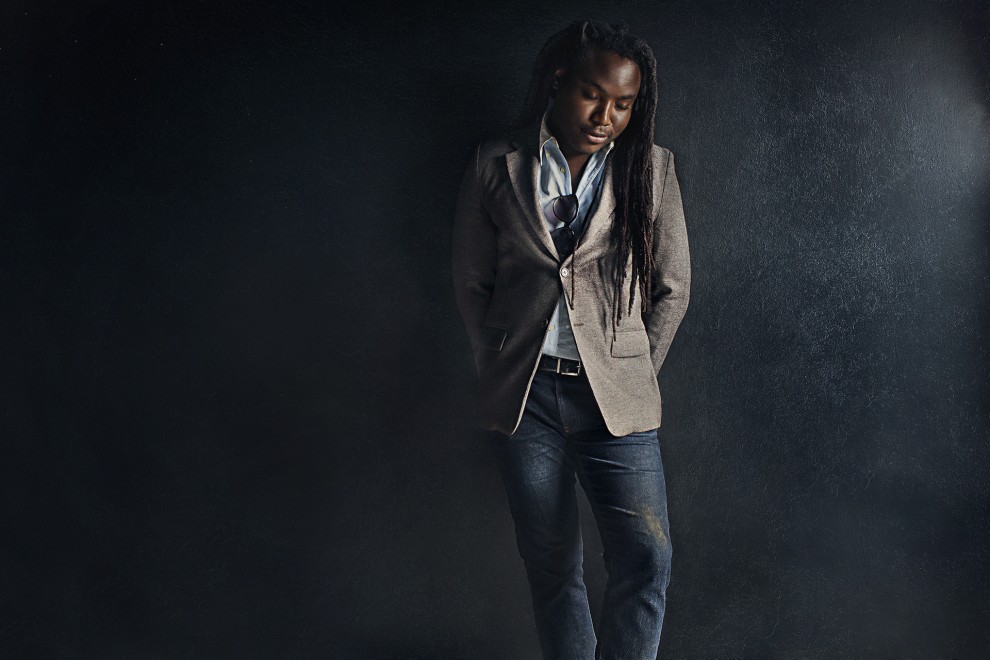 According to 27 year old Image and Brand executive, Devin Gibson, there is an actual explanation for the same old cycle of music going around these days. Despite advances in music streaming sites and rising interest in the new “Indie” genre (Look! It’s own genre! We have to be getting somewhere right?) there is still that oh so familiar outcry for new music filling our social media streams and eardrums from fans around the world. Take a visit to your favorite radio station and you’ll find the familiar voices of pop stars and the latest rising hits being played religiously.

“It’s business really. The art of packaging and selling the talent is something labels have worked on and perfected over time. Indie artists fall short in that arena and come off less appealing, that’s why top recording artists project a huge superiority over an independent musician in relation to image and branding. The issue is there aren’t enough stars being pushed out from labels so people get bored and indie artists don’t know how to reach them.” Makes sense coming from the all-star brand adviser who presented his strategy at the Nashville Music Center in 2013 and has since held clientele extending everywhere from Universal Music Group, to the corporate campaign for this year’s FIFA World Cup.

Gibson, during a recent interview with Julie Change of KKTV news, said  “I just don’t think brand advisers should be kept a secret.” going on to mention “there is a demand for new music that needs to be met, I intend to be the one who gets these artists’ images in shape enough to contribute.”

It doesn’t appear that record labels however share Gibson’s enthusiasm for pushing more artists through the pipeline for brand development. In early 2013 Gibson was banned from releasing a book which reportedly outlined step by step approaches to help indie artists get their own brand campaign started. According to PSC news (click here), the book breached confidentiality clauses that Gibson was held to in contracts with recording labels and institutions.

Gibson told KKTV that he “never intended to put any of the mini or major labels out of commission” but, saw a “definite void for new music that isn’t filling fast enough.” “Just look on twitter and see how many people are needing new music for their playlists. Most indie artists think the industry is all about showcasing talent and who you know but, don’t even have their target market age group in order ,let alone a plan to brand themselves. Proper branding is what’ll make you appetizing and turn you into a star overnight. Period. That’s how your parent’s favorite artist did it, that’s how Rihanna does it, that’s how Coca Cola does it. That’s how it’s done. You need a brand. You need to represent something.

Let’s hope with Gibson leading this new movement, we’ll see more independent musicians and recording artists get their day in the spotlight and us music fans get a wider array of styles to choose from. And Cheers to the rebels in suits everywhere keeping music about listeners, not numbers!