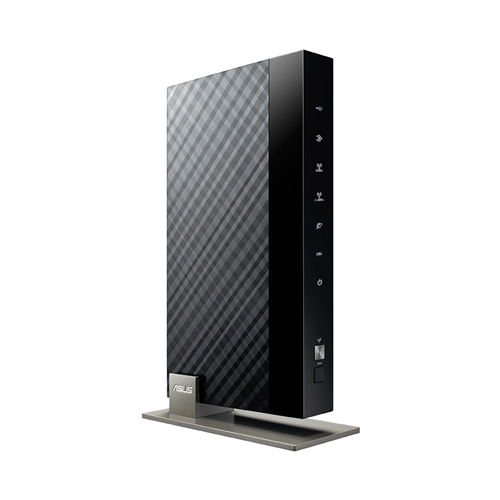 Keeping up with PC upgrades can be quite a challenge these days, as the component industry seems to be in ultra-high gear in terms of new product releases. And the people that take advantage of these advancements (mostly video game developers) keep consumers on their toes by following trends closely. So it often becomes a case of either buying more affordable components more often, or making a more expensive purchase in the hopes of staying current for longer.

There are no components more affected by this upgrade spree than graphics cards. These essential pieces of equipment are being constantly improved, and their vital role in certain operations – once again with a strong emphasis on gaming – means that the user will inevitably find that choice staring them in the face.

If you’re prone to choose the second option, then MSI’s new GTX780 Lightning is an awesome option, This graphics card truly is a monster; it offers the user a ton of power, at the cost of being a really massive, heavy component. One of the biggest improvements that MSI have made to their graphics card range with this particular device is new cooling technology.

They’ve moved on from the TwinFrozr II system to what they are calling TriFrozr. The obvious visual change is that the card has three fans. The first two cool the GPU, memory and power module, while the third (central) fan is dedicated to keeping the PWM frosty. The cooling ability of this system is enhanced by increased heat sink areas, as well as more airflow directed towards the card’s seven 8mm heat pipes.

The end result is a card that, despite the power delivered by the GTX780 chipset and 3GB of VRAM, runs remarkably cool. The fans even spin in reverse for 30 seconds after start-up, blowing dust out of the card. That means that heat due to dust build-up is also minimised.

Armed with Military Class 4 components, this particular card delivers quite a punch. To indicate the level of work that the card is doing, a side-mounted LED displays different colours, ranging from red for heavy load through to green for a light load. This requires a box with a clear side panel to take advantage of, and it may only appeal to tweakers and overclockers. But it is still handy to have.

Speaking of overclocking, the GTX780 Lightning is very effective for that end. The improved PWM allows for more precise and direct control, with faster response times. Everything can get set via MSI’s Afterburner software.

This card costs a lot, but the expense is well worth it. Here we have a powerful graphics card that will certainly outlast smaller models in the current generation. If you’re willing to pay the price, it will serve you well for (theoretically) many years to come.

When it comes to routers, picking the right one can make a lot of difference… and this one falls into that category.