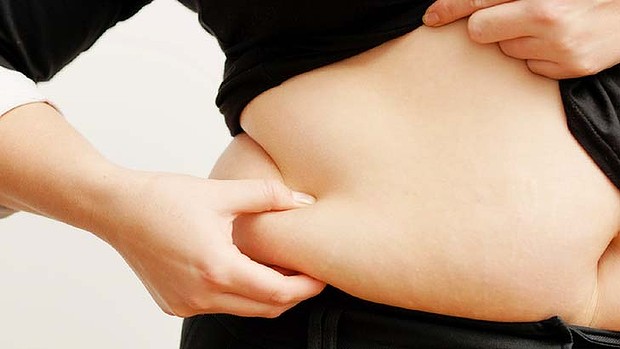 Food For Thought For Escaping Obesity And Overweight

It’s currently a common sight to find people queuing up at fast food stalls for getting and eating fast food delicacies. Such food carries salt, processed carbohydrates, sugar and fat, all in excess and hence mostly anathema to good health. These ingredients are definite and known causes promoting obesity to about 300 million, and overweight to nearly1 billion adults worldwide.

US and Irish researchers have also recently found that with every hamburger or fried chicken –a typical fast food taken, BMI- the measure of obesity- goes up by 0.03. Dr. Roberto De Vogli of Public Health Sciences of California University, Davis pleads for effective government intervention for fighting these twin curses.

De Vogli’s group surveyed 25 rich countries, collected fast-food purchase data covering the period 1999 to 2008; they found that when the fast-food transactions increased from 26.61 to 32.76 per capita, average BMI also shot up from 25.8 to 26.4, showing increase @ 0.03 for every unit increase of the fast food purchase.

America, already a rich country flooded with fast-food outlets, didn’t show much variation in the study’s findings, as its sizable population is already obese or overweight. De Vogli’s team also came to the conclusion that countries like Australia, Canada, New Zealand and Ireland with more liberalized-markets have higher intake of fast-food, and hence coming up with sharp increase BMI unit. Likewise countries such as Italy, Greece, Belgium and Netherlands with stiff market regulations show the lowest increases.

Recent China, another developing country with increasing fast-food consumption also is showing spurt in obesity, though the research team covered only limited persons for the study.

So, as a way out, De Vogli looks up to governments to come down heavily on fast-food markets so the future population is healthy and obesity-free. The team also studied a United Nations Food and Agricultural Organization report and found that though people nowadays ate less of animal fat, their overall consumption of various food items was more at 3438 calories in 2008, up from 3432 in 2002.

Policies regulating food and nutrition across agriculture, health, social welfare, industry and education are to be framed, as per Francesco Branca, a Director in WHO . While protecting small farmers, eating local produce should be encouraged. Taxes on sugars and sodas may be considered to deter their use. New York has banned unhealthy fat foods. This may be adopted in other places also.