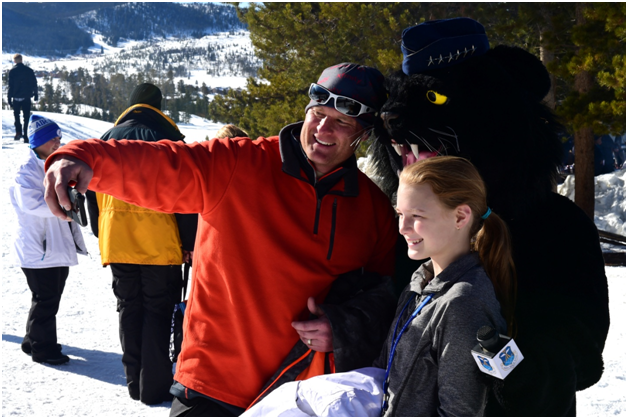 75pc Of Brits Do The Same Thing Every Weekend

We all plan new and exciting things for when the weekend finally arrives, but do you actually follow through on your plans? According to a new study, the answer is probably no.

According to a recent study by Groupon UK, 75 percent of people were found to do the same thing every weekend. This meant that for most, once the working week was done, they fall into the same routine at home. One in ten of those surveyed also admitted to spending most of Saturday and Sunday indoors, rarely even leaving the house.

Stuck in a Rut

Out of those questioned by Groupon UK, 40 percent of people felt stuck in a rut which contributed to them doing the same thing each weekend. Even when plans to get away are made, 67 percent still stayed within 10 miles of their home. Half of those surveyed admitted to wishing they had a more exciting life, but 53 percent stated that lack of money made it more difficult for them to try new things. 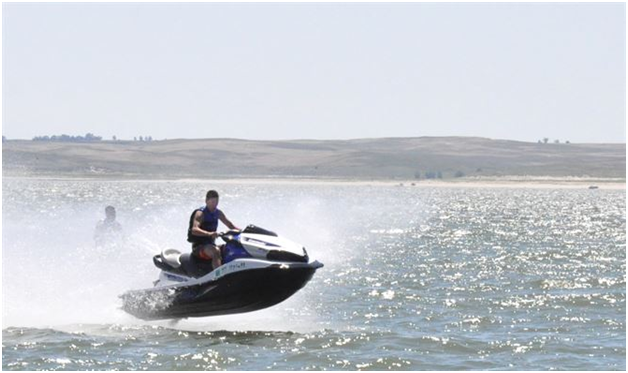 66 percent of those taking part in the survey confessed that their weekend is spent watching TV. For those without a working TV, Malvern TV aerial repair is easy to find with companies such as http://steveunettaerials.co.uk/services/tv-aerials-repair-installation-malvern/ able to help. Although catching up on your favourite shows is a great way to relax for most, Roy Blanga, the Managing Director of Groupon UK feels it is also important to proactively seek out new activities.

Behavioural Change Specialist, Seven Suphi, believes that those living in the UK must rethink what we do outside of work. This includes having new experiences in order to make us more interesting as individuals. With talk of political parties supporting the addition of a third day to add to the current two day weekend, taking heed of Suphi’s advice might be more important than ever.

Although many plans never come to fruition, in reality after the working week is done we just want to relax. However it is important to try new things to keep us well rounded.