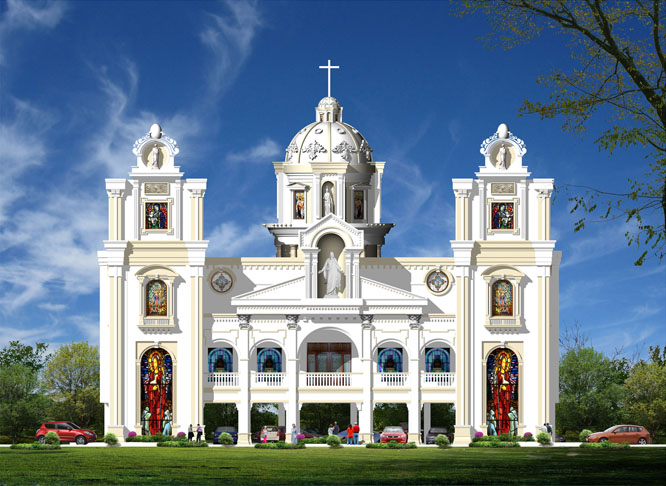 For those in love with the history of a place, Chennai appears like a gold mine. With centuries worth of information to flip through, exploring the history of a place like Chennai could be a great pastime and enlightening tour. Let’s take a look at few places in the city which is worth a visit for a history buff.

Adyar – For those in search for a little peace, the headquarters of the Theosophical Society at Adyar is a perfect place to start your exploration. This society was founded in 1875 by Madame Blavatsky and Col. Henry S. Olcott with an aim of promoting universal peace and oneness. The society had famous followers too, like nationalist leader Annie Besant. This amazing place to explore the history of the place is situated south of the Adyar river and is spread across a sprawling 108 acre area which is dotted with beautiful gardens and trees forming an arch over the pathways, good for a light-hearted stroll. If you’re planning to explore this place, do check for Mumbai, Bangalore or Pune to Chennai flights lowest fare before venturing out.

Government Museum – This century old building is part of the complex of British-era structure known as the Pantheon. The museum is gold mine of historical artefacts dating back, as old as to the 6th century. There are several fantastic things to view which throws ample of light on the way the ruling kingdoms run their administrations and provided safety to the commoners. Ammunitions and artillery of the dynasties like the Vijayanagar Empire, Chalukyas, Cholas and Hoysalas have been described on a larger scale. Few parts of the museum consists of galleries dedicated to natural history and zoology, where you can can go through a range of sculptures made out of bronze.

Mylapore – This ancient part of the city once served as a commercial port during the rule of the Pallavas. Today, though the port activities have slimmed down, you still find hordes of tourist visiting the neighbourhood because of the presence of the majestic Kapaleeshwar Temple. Constructed during the 7 A.D century, the temple complex showcases an amazing Dravidian style of architecture with magnificent statues of Shiva and other gods and goddesses. The temple is surrounded by markets with shops selling handicrafts, miniature idols and other items of puja ceremony.

San Thome Church – With an impressive neo-gothic architecture and a giant 183 feet spire, the San Thome Church is considered to be one of the biggest holiest sites for the Christians in the area. Historians say, the church’s sanctum consists of the body of St. Thomas, one of the 12 disciples of Lord Jesus, who came here to spread the good word in 52 AD. The church was constructed in the 16th century by the Portuguese, and went under fresco work in the late 1880’s.

So, if you’re planning to explore the history of a city like Chennai, these four amazing places would definitely be great for knowing great things about the glorious past of the city.