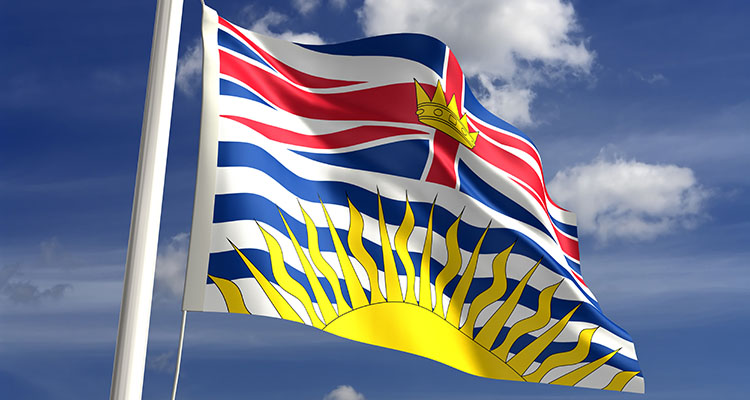 Your Opportunity To Learn About The Canadian Province Of British Columbia

British Columbia (B.C) borders the Pacific Ocean and is the farthest western province in Canada. World widely popular for its astonishing beauty, British Columbia has a population of over 4.6 million. Though the mainland area in the lower is densely populated with majority of its total population, British Columbia’s total area is the sum of the size of Netherlands, France and Germany.

Positioned on Vancouver Island, Victoria is the capital of British Columbia. Being the third largest city in Canada, Vancouver is also the most populous among all the other cities in British Columbia with a magalopolitan population of about 2.5 million. British Columbia Provincial Nominee is believed to have a peppy continental atmosphere and good life quality that makes it the favorite destination for the Canadian newcomers.

Canadian Province of British Columbia has an economy that has been conventionally dominated by the natural resources.Tourism can be considered as an important source of income for the province because of its huge natural beauty.

The Standards of Living in British Columbia

British Columbia Province is deemed to have high standards of living. Vancouver, the largest city in the province is also adjudged as the one of the best cities in the world to reside and work in.  The city also provides new working oppurtunities to the immigrants and also looks after the old immigrants. Since the cost of living in B.C is very high, the average wages of the workers are also kept high to compensate for the same.

The culture of the province is said to have been inspired by its natural beauty. Different types of recreational activities such as bike riding, mountain climbing, and skiinge.t.c. are included in the recreational routine list of the residents. The province has a diverse cultural pattern, including of immigrants from different parts of Britain, Germany, China, India and Japanese community.

The economic growth of the British Columbia Province is dependent on having skilled and well qualified people in order to meet the needs of its labor market.

The British Columbia Provincial Nominee Program (BCPNP) is a program that lets the foreign workers and highly excelled entrepreneurs to immigrate to the Province by providing them residential and working opportunities.

Canadian province of British Columbiais a place of scenic beauty and high standards of living. The residents of the province are deemed to be health and live a rather prosperous long life. In spite of the high cost of living the wages given to workers is also high compensating the costs of the former. The entire province is surrounded by a bright environment skyscraping its life expectancy to 82 years of age.

Tags:British Columbia
previous article
WHAT TO WEAR TO A CLUB TO IMMEDIATELY GET NOTICED
next article
How Students Adapt To Learning In Foreign Countries