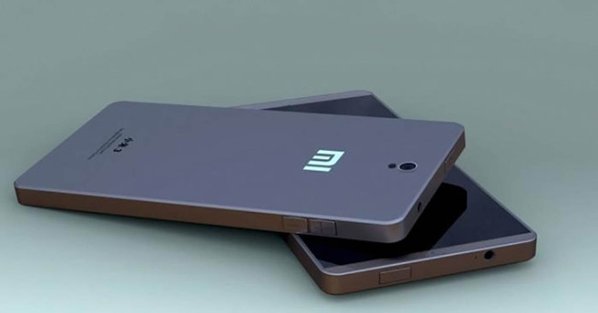 Xiaomi plans to launch its new Mi 5 flagship at an event on December 3, According to G For Games. Including a pressure sensing to the mobile screen, like the iPhone 6s and Huawei Mate S 128GB. Xiaomi Mi 5 comes with a Snapdragon 820 processor. new Mi Band could be unveiled next week.

According to leaked sources, Mi 5  will be equipped with a technology ClearForce designed by Synaptics announced last month.  This technology can able to measure the pressure applied to the screen, Synaptics announces, other possibilities such as different scrolling speeds, a preview function, zoom in on an image, various functions involved, a control line thickness by drawing, image editing.

Previous rumors suggest that Mi 5 sporting a screen 5.3-inch WQHD (with resolution of 1,440 x 2,560) , This resolution better than upcoming OnePlus X 5- inch display with Full HD, coupled with 4GB of memory RAM, USB port of a Type-C and  Powered by the Qualcom Snapdragon 820. Some of you may think that a quad-core processor faster than a  Exynos 7420 processor, but some benchmarks indicate, that the Snapdragon  more powerful compared to the the Exynos 7420 of Samsung Galaxy S6. And  2D image of the fingerprint  technology currently used by Apple, Samsung, OnePlus, Sony and others. 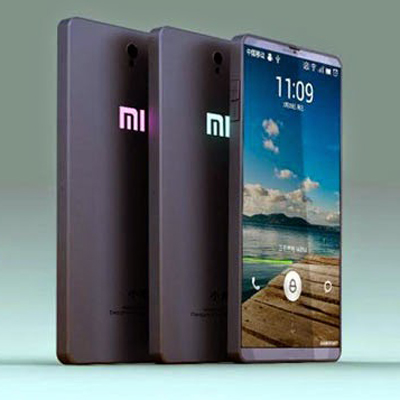 A back curved glass. The design of the smartphone should also ensure a very comfortable grip. It also seems very High-end design. Some rumors  suggest a thickness of 5.3 mm. For internal storage it comes with two different options of storage one model with 16 GB and other 64 GB, But still there is no official information on external storage. At MWC, Qualcomm announces the arrival of its Snapdragon Sense ID for the second half of this year,

Coming to the camera side, it features a 16-megapixel back camera with dual LED flash and for video chat, a front camera of 6-megapixel. Xiaomi Mi 5 will apparently come with a USB Type-C port and a fingerprint sensor, The supposed specifications of the mobile moves like magic, With the popular success of the latest Chinese smartphones such as Honor 7 or Meizu MX5, And this device runs with Android 5.1.1 Lollipop OS with interface MIUI 6.0