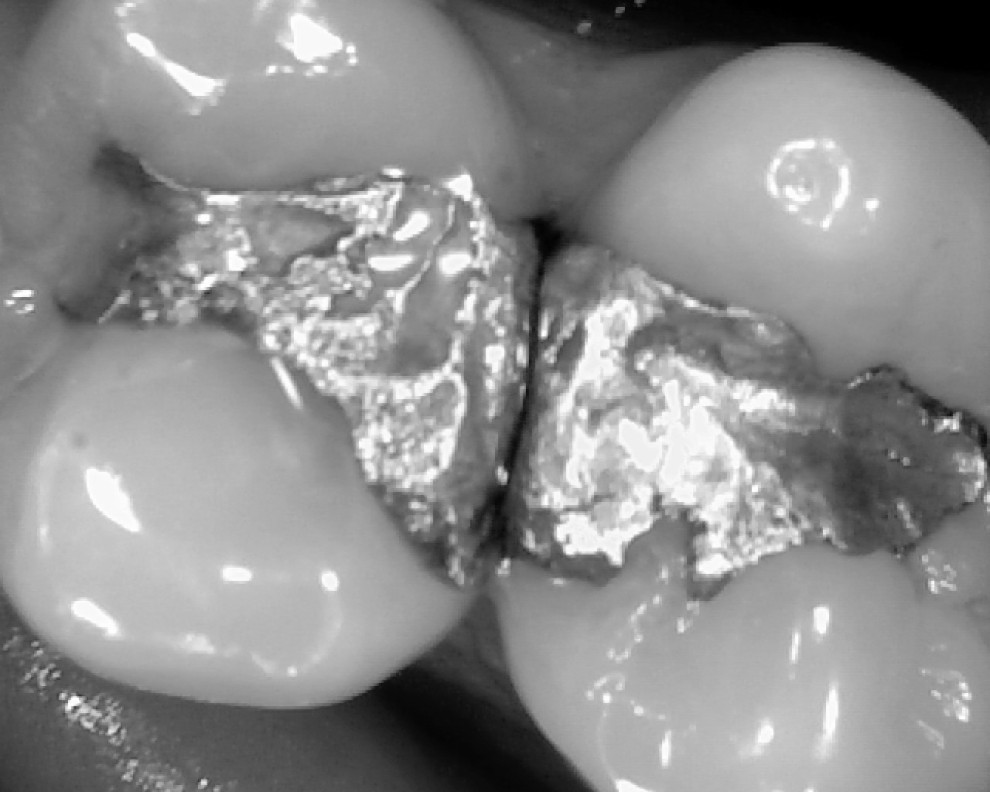 Symptoms Disappeared After Removing the Fillings and Detox

A year and a half after receiving dental treatment, 29 year old Maria Indermuhle of Scotland began to experience strange sensations in her legs.  Over the next year and half her condition deteriorated.  She lost the ability to walk, began to lose her vision and the feeling in her hands and began slurring her words, among other symptoms. 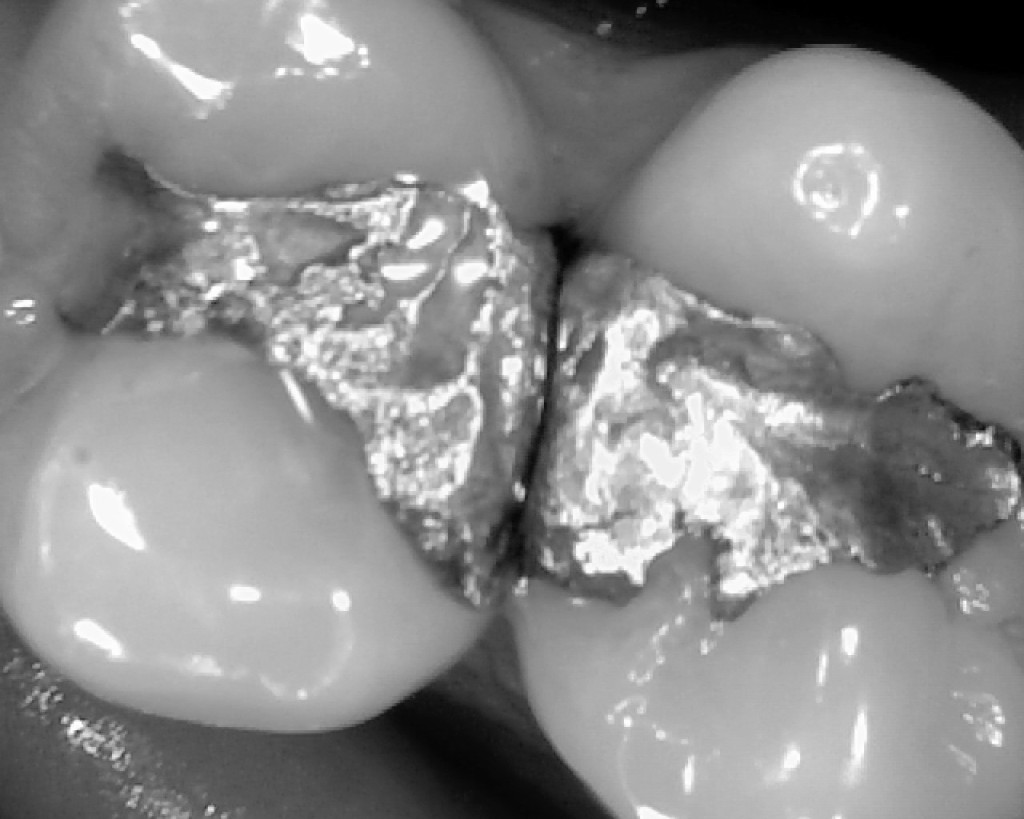 It took a year and multiple hospital stays before doctors came up with a diagnosis.  She was told she had multiple sclerosis and warned that her condition would continue to deteriorate.  Doctors told her she would be on medication for the rest of her life and would soon be confined to a wheelchair.

She refused to accept the diagnosis and eventually discovered that symptoms of mercury poisoning are very similar to those of MS.  She found a doctor in Switzerland who does metal testing.  After a series of tests, she discovered that her body was riddled with mercury.

Ms. Indermuhle had her fillings placed by a biological dentist with the NHS General Dental Services.  NHS holds that amalgam fillings are safe and regulations prefer amalgams for use on back teeth.  That mercury fillings are safe is a view held by many government health services around the world.  She contacted the NHS and received a letter expressing sympathy, but the NHS has not admitted any kind of responsibility for her health issues.  She was given contact information for the NHS Ombudsman, but the Ombudsman typically does not review cases more than a year after a problem becomes apparent.

As soon as she discovered that she was indeed suffering from mercury poisoning, she had the fillings removed and underwent a program of drastic detox to remove the mercury from her system.  As the mercury left her system, her symptoms began to dissipate and now she has effectively reversed the symptoms that doctors had told her she would not only have to live with for the rest of her life, but that would continue to get worse.

To read about a natural detox method created by a dentist to address just this sort of Mercury toxicity, visit this site on Japanese foot detox pads.

previous article
Botox: How We Feel About Ourselves Physically Affects Us Spiritually
next article
San Diego Dentist Explains Homeopathic Dentistry