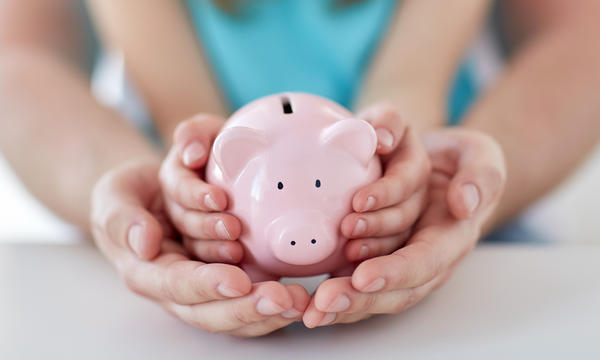 Why We Lack Financial Skills?

Money is something that we all want, but we are struggling with it. Money is the source of ever-constant struggle, even when the market condition is good. Money is clearly essential and it makes the society go around. In fact, it takes money to simply exist in our world. Even for people who stay for prolonged period on the mountain, they occasionally need to go to the nearest town to purchase supplies. Things get more serious for most people, especially if they lust after more. This could cause us to spend much more than we earn. As a result, we owe more than what’s considered as prudent. We could commonly see people who live paycheque to paycheque, rack up their credit cards, borrow from the bank and wait for the tax return. For this people, constructive financial terms like savings and investments can be like foreign words. Although they know their basic meanings, they believe that these are not for them, because they have been trapped inside the spending and borrowing mentality for so long.

The reason is very simple, money management isn’t considered as an essential life skill. Although everyone says that it is important, they don’t learn it and don’t teach it to their children. As a result, many people are in a game that they can’t possibly win, because they don’t have an idea how to play it. It means we should know the tricks and rules how to win. If not, we will be like the majority of people who are simply struggling to make ends meet. In our society, being wealthy is considered and achievement, especially because we are conditioned to maintain the “spend, spend and spend” behaviour. Many people also think that credit cards are essential financial tools, because borrowing is considered as a normal financial habit. We are incited from all sides to buy and borrow. It is clear that the society is preventing us to be wealthy by forcing us to spend money excessively. We know that such a lifestyle isn’t sustainable and it is getting harder and harder for us to reach our dreams.

Instead of investing, many people think that to be wealthy, despite their increased spending habits, they need to work harder or get a second job. However, the wealthy know that it isn’t necessary to work much harder to increase their revenue. They tend to buy for investment purposes and sell their assets when the price has increased significantly. In this case, we should be able to create products, build businesses, form joint ventures and many other things. The wealthy know that it is important to gain profit. In any form of economy, people know that they need a job to make money, but we won’t be wealthy by working for the wealthy. It is true that jobs should be considered as the first step toward wealth, but it is a financial mistake to work until we reach retirement years, without even considering to start an investment project.