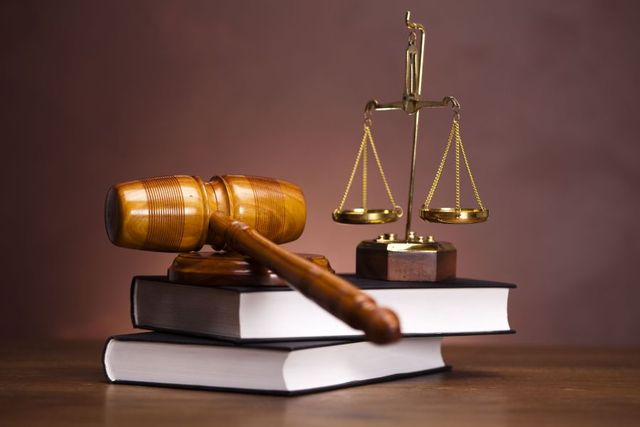 Why The Increase In Xarelto Lawsuits?

Xarelto is an often-prescribed anticoagulant that is used to prevent clots from forming in the body. These clots, which can cause abnormal blood flow to the organs, may result from a pulmonary embolism (clot in the lungs), A-fib (atrial fibrillation, or heart arrhythmia), deep vein thrombosis (clots deep in the body), or stroke. Also known as Rivaroxaban), Xarelto was approved by the Food and Drug Administration (FDA)in 2011. Along with several other blood thinners, it is often prescribed instead of the well-known Warfarin (Coumadin), on the market since the early 1950s but requiring the user to take regular blood tests. In addition, Xarelto does not require the user to abide by certain dietary restrictions, which are common with many other blood thinners.

Sales for Xarelto, which is manufactured by Janssen Pharmaceutical, a subsidiary of Johnson & Johnson, were immediate and impressive. Not only did the blood thinner stop blood clots, but it did so with fewer restrictions than many others on the market. Millions of dollars were rolling in for the manufacturers. It wasn’t long, however, for the first signs of trouble to appear. One of them was the case of Virginia Strunteneck, a Kentucky resident who filed a claim after she took Xarelto and was hospitalized for severe bleeding in 2013. The charge was that the manufacturers of the drug knew – or should have known – about the danger of irreversible bleeds and did not inform the public about the fact that there is no known antidote for bleeding caused by Xarelto. People over the age of 60 who use this drug are particularly sensitive to bleeding.

Since that first complaint, about 2,000 lawsuits against Xarelto have been filed with several thousand more expected in the near future. The main complaint is that there is no known antidote that will stop the type of bleeding caused by Xarelto, particularly in the stomach and the eyes. The lawsuits claim the manufacturers were aware of this fact, said nothing, and continue to conceal the truth from possible users.

Xarelto remains on the market and its manufacturers continue to benefit from the millions of dollars in sales, even though some restrictions against its use have come to light. The advisory panel of the Food and Drug Administration disapproved of the drug’s use to treat those who suffer from heart attacks and chest pains commonly known as acute coronary syndrome (ACS). Although the FDA has stipulated “black box” warnings for the use of Xarelto, users have pointed out that no such warnings are evident in ads for the drug. A “black box” warning indicates life-threatening side effects with use of the drug. Concealing such data, say those who are suing the drug company, is the same as concealment of vital information.

More than 3,000 lawsuits against the drug are already in the courts, with more expected. The cases charge that possible users and their doctors are entitled to make an intelligent choice for or against use of the drug. Only the possible positive effects of Xarelto have been cited, claim the lawsuits, putting both users and medical personnel at an obvious disadvantage.

Mark Sadaka from Pharma Watch Dog, the leading Hazardous Chemical Attorney, has a national practice and works with clients from New York to Alaska.