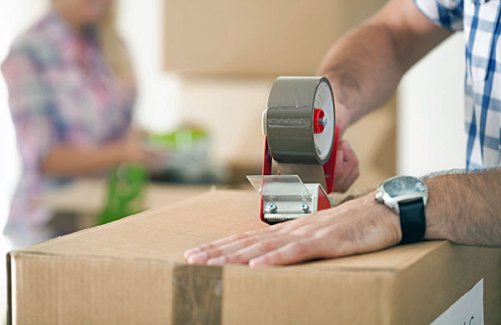 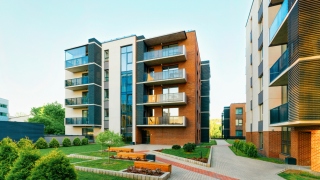 Investment In Real Estate: Analysis of The Pros, Cons, and Risks 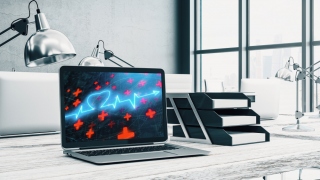 All You Need to Know About Medical Outsourcing