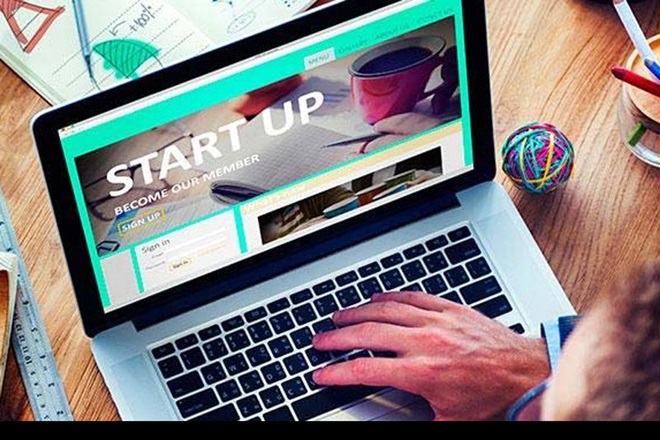 Why India Is The Preferred Destination For Startups?

From the day former Prime Minister Manmohan Singh liberalized India’s economy back in 1991, it has continuously been growing. Thanks to the onslaught of privatization, globalization and liberalization, India has slowly become the go to spot for outsourcing, FDI and global partnerships. Additionally, ever since the startup culture starting taking over all industries, India has also become an attractive destination for launching a startup. So what is it exactly that makes India such a preferred destination for startups? Well, here are five reasons that might explain this phenomenon easily:

The cost of living in India is markedly lower than its western counterparts. Even when compared to neighboring countries like China, India offers lower costs of living. Needless to say, this is a big attraction as well as an advantage for anyone launching a startup as lower costs of living directly leads to an operational cost that is going to be well within one’s budget. For instance, hiring an office space in Gurgaon will cost nowhere close to the amount it will cost to hire one in New York.

While many countries in the west already have liberalized economies, they don’t come with India’s lower costs of living. As such, having an additional liberalized economy becomes that one-two punch that makes it a heaven for startups. Thanks to its liberal economic policies, India has seen an increase in foreign direct investment, globalization and mutual partnerships with firms in other countries. This, first of all, makes it easier to set up a startup in India in the first place. And secondly, it makes it easier to get either venture capital or a partnership from a firm situated in another country.

3) Backing of the Indian Government

On August 15th 2015, Narendra Modi proudly declared from the Red Fort, “Startup India, Stand up India.” His words were a strong indicator of the support and backing that his government would be providing to the Startup Industry. His words became a reality when, on January 16th 2016, he officially launched Startup India. Among other things, this initiative also launched iMADE, an application development platform that has a goal of producing up to 10 lakh apps for Indian startups.

Another new and emerging trend that has been a great encouragement to founders of startups is the increased likelihood of students preferring to work for a startup over corporates. With the kind of work culture that a startup offers, the flexibility one gets when working for them at a co-working office space and the tendency to see themselves as being a big fish in a small pond, more and more recent graduates are opting to work for startups.

5) A Large Population of Youngsters

India is home to one of the largest population of youngsters. Needless to say, this becomes an advantage for anyone who is looking to launch a startup as it’s more likely that he or she will find young employees who’d be interested, energetic and hard working.

Tags:destination for startups
previous article
How The Lonic Brush Works: Working Principle?
next article
Examine Your Bike Before You Get One