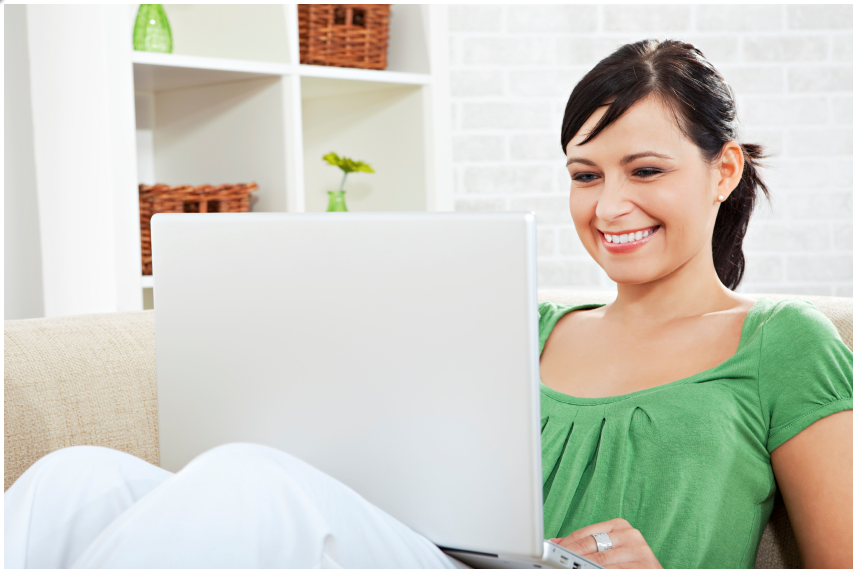 What Netflix’s Deal With Comcast Means For The Internet

Since it was gained mainstream popularity in the late 1990s, the internet has been a free and largely unregulated incubator for new ideas and the freedom to access those ideas anywhere and anytime. This freedom led to massive improvements and innovations in many parts of our lives. For example, the retail experience will never be the same thanks to Amazon and its CEO Jeff Bezos.

Brick and mortar stores now have to compete with a company that has a vast selection of items, often below retail prices. This has led to a better value for consumers across almost all retail channels, as they are forced to compete with Amazon’s often superior service.

Facebook, Twitter, and easy to use blogging services like Blogger have made the world far more connected, and have significantly eased the barriers of entry for those interested in sharing news or any other story with the rest of the world. This has had the dual impact of making companies, politicians, more accountable and has forced traditional media outlets to compete (which has led to some of them folding or consolidating).

Netflix is another great example of how the free internet has changed our lives for the better. “Netflix was a pioneer in showing us exactly what a forward-thinking internet based company was capable of,” said entrepreneur from Scottsdale Jason Hope. Netflix was originally an internet-based service that would mail DVDs to your home for a flat monthly fee.

Although they still do offer this service, their core business is now the streaming of high-definition television shows and movies over the internet. Netflix’s model has been highly successful thanks to the free flow of data on the internet, and the company made an impressive $4.37 billion in revenue in 2013.

Unfortunately, the success of these companies, and in particular Netflix, is dependent on the ability of internet traffic to flow freely. For years, the federal government has enforced what has commonly been known as “Net Neutrality”. Net Neutrality required internet service providers to transfer data across the internet without any preferential treatment.

However, this protection was lost on January 15th, 2014, when a federal appeals court threw out the open internet rules that were until that point upheld by the Federal Communications Commission. This problem was compounded when Comcast and Time Warner Cable, already two of the biggest and least popular companies in the United States, announced their intention to merge.

The fear among many internet proponents is that these two companies, already known for their less-than-stellar customer service records, will use the newly removed Net Neutrality rules to their advantage by charging internet-based services fees for “premium” access to their network. This strategy, if implemented, would mean a two-tier internet, in which large institutional companies and services would pay for a premium internet, while those unwilling or unable to pay Comcast’s fees would be relegated to slower secondary internet access.

Unfortunately, it didn’t take long for fears of a two-tier internet to materialize. Shortly after the federal court removed Net Neutrality restrictions, an increasing number of reports came in stating that the internet service provider was “throttling” (slowing down) user’s access to streaming services like Netflix. Although Comcast outright denied any such throttling, a number of speed tests have been performed by members of the internet community, indicating data to the contrary.

Since that time, Netflix has announced a deal with Comcast to pay a fee for what can only be called premium access to Comcast’s network. It is unclear whether this deal was made as a direct result of Comcast’s possible throttling or as a preventative measure for Netflix. Netflix’s entire business model is centered on its subscriber base being able to access high-definition streaming content, and it makes sense that they would be particularly cautious around anything that could interfere with that service.

The implications of this deal are not good. The deal sets a dangerous precedent in which it could now become increasingly common to see large institutional services like Netflix paying for “premium” access to ISP networks. Not only will this stifle innovation, including smaller and start-up internet companies, but it will also likely result in increased costs for services such as Netflix, as those companies look to their customer-base to make up for increased overhead.