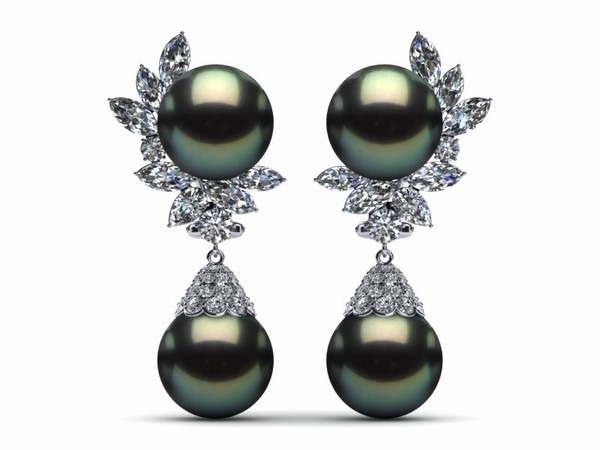 What Is So Outstanding About The Tahitian Pearls?

Tahitian pearls which are also known as the ‘black pearls’ are strikingly beautiful and breathtaking. It is renowned for its unusually remarkable dark colors, these pearls first came to the market during the 70s, and since then people have been hooked on to its beauty.

Owning a black or Tahitian pearl set is a matter of pride. However you also need to understand the fact that not all black pearls are dark beauties, meaning not every one of them are black in color. Rather they are known for its wide-ranging range of natural colors when it comes to the pearl type category. They are accessible in a flotilla of brilliant colors such as black, purple, grey, green, and brown and a lot more.

French Polynesia is known to be home to Pinctada margaritifera cumingii, which is renowned as black-lipped oyster.

Why are Tahitian Pearls So Expensive and Valuable?

When it comes to Tahitian pearls, it takes tons of hard work as well as time for it to get cultivated. Every oyster can only produce about one pearl at one point of time. The age of the very first nucleation takes approximately 2 to 3 years. The black-lipped oysters would grow up to 3.5 and 4 inches. The growth of the pearl takes around 16 to 24 months time span. During this stage of the pearl growth, the farmers should ensure that they take good amount of care of the oyster as well as its surrounding. If by chance, anything wrong takes place, with the level of the sea nutrient, the oyster’s health or the temperature of the water, then the oyster will fail to produce the pearl. 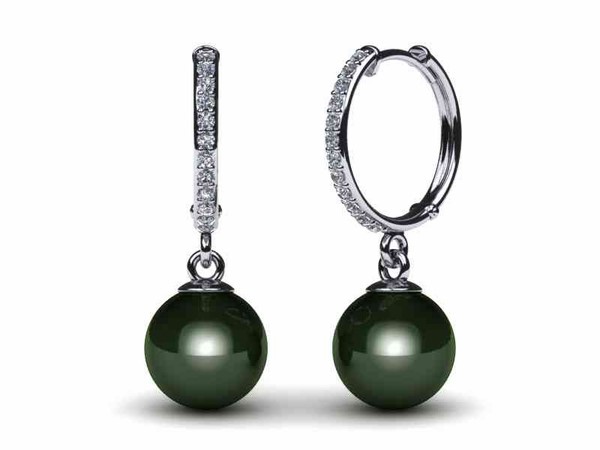 Tahitian pearls are accessible in a wide array of shapes and that is a really nice thing. Basically they are bead nucleated and this means that the farmer will diligently need to insert a round shell bead right into the oyster. They do this only with the hope and intention that the pearl that the oyster produces would be round in shape. Well, the bead does in a huge way grow the chances of the pearl getting round in shape. However everything lies in the handoff nature. As observed only 10% of the pearls that get harvested, come out being round in shape. Usually there are four chief shapes they are found in, namely, baroque, round, near round and circle which is quite closer to a baroque pearl.