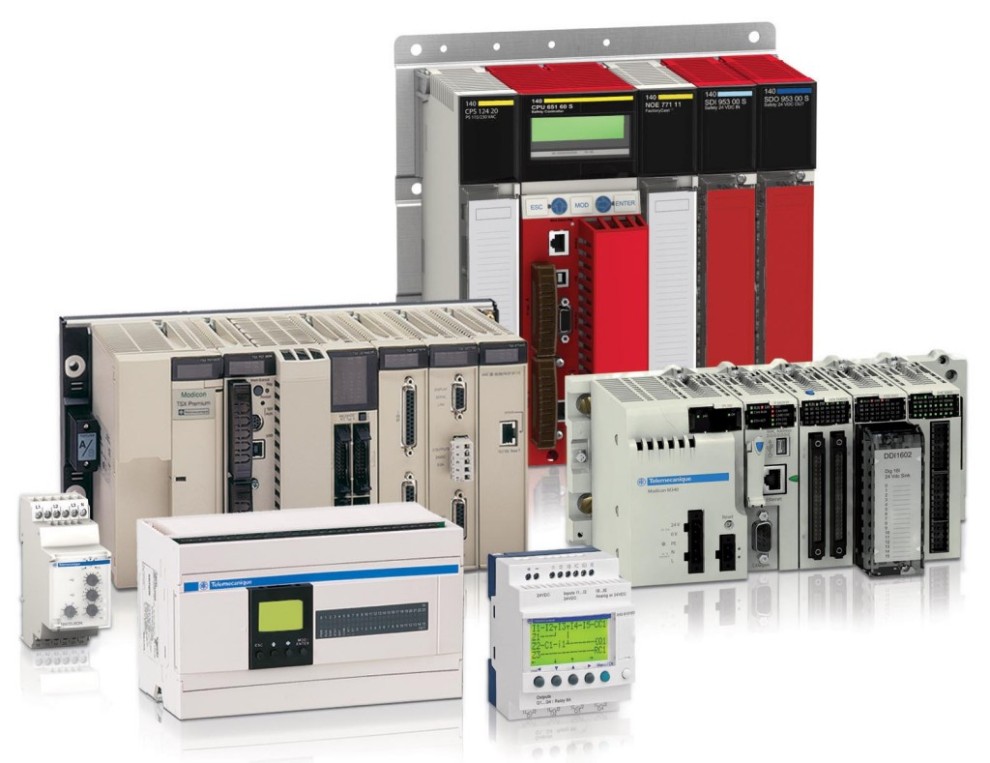 What Is Programmable Logic Controller (PLC)?

If you are not familiar with the concept then you must be wandering that what PLC is and what it is capable of? The world has seen the changes and advancements in technology. The industrial companies are using this control system to boost their production, save their time and more legit control on the machines. A programmable logic controller is an industrial computer control system which has replaced the tradition controlling system. It monitors the state of input devices and it makes fast decisions to control the state of output devices. With the help of PLCs, industrialists have finally got rid of manual controlling system which was costly and took too much time.

It does have countless benefits and every production line, machine function can be enhanced with this control system. And, PLCs also have the ability to change and replicate the process during collection of vital information. Then, we have a benefit of time. You can save much more time with this computerized control system and you can utilize that time in different things. More than that it will increase the rate of production. If a failure of machine occurs, PLC can diagnose in very little to no time. And, make the machine functional. Let’s a take a look on the history of PLCs.

The first model of PLC was invented by Dick Morley in 1969. This controller was designed as the replacement of relays. They had the ability to eliminate the need of rewiring or installing an additional hardware for every new configuration of logic. The design had the ability to communicate with the other devices.

How it Operates and what is inside it?

The central processing unit of PLC contains an internal program which tells PLC what to do and how to perform on specific situations. It can control the instructions contained in the user’s program. Plus, the program is stored in the non-volatile memory. And. It can’t be lost even if the power is cut off. It also has the ability of communication. It can communicate and transfer the instructions. It can communicate with other devices like I/O devices, networks, programming devices and other PLCs. It is totally an advance program controller which can change the whole setup of controlling the giant machines in any industry. Plus, it can also perform housekeeping activities which means it can provide communications and internal diagnostics.

previous article
Mortgage Fraud Can Carry A Serious Price
next article
How to Make Our Website More Interactive?