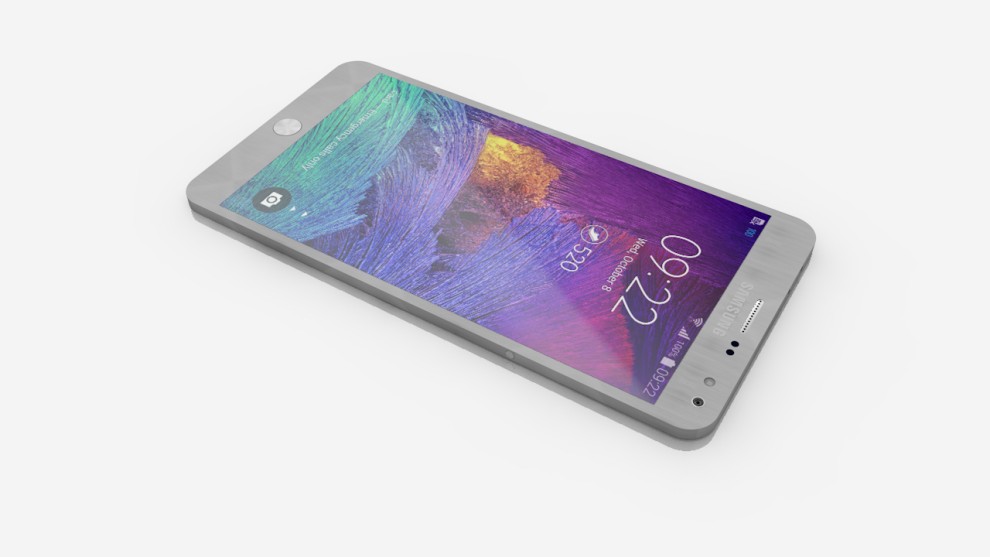 January, the much awaited month of a year because it the month of CES. It is the event which most of the tech nerds like us wait desperately for. Today, we will take you through a short ride of what CES is, what it means to tech geeks and what happened at CES 2015.

CES stands for Consumer Electronics Show. It is the favourite event of tech lovers, happening every year in the month of January in Las Vegas in the United States exhibiting the Tech brands from around 140 countries showing off their latest innovations. In nutshell, it is an event showcasing the technologies we may experience in the coming year.

Renowned Tech firms talking about their new upcoming smart phones won’t be a new thing at CES. Firms like Apple, Samsung, Sony and many other top tech producers talked about their high tech efficient smart phones like Apple’s iPhone 7, Samsung’s upcoming Note 5, S6 and S7 and many more consisting of superb features like LG’s new flexible phone, the G flex2 having dual edge display that could be curved on both the sides. But, CES is not just limited to smart phones. There is a wide range of technology which marks its presence in CES.

Lenovo was one of the major highlight due to its 13 inches laptop with amazing features. This is Lenovo slender LaVie HZ550. The major highlight was it being 43% lighter than the latest MacBook Air and it is packed with fifth generation Intel core processors. It is expected to be one of the best laptops that is going to shine in 2015.

As we said, CES is not limited to smart phones alone. This tech show exhibits TVs too. Many were exhibited but according to tech experts LG was the best.

LG’s Art slim 4K OLED was the winner for boasting up beauty of OLED technology. It consists of 4K resolutions and the best part is- availability in variety of sizes that we will be seeing as the year proceeds.

In this photography loving generation, how could cameras lag behind! Panasonic unveils new range of cameras. It has introduced new 4K and fully HD camcorders. Few names that could be taken in this lineup are: Lumix ZS, Lumix TS and Lumix SZ.

We sadly can’t incorporate everything in this blog but trust us we have put in all the best technologies that were exhibited at CES 2015. Hope you all have an amazing tech year ahead and stay connected for more updates. We expect Samsung Galaxy Note 5 to be released in next CES.

Tags:SamsungSamsung Galaxy Note 5
previous article
Tips For Mortgage Borrowers
next article
How To Stop Fighting With Your Boyfriend 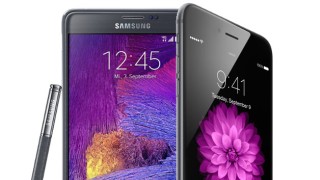 Samsung Galaxy Note Edge Vs Apple iPhone 6: Which Phone Should You Buy?