What Every Man Needs

What does it mean to be a man in 2018? It no longer means being the breadwinner for the family. Times have changed since the 1950s and unless you’re a spectacularly high earner, it takes two salaries to support a home now. Being the sole earner for the house also removes a good deal of independence from your partner: would you want to restrict their freedom in that way, even if you were able to? 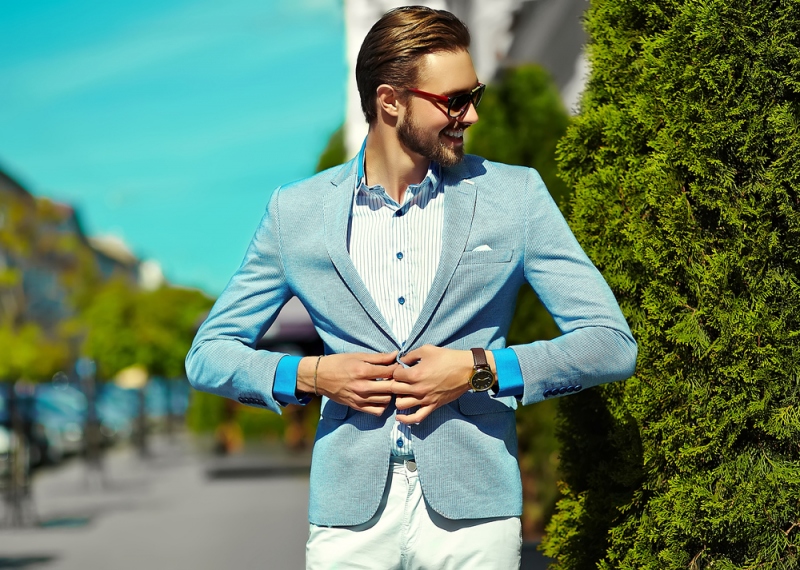 A lot of other traditionally ‘masculine’ behaviours have been exposed by time to be restrictive to both men and woman – a traditional male stiff upper lip means that men don’t talk about feelings. As well placing the burden of emotional labour on women to accommodate men who can’t simply admit they’re sad or frustrated, this kind of male silence can lead to mental health issues.

So how can you define a man in these days? Let’s think of a kit-list. The essentials a man needs to feel like a man and look like one two.

A man should always be ready to look his best, and his facial hair is where it really begins. You should always leave the house looking like you intend, even if what you’ve chosen is to look a little less kempt than usual.

Outfit yourself with a good razor – there’s no set best one, so research a little to find what works best for you, whether that’s an electric shaver, a disposable cartridge razor or an old-fashioned safety razor. The latter provides the closest shave but many people opt for more convenient, safer options. You could even push the boat out and add a men’s shaving brush set if your grooming is more important to you.

While being practical and good with your hands is not and should not be the sole preserve of men, you can’t deny the feeling of confidence that displaying your competence instils.

Make sure you have the bare essentials of a DIY kit at home: screwdrivers, a basic electric drill, screws and rawlplugs. This means when a friend has a curtain rail unexpectedly collapse you’re able to ride in on a white charger and save the day. There’s no need to labour the point – have the confidence in your ability to do some basic DIY doesn’t make you a better person. It just gives you the chance to help your friends out, and that should be reward enough for a real man.

previous article
6 Easy To Apply Strategies To Stop Overusing Your Mobilephone
next article
Custom Built Stands vs Shell Scheme – Which Is Better For You?