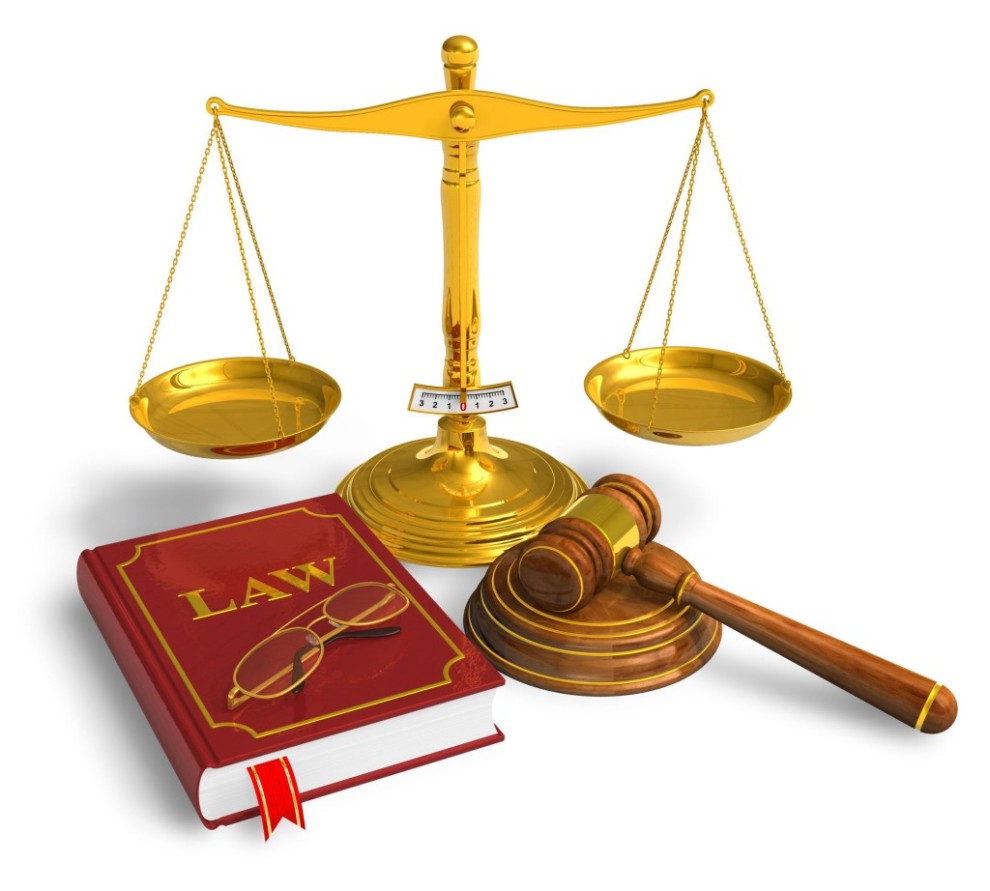 Way To Find The Invalidity Of A Prenuptial Agreement

It has become rather common for a couple to have a prenuptial agreement before a marriage. Many people are getting married at a much older age and with a 50% success rate of marriages it is important to have a backup plan should the marriage not play out as expected.

The Non-Disclosure must be Significant

The amount of the undisclosed should be significant enough to reshape the value of the richer of the two. This means that if the wealthier spouse disclosed their value at $20 million and they happened to have another savings account for $5,000 then the courts would most likely not see this amount is enough to consider the contract invalid on its own.

The burden of proof is up to the spouse that is seeking to invalidate the agreement. It will be their responsibility alone to prove that the prenuptial was acquired by breaking one of the exceptions of fraud, duress, coercion, or overreaching. There are a lot of reasons for why someone would want a prenuptial agreement, and it is important that both parties are fully informed before they agree to the terms and conditions of the agreement.