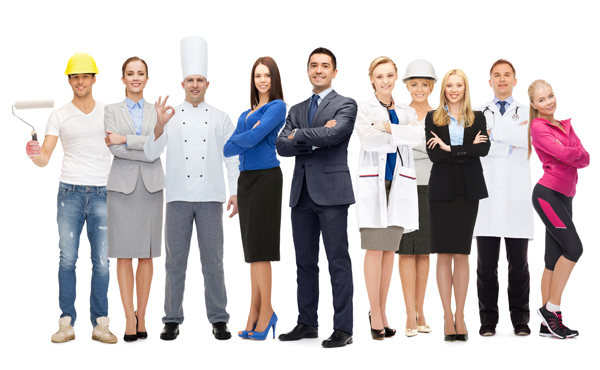 Want To Be The Permanent Resident Of Canada? Check Canada Express Entry Next Draw Prediction

Are you not satisfied with the pay given by the company in which you are working? And want to move permanently to another country like Canada where lots of facilities are available? Then you must make an effort for getting permanent residence in Canada because it provides all the opportunities and facilities that you are looking for. The good news is that Canada has introduced an opportunity cum system which is known as express entry scheme for welcoming more than a million immigrants in the coming ten years. Those who have applied under this system can see Canada express entry next draw prediction in order to ensure their eligibility. Before moving further, let’s discuss what this system is all about.

Welcome to the world of express entry system:

Firstly, one should note that this system has nothing to do with immigration program rather it is a scheme where applications regarding the permanent residence in Canada is accepted and processed. Originally, this system was introduced and developed in 2015 but earlier the officials of Canada were not used to this scheme therefore, it took more time in processing and accepting applications but now all these processes are done at faster pace.

Programs under the scheme of express entry:

Under the system of express entry, three immigration program of diverse nature is managed and controlled. All these programs takes applications based on a merit that is, it invites those applicants who have best credentials among the various people applied for obtaining the title of permanent resident of Canada. The programs are:

It stands for Federal Skilled Worker and its target is those applicants who possess advanced French and English proficiency as well as those who have great academic records.

It is an acronym of Canadian Experience Class and the main targets of this program are the skilled workers having minimum work experience of a year in Canada. It is less competitive when compared with the first program.

The full form of this is Federal Skilled Trades. It targets the employees who are having experience of working in organisations of skilled trade.

The program of express entry is proved to be one of the most efficient and fastest growing immigration programs all over the world. The reason for its popularity can be many but if we stick to one, it would definitely be the offers that invites several people from all over the world to get a pathway to Canada through immigration program of skill based nature. For this purpose, draws are made once in every fifteen days in order to invite more people so that they can come and settle themselves as a permanent resident. The latest draw released with the name of express entry next draw prediction 2018where more than three thousand invitations to apply has been issued to those applicants who have a comprehensive ranking score of more than 456 points.

previous article
Your Life Is Precious, Drive Safely
next article
How To Write A Perfect Thesis: 12 Brilliant Tips For Beginners?