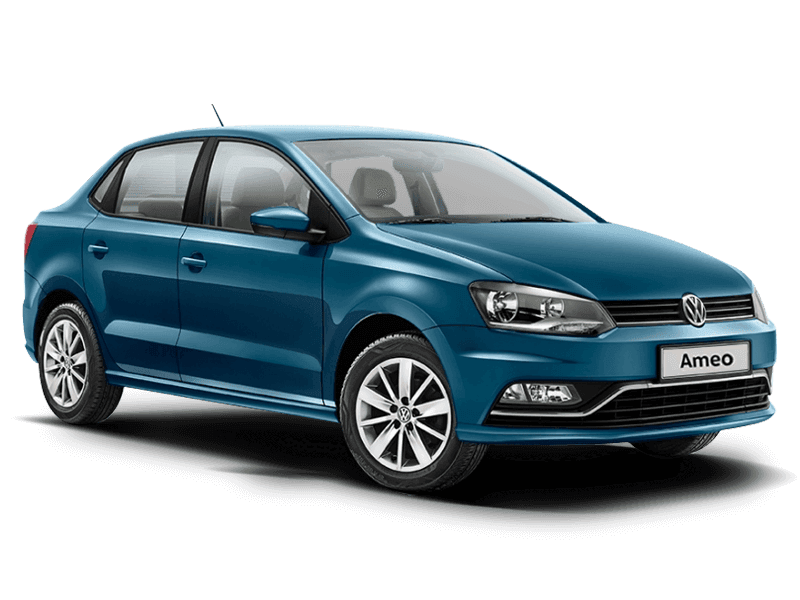 German car major, Volkswagen is all braced up to enter the highly popular and competitive segment of the sub-4 meter compact sedans in India. Named as the Ameo, Volkswagen’s new compact sedan contender is ready to hit the car market of the country soon.

The new Volkswagen Ameo had its world premiere at the 2016 Indian Auto Expo in the month of February, and ever since, it has generated good buzz. The Ameo is essentially a thoroughly reworked sedan version of the Volkswagen Polo premium hatchback model and is going to retain a lot of its hatchback sibling’s design, features as well as premium quality. What makes the new Ameo special is that Volkswagen has made it specifically for India which might get exported to similar car markets. This makes Ameo the first India specific car model that any German car giant has ever produced. 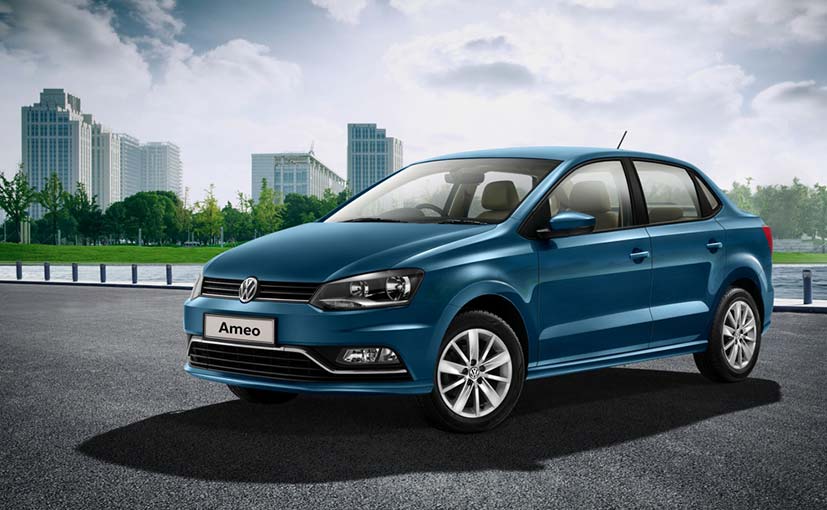 The Volkswagen Ameo will be targeting all those Indian buyers who are looking to buy a premium hatchback or entry level sedan models. Post its launch, the Ameo will fill in the gap that exists between the Polo and the Vento. Thus, Volkswagen with the new Ameo will be offering the customers with something better than the premium Polo, but at the same time something more affordable than the Vento.

The propositions presented by the soon to launch Volkswagen Ameo is sure to draw many prospected buyers of the more premium Volkswagen Vento sedan as well. Now, as the Volkswagen Vento is a premium sedan belonging to the prestigious C-segment of India, some buyers might be doubtful about going for the entry level Volkswagen Ameo, which is nevertheless premium than its peers in the same class. On the other hand, as both the Ameo and Vento are based on the Polo, some buyers would wonder why go for the Vento shelling more bucks?

So, here’s a comparison between the new upcoming Volkswagen Ameo and its bigger sibling Volkswagen Vento to clear all these doubts and confusions:

Being based on the same Volkswagen Polo premium hatchback’s platform, it is really difficult to tell the Polo, Ameo and Vento apart, when you look at them from the front end. While the Ameo has the exact same front fascia as that of its hatchback sibling, the Vento makes it little different and flashier with the chrome finish on its front radiator grille that marks it apart.

The difference is most visible among the Ameo and the Vento on their side profiles. Both the cars again look the same till you reach the C-pillar of the vehicles. While the Ameo adds a stubby boot on to the Polo design has a rear styling that abruptly ends, the Vento gets a complete sedan look with a proper boot and a well proportionate 3-box styling.

Then again, there is obviously the difference in the dimensions of these two cars. The Ameo will be a bit longer than the Polo which is 3971 mm in length, but will still keep it within the 4-meter mark to be eligible as a small car. The Vento is much longer and wider than its smaller sibling with a length of 4390 mm and width of 169 mm. The Ameo sits on a wheelbase measuring 2456 mm. The Vento has a considerably longer wheelbase that measures at 2553 mm. This difference in the dimensions and wheelbase measurement surely means that the Vento offers much more interior space and comfort than the Ameo.

Both the Ameo and the Vento come powered by same 1.5L diesel engine. The Ameo offers the same power and torque figures as the Polo which is 89 bhp at 4200 rpm and 230 Nm which will be class best. The engine is tuned to offer better power in the Vento -103 bhp at 4400 rpm and 250 Nm of torque. A 5 speed manual and a 7 speed DSG transmission choices are there for both the cars.

The Volkswagen Ameo’s price range is not known as yet, as it will be revealed only at the time of its launch. However, its price range is expected to be one lakh more than the Polo’s which means it would have a starting tag of around Rs. 6.40 lakhs. The Ameo’s top-end model prices will overlap with the Vento’s starting range of Rs. 8.09 lakhs (Ex-showroom, New Delhi). Thus, there will be some considerable price difference between the two, which further increases the confusion, as there are a lot of similarities among the two in terms of design, interiors, features and powertrains.

While the Ameo is a more practical choice, the Vento offers a lot of things better when it comes to proportionate looks, larger cabin space, added premium equipment’s and more power.