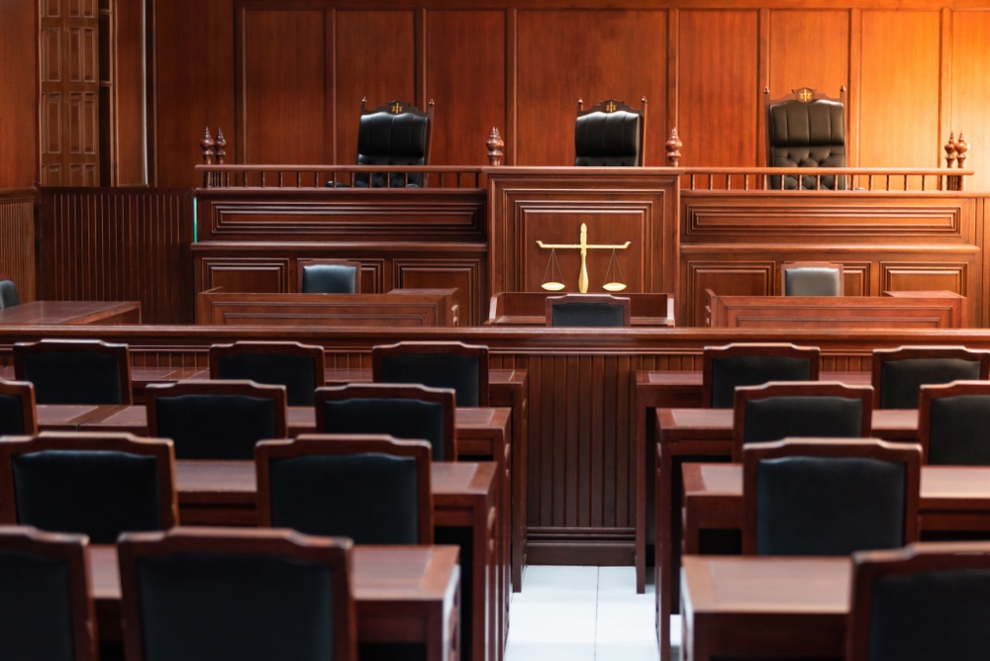 Video Hearings and their Influence upon Jurors

The government has come a long way from its initial efforts to cut down on paper wastage by introducing automated digital processes within the judicial sector. People are now able to apply for a civil money claim online at any time of the day, and less than 1% of online divorce applications rejected (down from 40% in the paper process) because of mistakes on the form.

The new proposal to introduce video hearings into courtrooms across the UK however, has prompted conversation into how video hearings may influence jurors and consequently, the fairness of the justice system. With the increase in sophisticated technology, some people believe video hearings could play a significant role in the future and may even enable some hearings to take place without the need for a physical courtroom altogether.

The increased use of video links within the judicial sector is proving divisive. It has been observed that “judgecraft” could be adversely affected, since early testing had identified “risks of unconscious bias and depersonalisation” in decision-making where defendants were not physically present. For example, a legal representative claimed that ‘I think seeing people via a video link implies (immediately) they must be dangerous/guilty. Perception is everything. Most people look ‘shifty’ on screens.` Body language is an essential part of all communication and arguably, limited visibility of witnesses and defendants can affect the trial process. For example, we know that the way that defendants portray themselves through their non-verbal behavior will play a significant role in the jurors’ assessments of them.

Research also suggests that jurors are prone to be distracted by the poor audio and visual quality of the live-links and that factors such as the choice of camera perspective used may bear careful scrutiny for their potential to influence jurors’ assessments. This aspect can easily be rectified through the use and application of high quality equipment like the technology Eyenetwork provides.

However, alternative research shows that juries aren’t significantly influenced by the use of video hearings. An academic study in Australia, created a series of mock trials undertaken by the New South Wales Department of Justice which found that jurors were influenced by a range of factors but were no more likely to find a defendant guilty if they appeared via video link than if they were physically present.

There is also little empirical research to suggest that video hearings increase the rate of prosecution. No data is or has been collected either on what hearings are virtual, nor the outcome of those hearings or on what difference it makes to justice outcomes if the defendant appears virtually.

In conclusion, as long as safeguarding procedures are put in place and the video links used are of the highest quality, jurors should remain impartial and uninfluenced by video hearings in court proceedings. However, it is also ultimately, for the judiciary to decide whether a hearing is suitable for a fully-video hearing. Which should prevent the use of video in court cases where it would be deemed inappropriate.

previous article
Want to Hit the Jackpot? Lose These 3 Habits
next article
3 Positions Growing Businesses Need to Add to the Roster