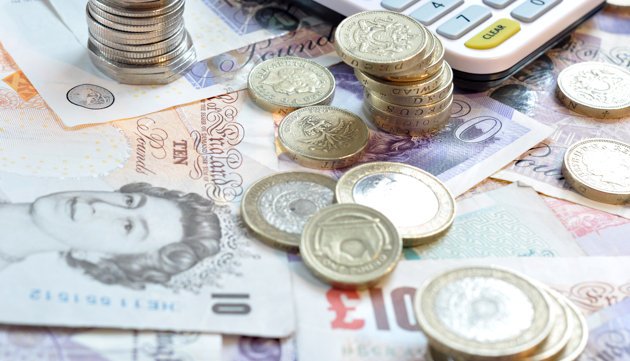 There is no doubt that money is a big issue for many people and there are worrying trends and signs about the amount of debt that people live with these days. Whether it is too easy or not to get into debt, there is a genuine problem that needs to be solved and when dealing with debt, it is best to be honest and open about the situation.

This is why recent research carried out by Comparethemarket is of interest because it outlines the level of debt that many people in the United Kingdom hold. The survey suggests that over 6 million people in Britain are of the opinion that they will never be free of debt in their life. There is also research which suggests that the average person in the United Kingdom holds around £8,000 of debt. This doesn’t include mortgage debt, so you can see that this is a worrying figure for people to have on their heads in everyday life.

A lot of people are struggling Financially these Days

Further research suggests that close to 25% of people in the country admit that they are struggling to make ends meet and that over 60% of people in the country have concerns about their level of personal debt. None of these figures or points can be taken in a positive manner and there is definitely a lot of work to be done to change the financial landscape in the UK in years to come.

The survey spoke to 2,000 people about their personal finances. A lot of people will not open up about their finances but with an anonymous survey, it is likely that people will be more honest. This could be a chance for people to be honest about their financial situation, perhaps getting something off of their chest. You may not feel confident talking to your friends or family members about debt and the difficult financial position you are in but when it comes to telling a stranger in an anonymous manner, a lot of folk will take the chance to unburden themselves.

The study found that 10% of respondents had “maxed out” their credit card and a similar volume of respondents admitted to having been overdrawn in the past year. You would think that these returns would see people looking to improve their finances or at least try to cut down on their debt but the findings from the survey doesn’t seem to bear this out. This is because one third of respondents said that they would be looking to take on additional debt in the next year. These options included car finance, mortgages, credit cards and loans. You can see why a mortgage is a major issue for people and as pointed out above, it probably helps to view this apart from other types of debt, but with so many people looking to be as open about their debt and need for more debt, there is definitely a need for assistance and a greater level of support and understanding in this market.

A lot of studies show people are struggling

There has also been another study of late by the Financial Conduct Authority which found that more than 4 million people in the United Kingdom are in serious financial difficulty. The study found that people aged between 25 and 34 years old were in serious debt and that at least half the country would be classed as being financially vulnerable.

One of the problems about debt is that the solutions people take to improve their financial status sees people end up in more debt. This is a big concern and it is something that people need to work hard against. If you are dealing with debt or you need assistance in getting your life back on track, it is important that you speak up and make sure that you find the right guidance and support.

There are so many people in debt in the UK that there is no longer any point in being ashamed or embarrassed about the situation, there is a need to stand up and make changes that will improve things. This is the time for people to take debt seriously and move towards a brighter and better life.