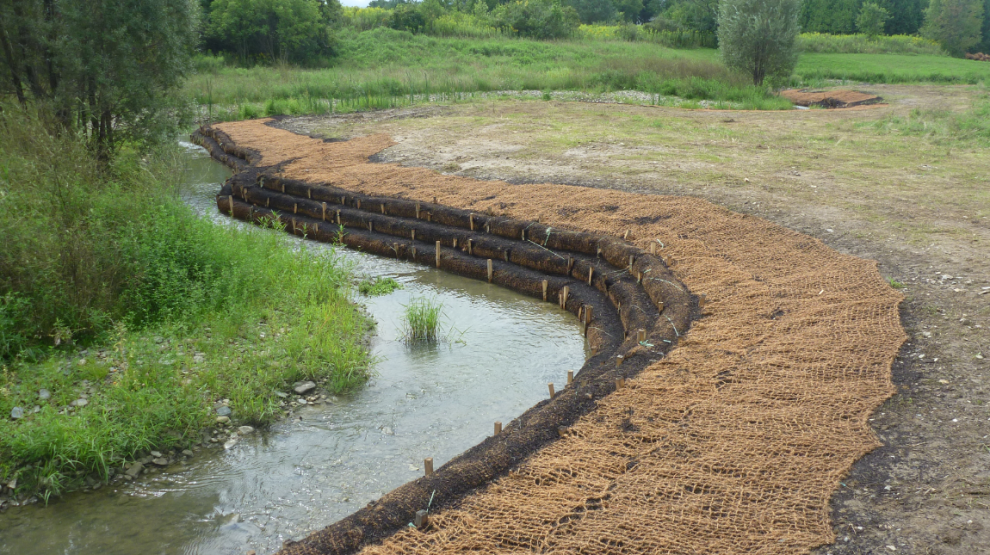 Top 5 Steps On How To Control Soil Erosion?

Soil creation is a slow process that takes a long time or even many years. With occurrence of soil erosion, the topsoil is worn away due to water and wind factors. The most fertile layer of the soil is eradicated with the soil erosion. Hence, farmers want to protect the top layer of the soil to grow crops, fruits, and vegetables with home erosion control techniques. The cattle of the farmers also graze on the growing grasses on the topsoil.

It is crucial for the farmers to protect the topsoil and control the process of soil erosion, that occurs naturally or due to any man-made mistreatment. Adoption of land management practices, and home erosion control methods that can be used to control the soil erosion. Changing the patterns of the activities of human on the soil can also assist in monitoring soil erosion. Here are five steps to control soil erosion:

One of the techniques for soil erosion control from occurring is contour farming. It can be explained and defined as seeding the crops, plowing the topsoil, harvesting crops, and cultivating them throughout the slope, instead of on the slanting slope itself. It is growing of the crops on the level throughout the whole slope or perpendicular to the slope and it is not growing the crops up and down the slope.

Another effective way for the soil erosion control is strip cropping. Planting crops on contour strips on the land with a dissected or divided slope will be an outstanding and efficient erosion deterrent.

In the terminology of agriculture, it is a part of the sloped plane that has been divided into a series of platforms and flat surfaces, which looks like steps. It is done to enhance the effectiveness of the farming. The creation of such terrace steps is carried out to utilize the hills and mountains for the purpose of farming.

A gully is a small valley or a channel, made of the continuous heavy rainfall on the soil by the running water and it serves as a way for flowing water after heavy rains for a long time. Gully reclamation is the procedure of steps taken for improving land to bring it back to its original condition before it had been disturbed and formed as a gully. It also provides assistance in preventing it from more damage. Gully reclamation prevents soil erosion in gullies and it is one of the effective practices to control soil erosion of the top layer of the soil.

A large number of trees are grown together in a systematic way as groups forming green belts of the trees for blocking the flow of the strong winds and it prevents the top layer of the soil to blow away the loose topsoil. Apart from this, it helps in controlling the spreading of the desert area.

With a little effort and some scientific steps, soil erosion can be curtailed drastically. It is an urgency now and in many places, the problem of soil erosion is getting really alarming. Hence, attention from all the levels is necessary.