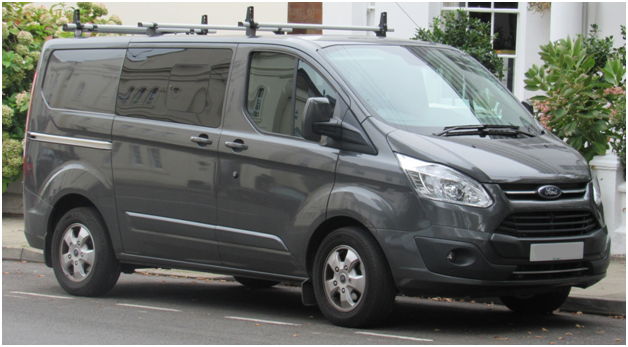 Tips For Fighting A Traffic Ticket In Calgary

It happens to everyone at some point. You’re driving a little too fast or too carelessly, and before you know it you are being pulled over by the police. Maybe you were running late to an appointment, or maybe you were lost in thought and didn’t realize how fast you were going. In any case, the end result was probably the same: the dreaded traffic ticket.

To be fair, some traffic tickets are deserved. Some people have no regard for the laws of the road and drive recklessly just because they think they can, while others will have several drinks at a bar and get behind the wheel of their car without a second thought. Then again, some Calgary traffic tickets are arguably unwarranted and should be contested. This isn’t easy since fighting a traffic ticket is essentially putting your word against a police officer’s, but it can be done if you follow these helpful tips.

Sometimes, Showing Up is Enough

When you get a traffic ticket, you have the option to contest it in court. A date will be set, and you will be expected to show up in court. Sometimes, that’s enough to beat a minor traffic ticket, especially if there’s a chance that the officer who issued the ticket doesn’t show up to give their side of the story. You shouldn’t count on this, but sometimes simply being willing to stand up for yourself is enough to earn points in your favor.

After you file for a court date, request disclosure immediately. This will provide you with the police officer’s notes ahead of time so that you can review it and prepare your defense. Remember that you should do this immediately; do not procrastinate at all. The sooner you receive these notes, the sooner you can start to put your case together.

No matter how upset you may be or how disrespectful you feel the police officer was when you received your ticket, always treat everyone involved with the situation with respect. If the judge or the police officer do not like your attitude, it will count against you. Never do anything that could paint you in a negative light if you can help it.

Finally, remember that you do not need to fight a traffic ticket by yourself. You probably know that you can speak to a lawyer if you are in serious legal trouble, but even the process of fighting a minor traffic ticket can be helped if you go to a traffic ticket defense service. These professionals will help prepare your defense, which will mean going over the officer’s notes, your own testimony, and anything else that could work in your favor. They will even accompany you to court so you don’t have to face the judge or the police officer on your own. There are plenty of traffic ticket defense services throughout Calgary and the surrounding areas, so look them up if you ever need to fight an unfair Calgary traffic ticket.

previous article
Some Information On Indian Medical Visa
next article
Top 5 Steps On How To Control Soil Erosion?