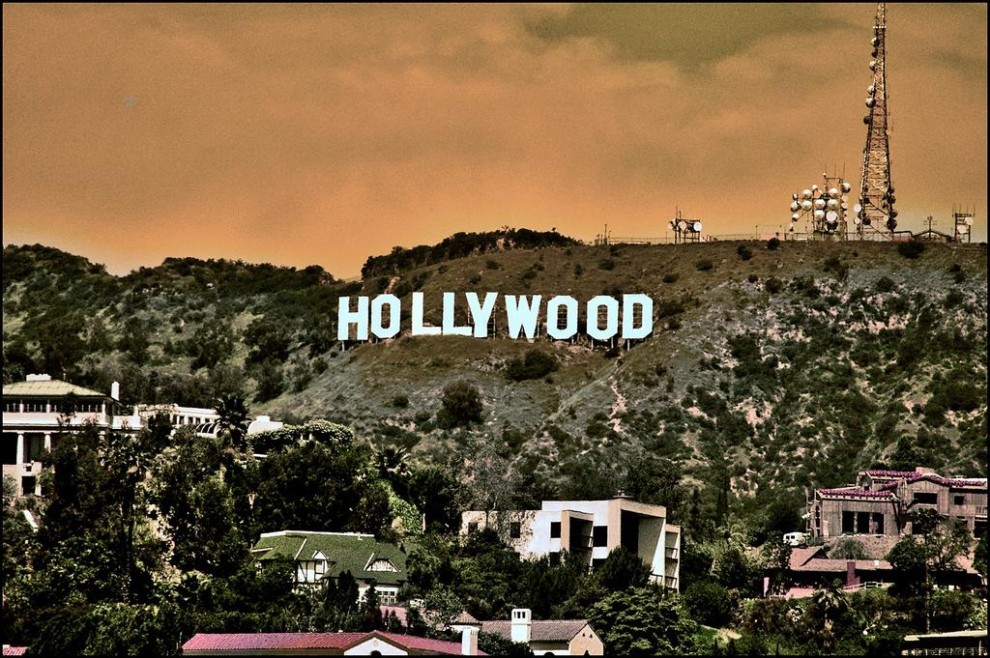 The big names in Hollywood Industry are in a turmoil, and this presents an excellent chance for emerging Hollywood studios to go out there in the industry and earn a good fortune by delivering hit movies that rack a good box office collection. Robert Simonds is a very prolific name in Hollywood who has made it big with his startup but now an IPO offering company STX.

Here we present the tips that the emerging studios of Hollywood, as well as other movie industry, can adapt to tackle the challenges.

There has been a surge in online streaming over the internet as well as mobile applications. With players like Netflix and Amazon emerging out and increasing engagement with its users, studios should look forward to accepting such radical ideas of releasing their movies directly on platforms like these with a direct rental basis for a much higher reach and profiting on scale by more numbers rather than relying on increased pricing of tickets at multiplexes.

Competition from Netflix, Amazon, and others is a serious threat as these platforms continue to deliver quality content and tailored content for specific interest groups. These platforms backed up by heavy investment pose a serious threat to the conventional idea of screening a movie on debut at the big screens of theaters and multiplexes.

Analytics has been helping many companies to improve their business and survive in the competition. Movie studios need to develop movies based on analytics and combine it with their intuitions and expert advice. Any big budget project should be severely backed up by analytics.

We can study the cases of Amazon and Netflix who deliver content based on people analytics. They examine the interests of people, see the inclination of people towards the particular genre and then develop a story and casts accordingly. However, the teams should thoroughly research before carrying out any project. Analytics help produce content driven movies.

One of the best ways to generate more box office revenue is proper marketing of the film. Many directors have adopted a strategy of having a mix of popular actors and stars who are famous in their own countries to take up in their project. This solves two; first the movie gets more audience and as a result of more revenue from different nations; Second, it transcends barriers and unites people in disparate parts of the globe. Robert Simonds has had a very long stint in, and it was his marketing and unique distribution strategy that STX has been able to grow so much.

Proper timing of movie release is by far the most current strategy by many production houses. Avoiding any direct clash with a significant budget movie as well as estimating and forecasting revenue during a particular season because of factors like holidays, weekends or economic changes should be taken into account.

The big names have been very reluctant to accept radical ideas for making increasing fortunes. Just like Robert Simonds with his unique concept made STX big, emerging studios can be creative with the way they go about things, and if they can tackle the challenges mentioned above these studios might soon become the next big names…