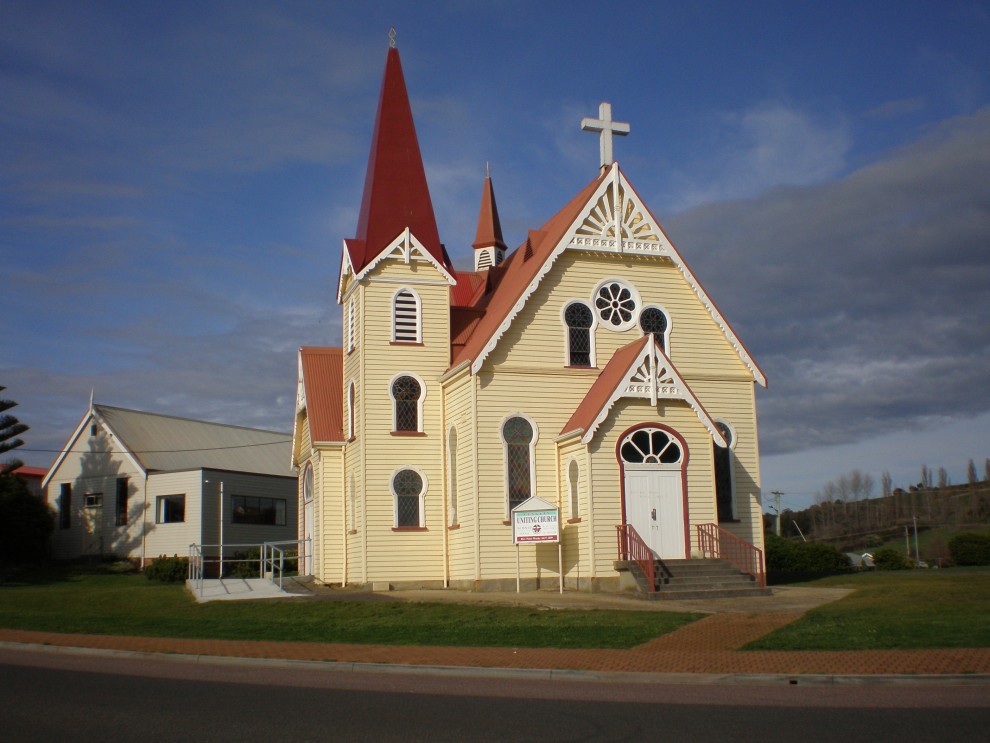 Nestled in the historic town of Sardhana, Basilica of Our Lady of Graces is a Roman Catholic Church located at a distance of 19 kilometres north-west from the district of Meerut. Let us unveil the interesting story of how a nautch girl went on to build a scenic architectural marvel in a quaint town of Uttar Pradesh.

Fondly known as the Sardhana Church and “Churches among the Churches”, the Basilica of Our Lady of Graces is an age-old monument dedicated to Virgin Mary. This church was built by the rich and famous Begum Samru. Formerly, Samru was a Nautch girl who converted to Roman Catholicism and married Walter Reinhardt Sombre, a European soldier. In 1781, Begum Samru adopted ‘Joanna Nobilis’ as her new name and was known as Begum Joanna Nobilis Sombre. With this she became the only Catholic ruler in the country.

After the sad demise of her husband, Samru became the legal owner of all the property of the city of Sardhana. She further ordered to construct this church with the help of an Italian architect Antonio Reghelini at huge cost of 4 lakh rupees. Presently, this church has become a globally prominent tourist spot. For people who love to drive, reaching Sardhana is an off-road experience mostly enveloped by tall trees from both the sides. Others can take a New Delhi to Meerut train to the come to Daurala station and catch a bus to Sardhana from there.

Once you reach the Ganges Canal, a right turn would take you to this marvel from the 18th century. Influenced by Romanian, Greek and Indian architecture, Basilica of Our Lady of Graces is a melange of various cultures. The altar is built with semi-precious stones and marble sets with extreme precision and creativity. The octagon illuminates the sunlight passing through the dome.

A few metres away from the church you will notice many structures in Muslim art. One of which will be an 18 ft high piece of carved edifice that belongs to Begum Samru. This structure was not allowed inside the premises of the church because of the non-catholic birth of the princess. A fact that will blow your mind is that the edifice took a long journey to reach this place. It was especially transported from Italy in planes, boats, ship and bullock cart for Begum Samru’s grave by Adamo Tadolini, an Italian sculptor. The edifice depicts Begum Samru in various stages of her life.

For travellers it’s not just the church that is famous in the region. The roads that lead people to the same are equally beautiful. You may opt for short halt around the huge lake of the region or choose to stroll between the arrays of mango trees and enjoy the chirping of the birds. On your way home, you may also visit other nearby attractions of Sardhana such as Saint John’s Church, Mustafa Castle, Gandhi Bagh, Jama Masjid etc.

So don’t wait for the winter break to visit this marvellous piece of historic art! Start your journey today itself!

Tags:Catholic Church
previous article
MY FIRST JOURNEY TO LADAKH – PAGES OF MY MEMORIES
next article
Using A Software For Law Offices – Our Recommendations