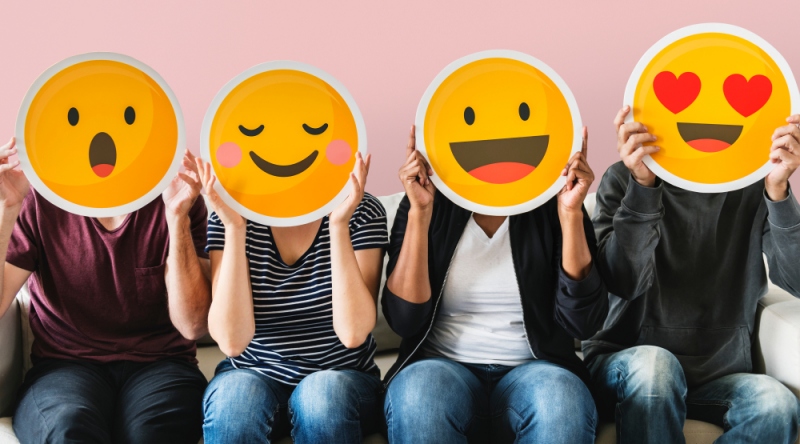 The Interaction Benefits of Social Media

Social media and networks often get a bad press, with older generations, who grew up without their influence, worrying about the dangers associated with the growth of the phenomenon. In particular, there appears to be a perception that social media has a negative effect on the ability of young people to interact with others in real life, in education, employment and the wider world.

But while social media does have some downsides, it can actually have a beneficial influence on interaction. In fact, social media can play a role in improving the formation of identity, reinforcing a sense of belonging and encouraging supportive relationships, all of which can underline strong interaction skills that can stay with individuals for life.

The essence of social media is communication, often with a wide variety of people from different cultures and backgrounds, and this combination of communications technology and strong communication skills is an increasingly attractive one for potential employers. In addition, using social media requires strong literacy skills through the use of text input, and the ability to adapt quickly to new technology, which are also valuable assets when it comes to employment.

Social media can also be the source of a lot of real-world advice. For instance, this Reddit guide by Bryant and Stratton College on how to interview for college, which isn’t just useful for Bryant and Stratton College, but for any institution the student is applying for, shows how social media can provide an opportunity for young people to interact with official organizations in a positive way.

One of the popular ways for young people to use social networking is to highlight and promote issues that are of concern to them. Social media provides a perfect outlet for individuals to campaign for good causes and to learn about issues from others. In this way, social media provides a platform that can potentially help to change society for the better, while enabling young people to hone their abilities to communicate with and persuade large numbers of people.

Another useful effect of social media is that it enables young people to develop their ability to debate and discuss issues with others, locally, nationally and internationally. This boosts interpersonal skills in numerous ways, from developing friendships to establishing networks and common interest groups. While the groups formed through social media may only partly translate to the real world, they are no less real, and help those involved to learn howto be part of a community.

The way that social networks are set up naturally lends itself to users working together in ways that may not immediately appear to involve teamwork, however, they do use many of the essential team working skills that are important in the workplace and in life. It is common for new users of a social media site or feature to ask others for help and advice, and as they become more experienced, they are also able to offer help to newcomers. Through this process, young people develop the ability to learn and to take advice, and also come to appreciate the importance of helping others to develop their own skills, which reinforces empathy and social concern.

To interact properly with the world, and with others, requires the development of awareness and understanding, both of ourselves and the world around us. Social networks provide a map for individuals to develop those qualities, through pursuing their interests. Whatever hobby or pastime you want to enjoy or learn more about, you will be able to find groups online through which you can learn more and develop your interests, while finding others who share the same interests. And in interacting with others, you inevitably learn more about the world, which can open up many more pathways to personal growth, enriching your understanding and refining your interaction skills.

For those who lack self-confidence, visiting a real-world club or social group may be a daunting experience, and by avoiding such situations, young people don’t develop their interaction skills, which can hamper their life chances. Social media offers a way for people to boost their confidence by interacting with others online, forming friendships and developing some of the social skills that otherwise might have taken them much longer to build.

While the disadvantages of social media are widely known, not enough attention has been given to the positive benefits. Social networks can make a major contribution to helping young people to develop social skills, self-reliance and empathy, which in turn benefits society as a whole.