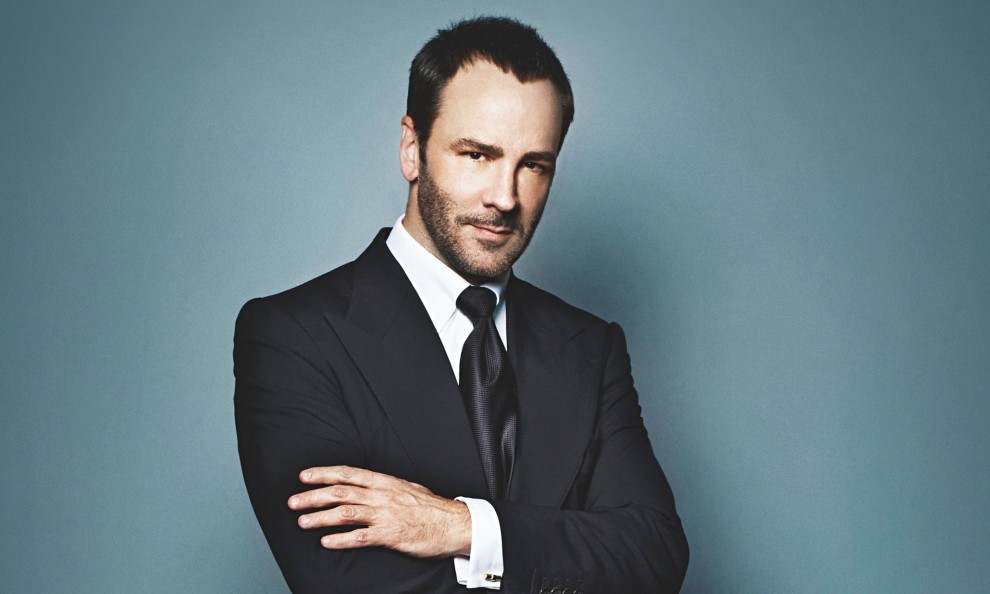 The Early Life and Times Of Tom Ford

As a Fashion Designer and Film Director, Tom Ford’s success maybe came as a shock for those who knew him in his early years, as do most successes of ‘easily distracted’ creative types.

Born in Austin, Texas in 1961 Thomas David Ford spent most of his childhood at his grandparent’s ranch in Brownwood. His parents, both real estate agents were often busy with work. Despite the demands of his parents’ work life, they were always encouraging of Ford’s interests. From an early age he found an obsession with art and design. His parents paid for an art teacher and wouldn’t bat an eyelid if he rearranged the living room in their absence.

It was both his Mother and his Grandmother that made him sit up and make a note of fashion. Ford’s mother went for the classic, chic look whilst his Grandmother liked flash, outspoken styles.

After graduating from high school aged 17, Ford’s route through the education system became complicated and uncertain. At this point, he still had no idea what career path to follow so let his hobbies influence his choices.

In 1979 he enrolled at New York University with intentions to study as an Art History major. Unfortunately, Ford discovered a new hobby that was mainly focused around Studio 54 nightclub. Distracted by New York’s social scene Ford dropped out of university after just one year of study.

Directionless, he moved to LA and earned a living starring in various television commercials. Thankfully, Ford was not fulfilled by the turbulent world of acting and enrolled at Parson’s School of Design in New York, this time to study architecture. However in his very last year of study Ford made a snap decision to switch to fashion and completed his last year at Parson’s Paris campus. Finally, Ford had finally realised his true calling in life.

After Ford graduated he set his sights on sportswear designer Cathy Hardwick- he was determined to start his career working for her. He called Hardwick every day for a month before finally getting to speak to her directly. Hardwick invited Ford to her office for an interview, with the intention of turning him down.

After the interview, Ford left with the job he wanted.

Ford worked for Hardwick as a design assistant for two years before landing a job at Perry Ellis designing jeans. However, Ford was growing tired of American fashion. He knew that if he was to make it big in the fashion world he would have to leave the US.

It wasn’t until 1990 that Tom Ford made a career move that would transform his entire future. He accepted the role of Womenswear Designer for the then struggling Gucci. It was a fairly easy opportunity to land due to the design wear company’s flailing reputation. Ford moved to Milan and very quickly made a huge impact on the company’s fortunes. He breathed new life into Gucci’s clothing designs updating the minimalist look of the early 1990’s, repositioning the company’s brand image. He persuaded Gucci to take on new ventures too, expanding their reach to include men’s and women’s sportswear, evening wear and home furnishings.

It’s All About Gucci

Ford quickly progressed through the ranks at Gucci. By 1992 he was promoted to Design Director playing a key role in the brands fragrances, advertising and store design. Ford worked hard- sometime up to 18 hours a day. Despite this Maurizio Gucci, the company’s chairman and 50% owner took a disliking to Ford. The pair had creative differences when it came to designing new lines. Although Maurizio wanted to fire him, Ford remained with Gucci.

When Ford was promoted once again to Creative Director in 1994 he introduced a variety of new designs including velvet hipsters, skinny fitting satin shirts and metallic patent boots. Between 1995 and 1996, after Ford had brought in French stylist Carine Roitfeld to launch a series of new ad campaigns, sales at Gucci increased by 90%.

It wasn’t until 2004 that Ford left Gucci to pursue his own hugely successful fashion line. When he left Gucci behind the brand was valued at $10 billion and the company had to hire four people to split Ford’s workload.

Ford’s departure from Gucci means that the world of fashion now enjoys another designer. And we can all wear Tom Ford Glasses, Tom Ford suit jackets, Tom Ford shirts and Tom Ford bags- just like the man himself.