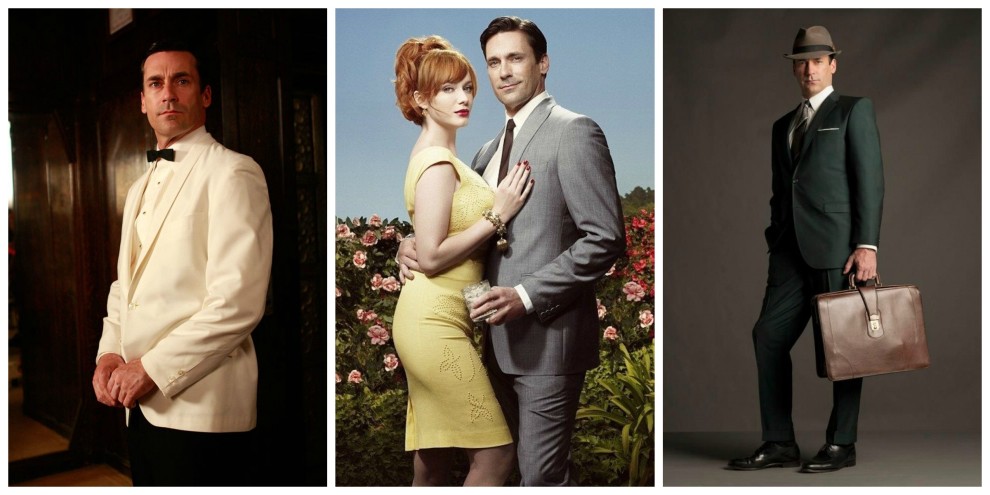 When a man’s stylishness is worshiped both by women and men, he must be doing something right. The moment when Don Draper enters a room, he literally owns it. The whole convincing that the room actually is his afterwards is simply unnecessary. He had them at “hello”. Is it because of the perfectly groomed hair, the lips that are always revealing just a hint of a smile, the powerful and perfectly tailored suit or all of these things together, but this man leaves no one indifferent. The ladies are falling into his bed without even being asked and the men desperately want to be him. What is it that makes this mad man so magical that he has captured our attention and our hearts? Let us find out. 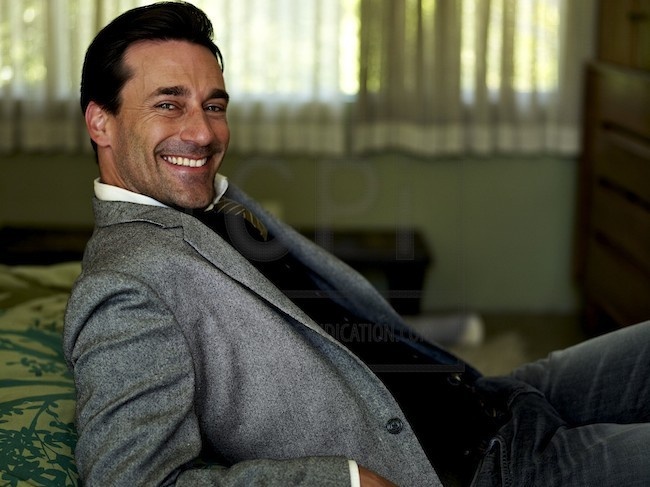 He’s Got the Look

You know that feeling when someone simply looks at you and can convince you to do just about anything? Well, selling your soul to Don Draper is much more tempting than selling it to the devil itself. It is not only the suit, but how confident he looks when he is wearing it. Boy, that man could wear a beggar’s outfit and still look like he is on the top of the world. Just remember his little road trip in the season seven and that awful plaid shirt and the devil-may-care style. Yep, it was not impressing, but we were still impressed. Why? Because of the confidence in his eyes.

He’s Got the Suit

Don Draper is the man who has shown a generation of aging hipsters how to grow up gracefully, and that the vintage band T-shirts and too-tight-to-handle skinny jeans are not the appropriate clothing for grown men aiming to be retro. Instead the man from the Madison Avenue advises classic American suit from the 50s and 60s. The suit is tick and soft at the shoulders and chest. To create an illusion of more V-shaped silhouette it is tapered at the waist. Don’s coat is cuts just a touch long at the bottom to make him look taller and more powerful. As the professionals from iTailor suggest, the shape of the suit is aggressively masculine, because it is emphasizing the shoulders and the chest. The colors that can be found in Don Draper’s wardrobe are usually made from threads of multiple colors that blend together and many of them are patterned. A simple plain white pocket square is just another touch of elegance and style.

He’s Got the Hairstyle

A good hairstyle is not important only for women. Don Draper’s hairstyle is easy to pull off in just about any decade, because it is simple and timeless. A great thing about this, is that you can enter into any barber shop and ask to look that way, and they will almost effortlessly make you worthy of the Madison Avenue. Don’s hair is shorter on the sides and longer at the top. Regardless of Don’s life motto: “I have a life and it only goes in one direction: forward” his hair is always combed in the opposite direction of his life direction. This classic look gave the main charmer in the Sterling Cooper a polished look that made him trustworthy and admirable. 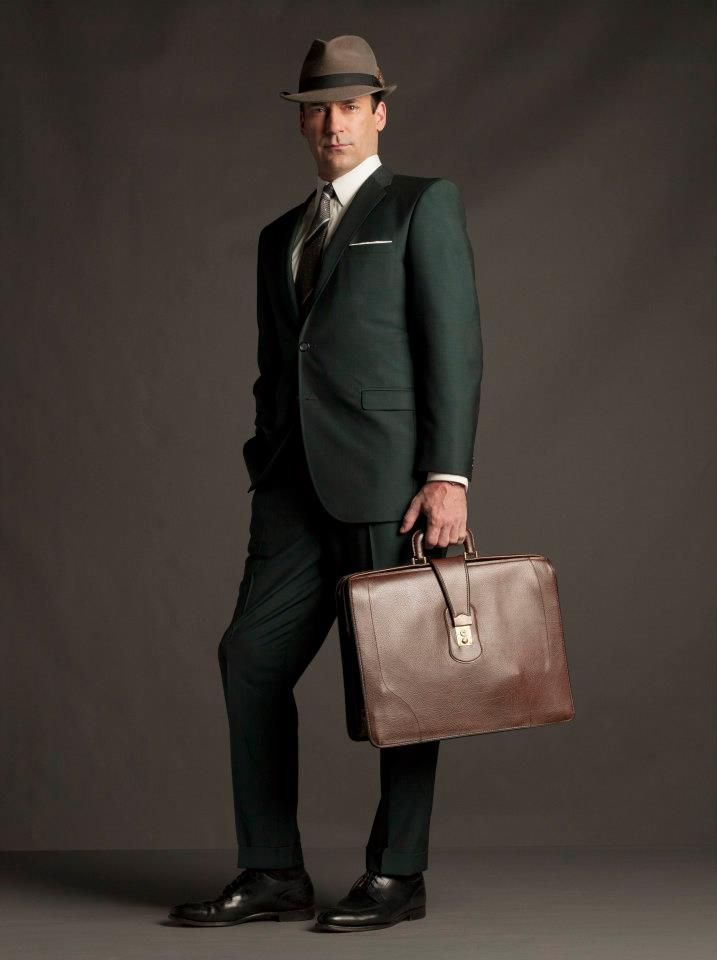 He’s Got all the Right Accessories

Just another thing that will never be outdated, besides the office romances, are Oxford shoes with a smooth toe that complement the suit. And when it comes to Don Draper, they are always well-shined and black. Since he exists in an age when men wore hats, he owns several fedora hats. In fact, a hat was like a crown of the creative director. He rarely wears anything with an overstated pattern and because of that, his ties are single color with textured fabric. One more stylistic edge, are his French cuffs, subtle enough not to be a flashy gesture, but conspicuous enough to make him stand out from his fellow ad men.

And all of this leads to one conclusion: He’s got the girls. An American housewife, a boutique owner, a secretary, a teacher, a waitress… you name it. Don’s impeccable style has made him irresistible.