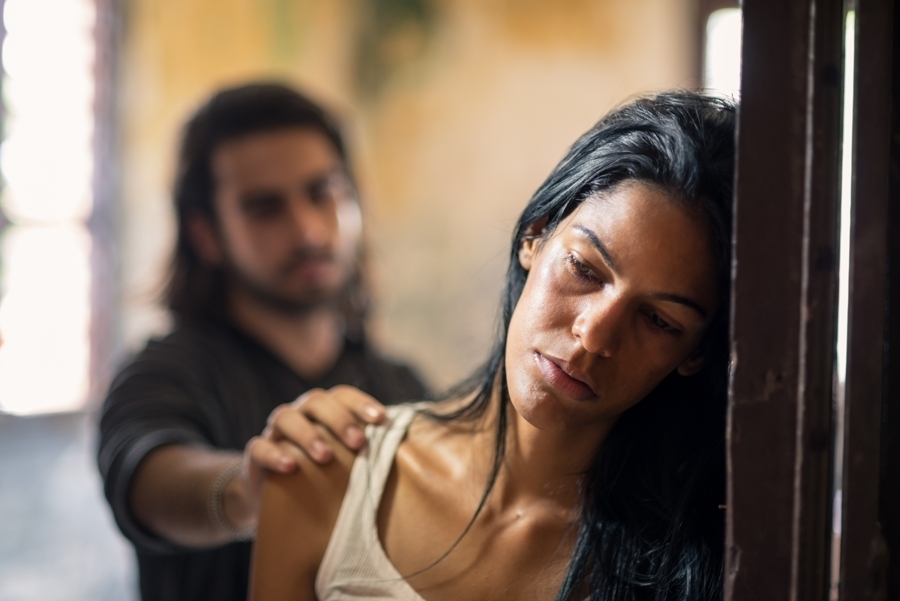 The Battered Woman Syndrome In A Nutshell

Victims of domestic violence can result in a mental disorder called Battered Woman Syndrome (BWS). The BWS has been identified as a subcategory of Posttraumatic Stress Disorder (PTSD). Also known as the Battered Wife Syndrome, BWS can lead women to developing more complications if not treated well.

This stage is when the woman denies to herself and to other people that the abuse is happening. She will refuse to believe that there is a problem in her marriage. She will also refuse to think that she was beaten and may often call the incident as an ‘accident’ or something that happened ‘just that one time.’

At this stage, the woman has acknowledged that there is a problem in the relationship. However, she thinks that she was responsible for the abuse, and that she deserves it.

However, during this stage, the woman still stays with her partner. She is still hopeful that the two of them can still work things out.

At this stage, the woman finally accepts that her partner cannot, or will not stop his behavior. At this phase, she finally decides that she will no longer tolerate it, she won’t submit to it, and she will move on to starting a new life.

Women suffering from Battered Wife Syndrome may develop an acquired helplessness. This helplessness can make her believe things like she deserves the abuse. She may also think that she will never get away from the situation.

Some women stay in an abusive relationship because of various reasons. Aside from being in-denial that the relationship is indeed abusive, reasons also include the following:

BWS, Domestic Violence, and the Law

Many states across the country recognize Battered Wife Syndrome in legislation. It is put into consideration in defending battered women who had injured or killed their partner. BWS may be considered a mitigating or an exempting circumstance which led the woman to act.

If there is someone in the community who you believe suffers from BWS, it is important to contact the authorities immediately. There are also support groups that help women get the help they need.

Domestic violence is responsible for various traumas to the people involved. Once the woman has received the help she needs, contact a family law attorney to know your legal options. Restraining orders and child custody adjustments may be put into place as well. Call a trusted family law attorney today.