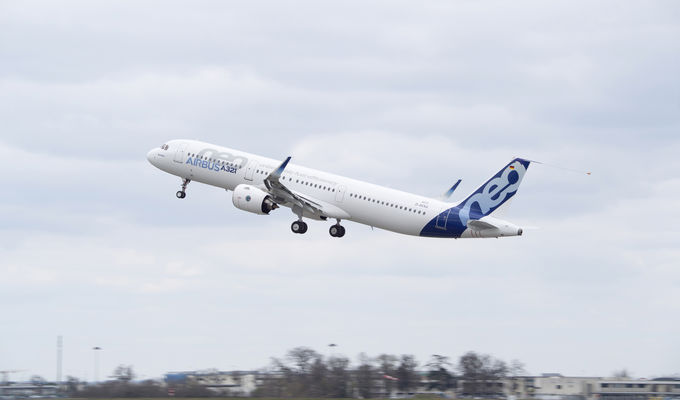 Sometimes refurbished components don’t receive due consideration. The fact is, you can save substantially with such components. Not only that, doing so ultimately diminishes the environmental impact of component creation in a way that is statistically relevant over time.

There are quite a few different refurbished solutions out there. From Macintosh computers to aircraft components. According to AeroInStock.com, rebuilt aircraft magneto components from Continental: “…meet new standards, including all current parts and processes, and are tested 100%.”

This means you spend less for parts that are just as good, and furthermore have been factory tested after their rebuild. Parts are conserved, and you’re able to get more use out of them. Certainly such components won’t usually be as long-lived as new magnetos would be. However, depending on the magneto and your aircraft, you could end up saving substantially.

The thing to keep in mind here is safety. As integral as it is to conserve resources, you don’t want to do it at the expense of your safety in the skies. It’s a lot easier to pull over in a vehicle that doesn’t fly, than it is in one that does.

If you’re using components that have never seen use before, it’s possible to depend on them too greatly. You should be periodically checking the engine components of your plane and ensuring they are at their highest level of functionality. Even new factory parts can suddenly wear out for some unknown reason.

When you go the refurbishment use, this mentality comes with it; which can save you in some rare scenarios. And rare scenarios are the stuff of airline crashes, so hacking reality to maintain safety while saving money is kind of a win-win situation in this instance.

People are realizing this worldwide, and going the refurbished route more and more often. Certainly during economic recession, this kind of practice will be seen more regularly; but that’s not always going to be the case. Generally, maximizing the utility of resources is a wise mode of conduct.

There are many airplanes that regularly pass their annuals and remain flight-ready for decades due to careful maintenance. Such craft become an investment over time. And did you know that even a car can be driven past one million miles if properly maintained? You might put 15,000 miles on your car per year. That comes out to 53+ years of operation.

If it can be done in a vehicle, which usually is going to see more wear and tear than an aircraft, you can certainly do the same with your private twin-engine. This approach is definitely brought to bear on big-ticket airliners, which will also maintain continuous operation for decades.

Black boxes and FAA regulations have been continuously refining the safety silhouetting air travel, and have gotten the process down to something of a science. Refurbished components play a big part in that. As they do in non-aviation scenarios. You don’t always have to buy brand new tires for your car; you can get thousands of miles from used tires.

Being sustainable through refurbished components may not be immediately intuitive, but it is an option that can save you thousands of dollars without compromising the utility of your goods. It just requires sitting down and considering your situation directly. Some vehicles and planes will benefit from this approach, others will not.

Ultimately, however, if done right, this approach will definitely curtail expenses and allow you greater financial flexibility. If you haven’t considered the rebuilt option when it comes to necessary replacement components, it’s an option worth looking into.