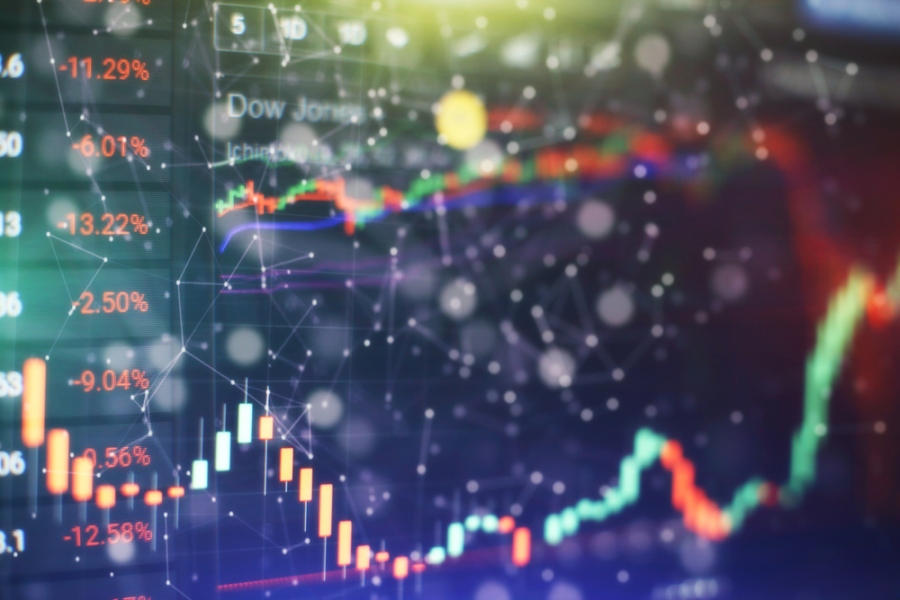 Samuel Leach: How To Stay Goal Oriented During Isolation

With the COVID-19 pandemic still ravaging the globe (cases are on the brink of breaking 4 million worldwide; deaths have long surpassed 300,000), many individuals are out of work, or at the very least made to work from home. With more time than ever at our disposal, we are faced with a choice. As Samuel Leach of Samuel & Co Trading puts it, “Making the most of lockdown and learning a new skill etc that could make you more employable, and provide you with more earnings by allowing a more flexible income. You might as well learn everything you possibly can.”

Leach is no stranger to educating aspiring traders, and he has been using the quarantine as an opportunity to convert would-be downtime into valuable time for improving one’s trading skills. He founded his company Samuel & Co Trading as a training program designed to teach the next generation of foreign exchange (Forex) and algorithm traders. The company offers both in-house and online courses that provide as many opportunities as possible to learn how to trade the financial markets. And of course, the flexibility of the courses make it one of many ideal learning opportunities during this frightening time.

One of the areas we as a society, in every country around the world, are struggling to acclimate to is just what to do with ourselves in isolation. “Tackling isolation,” says Leach, “is about taking your passion and turning it into multiple income streams.” Given the economic volatility we are experiencing right now, it is essential that each of us learn to make money in new, reliable, and perhaps most importantly, flexible ways.

One of the most attractive aspects of a career in trading is that, for one, it’s skill-based, and two, there are many avenues for learning and improving those skills. In fact, one of those avenues, FX & Stock Trading Classes with Samuel & Co Trading, has reportedly “exploded” during this quarantine period.

The lessons have been designed to empower beginners and advanced traders alike, allowing each to gain practical benefits that will improve their trading performances. The FX & Stock Trading Classes are being offered in a cost-effective manner meant to give any- and everyone the opportunity to learn from Leach, a seasoned trader with live trading experience. In addition, live Q&A time is available with Leach every lesson. Classes are set to cover an in-depth variety of trading strategies in both the FX and Stock markets.

The weekly classes feature seasoned traders actively discussing and giving detailed explanations, going over every step as to how trades are conducted and transacted on the FX and Stock markets. New topics will be explored each week, as well as the relevant strategies and knowledge you can apply down the road. Attendees will also be given the opportunity to ask questions of Leach and his fellow panelists.

In late April, the company also launched “The Real Forex Trader Series 2” on its YouTube channel. According to Leach, “the challenges in Series 2 [have] stepped up a level with epic moments that will blow your mind.”

Despite its far-reaching impact, Samuel & Co Trading’s origins could not have been more humble. Leach started the company along with with two other partners in his mother’s living room way back in 2012. Just six years later, in 2018, the company had blossomed into a 60 member team of full-time staffers in Watford and Madrid.

Paraphrasing Dr. Abraham Twerski’s “lobster analogy”, Leach summarizes his success like this: “Lobsters only grow when under huge amounts of pressure and, likewise, business leaders should grow by embracing uncomfortable situations and use them to propel themselves forward.”

From the outset of the program, one of Samuel & Co Trading’s top priorities is to challenge many of the hazardous misconceptions that surround the trading world. As the company emphasizes, in order to become and remain successful, traders are encouraged to stay emotionally detached from their trading. The focus instead should be on diversifying one’s income. Keeping in line with this philosophy, Samuel & Co Trading discourages risky practices such as “overtrading” or chasing lost trades (i.e. “revenge trading”).

Samuel & Co Trading also directly confronts where those risky behaviors stem from. In fact, two whole days of the Junior Training Programme’s five-day course are devoted to discussing and dealing with participants’ mental weaknesses, a key factor in becoming a successful and sustainable trader. The key, according to Leach, to consistency is the ability to manage psychological problems. In line with this, Leach encourages interested individuals to seek out the company’s resources during this time of quarantine and convert isolation into self-improvement.

Since 2012, Samuel Leach has sought to pass on his knowledge of trading. Today, his company Samuel & Co Trading trains thousands of aspiring traders in stocks, shares, foreign exchange, and algorithm trading across 64 countries around the globe. Leach and his team of financial experts and professionals share a common goal: to help as many people as possible to achieve the level of wealth they believe is possible via trading the financial markets. Samuel Leach has taken his knowledge and expertise in the trading field and grown one of the most successful and important companies in that field. From his humble beginnings as a private bank trader to company founder and director, Leach’s knowledge is quickly passing onto aspiring traders around the world.

Buy Samuel Leach’s book, “The Formula for Success,” on Amazon

previous article
Can You Make Money from Bingo?
next article
3 Keys To Being The Best Doctor