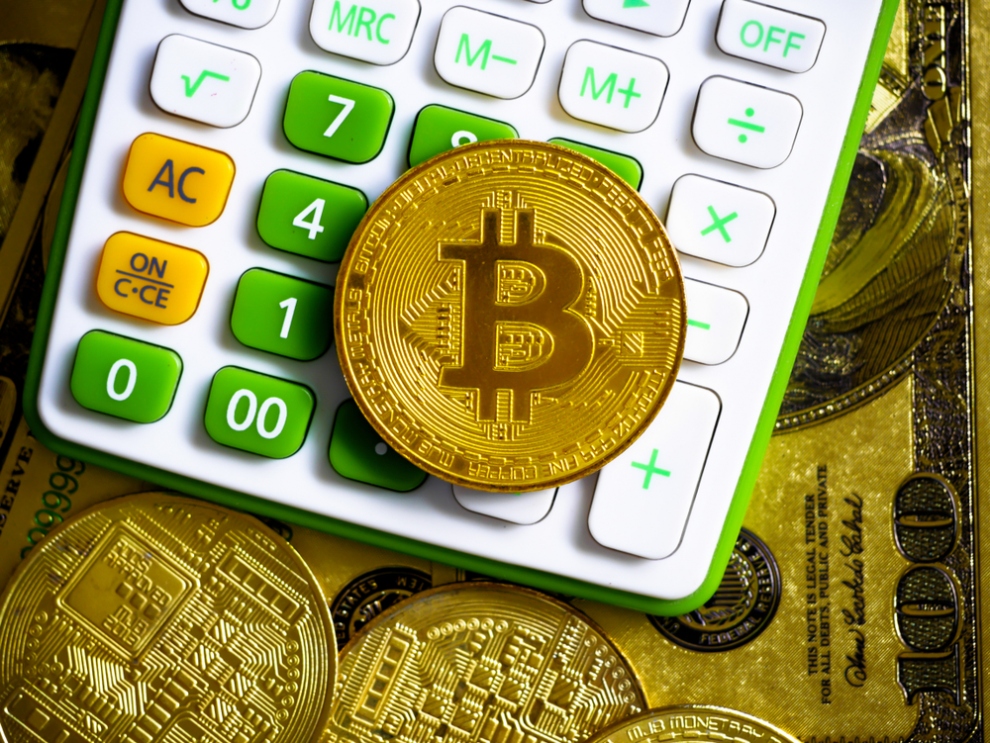 Reasons Why You Should Consider Investing In Cryptocurrency

Cryptocurrencies have become a popular form of investment over the last decade. Many see them as a viable and versatile alternative to traditional currencies, as well as to stocks and bonds or physical assets like precious metals. While some people treat them with suspicion, this is largely due to them being a new form of finance. As cryptocurrencies like Bitcoin become more established and are seen to steadily rise in value, the suspicion is gradually fading away to be replaced by a realization of the many strengths represented by the cryptocurrency market.

Cryptocurrencies can be defined as virtual or digital currencies that only exist as information in cyberspace. They have no physical basis, but they certainly have value, and in some cases, like Bitcoin, there is a finite limit to the number of units that can be produced.

Mentioned above, Bitcoin is the most successful, established and well-known cryptocurrency, and arguably the safest investment at the moment. Created by Satoshi Nakamoto in early 2009, it has increased phenomenally in value over the past decade. Although there have been dramatic dips along the way, if you bought a Bitcoin in 2011, you’d have paid just 30 cents for a single unit. At the time of writing, that same unit is currently worth over $8700.

Other cryptocurrencies include Ethereum, Ripple, Litecoin, Dash and Monero, among others.

The main reason why anyone should consider investing in cryptocurrencies is demonstrated in the above anecdote about the massive rise in the value of Bitcoin since it first entered the market. Like any market, cryptocurrencies have experienced booms and busts but, in the long term, their worth has continued to increase at a rate far better than any other assets. Of course, some cryptocurrencies are going to be a better investment than others, and it can be hard to tell which are going to appreciate in value and which are likely to dwindle, or rise more slowly.

It’s worth following financial industry thought leaders like Alex Friedman in order to understand the trends and factors that may influence the long-term value of any given cryptocurrency. Friedman is a founder of the economic think tank Jackson Hole Economics and an investor and business leader with over two decades’ experience. The commentary and analysis of thinkers like him is invaluable in helping to understand the behavior of any financial market.

Generally, cryptocurrencies are not tied to any “real world” index, such as precious metals or a national economy. Some see this as a weakness and a reason why these currencies tend to be so volatile as they are not pegged to any solid underlying value. However, this is also one of their strengths, as they will not be dragged down by outside economic forces.

The gold standard is regarded as the most secure economic index, but even this can be affected by world events. The dollar and other currencies are always at risk of being devalued by the world political situation. Bitcoin and other cryptocurrencies are truly independent, which is why they are often the currency of choice in countries suffering from hyperinflation.

This was recently demonstrated in Venezuela, where ordinary people and shopkeepers exchanged Bitcoin for essential household goods rather than banknotes in the national currency, which had become almost worthless.

Part of a Diverse Portfolio

Cryptocurrencies are an excellent addition to a healthy, diverse portfolio of investments, alongside stocks, bonds, commodities and cash. One reason is that they can act as a useful hedge against any of these other investments losing value. It’s been noted that the cryptocurrency market seems to thrive whenever the stock market takes a downturn. This means that if your shares are losing value, your portfolio will be protected because your cryptocurrency investments will likely remain robust.

Another important advantage of cryptocurrencies, at least those based on a blockchain ledger, is that they are impossible to counterfeit. The details of every transaction are recorded in a chain of information, stored in multiple locations around the world that authenticates the currency in question. Because this information is transparent and on the public record, it is impossible to hack or alter after the event. Not only does this protect your investment, it also ensures that the currency retains value. Compare this to the US dollar, where the huge quantity of counterfeit notes produced every year actively devalues the currency.

Bitcoin is the most widely accepted cryptocurrency and has proved its resilience, but smaller, newer cryptocurrencies may provide more opportunity for growth. No-one is sure yet where the ceiling is for cryptocurrency value. Future government regulation may curb volatility, making the markets more predictable but arguably also less exciting. Nevertheless, some predict that Bitcoin may one day replace cash and credit as a universal world currency. If that is the case, it’s certainly worth getting on board as soon as possible.